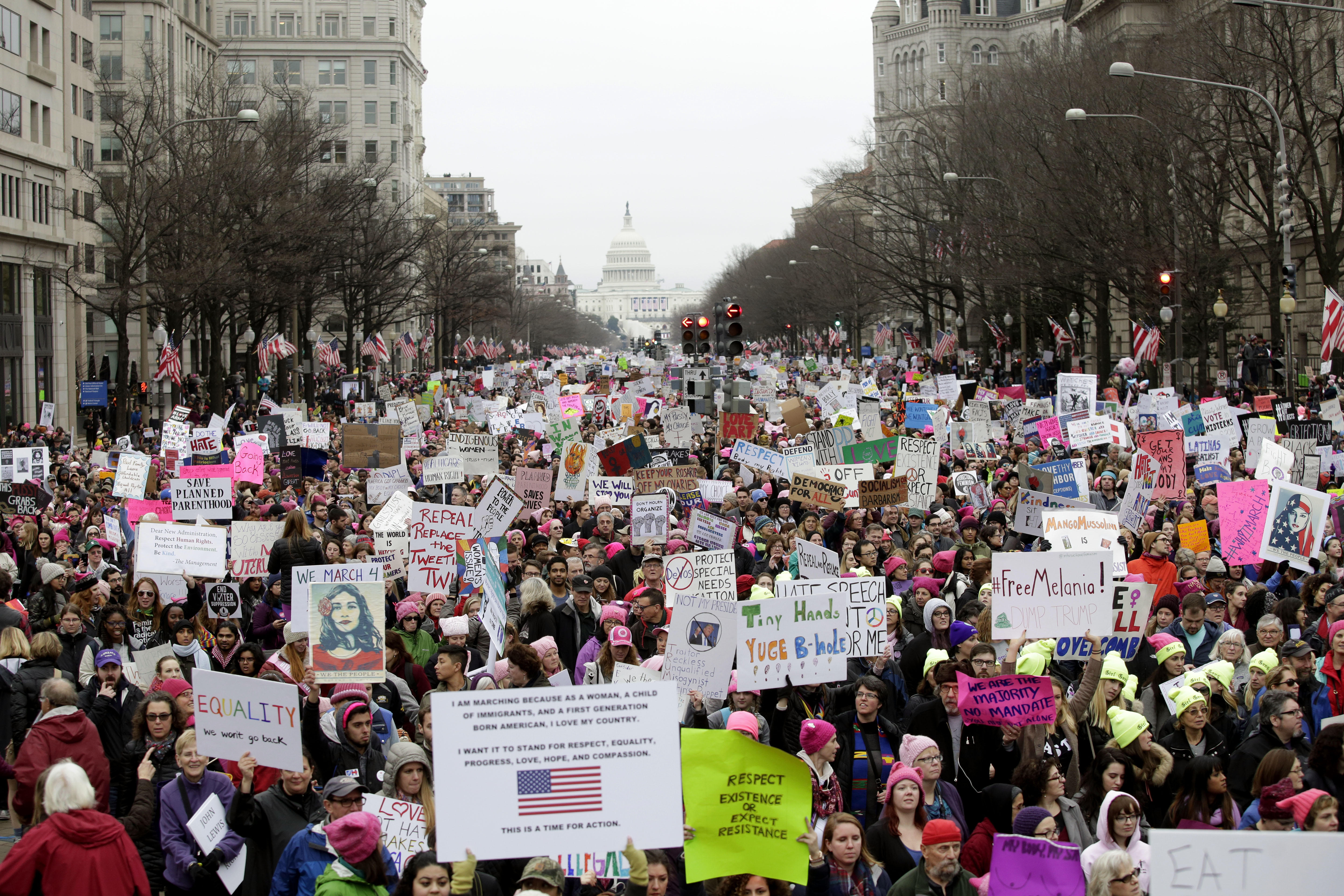 What about the year gone by?  Time for one last look with Jane Pauley:

January saw the inauguration of President Donald Trump … and a counter-demonstration, the Women's March, in Washington and other cities, the very next day.

In February, the Patriots scored a come-from-behind Super Bowl win over the Falcons.

And the film "Moonlight" did something similar, snatching Best Picture honors from "La La Land" in a stunning Oscar mix-up.

In March, a terrorist drove an SUV into pedestrians on a London bridge, leaving six people dead, including the attacker, while injuring dozens more.

April brought the sight of Dr. David Dao being dragged off a United Airlines flight for refusing to give up his seat. He later settled for an undisclosed amount.

In May, President Trump fired FBI Director James Comey, leading to the appointment of Special Counsel Robert Mueller to head the Russia probe.

June saw the shooting of Rep. Steve Scalise and three others at a Congressional Republican baseball practice. Scalise survived his wounds to return to the House.

Also that month, Hurricane Harvey flooded Houston and much of the rest of the Texas Gulf Coast.

September brought two more hurricanes -- Irma to Florida, and Maria to Puerto Rico, where roughly half the population is still without power.

October saw the Las Vegas concert shooting that killed 58 people and injured more than 500 others.

Also in October: The New York Times report on movie mogul Harvey Weinstein that unleashed a flood of sexual harassment charges against prominent men in media and politics.

While in Washington, President Trump signed the tax reform bill into law.