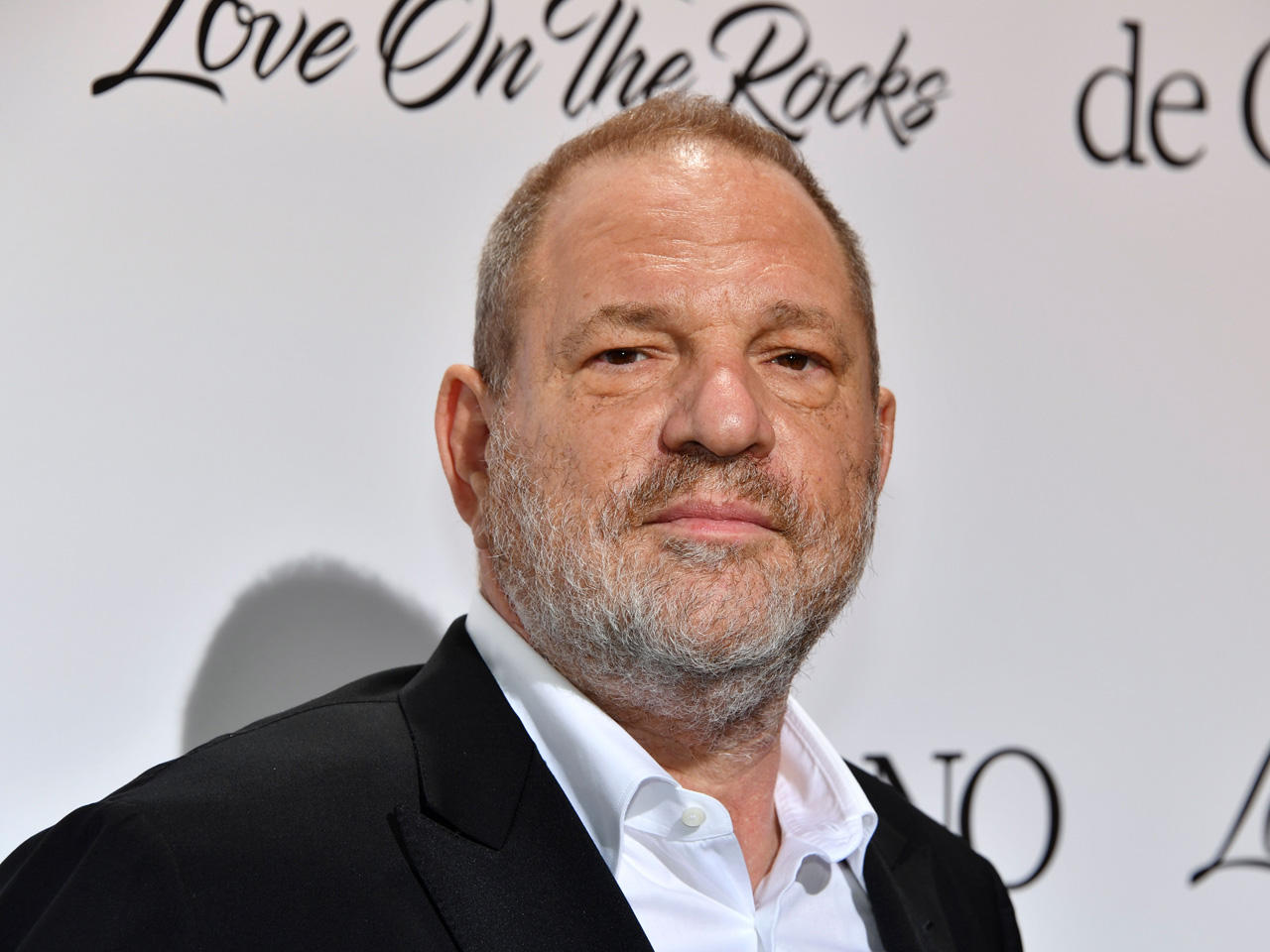 It's an all-too-common narrative. A wealthy man in a position of power is accused of sexual behavior that's at best inappropriate and at worst criminal and announces he's seeking therapy for treatment.

Disgraced Hollywood producer Harvey Weinstein reportedly checked himself into rehab for sex addiction, a condition many experts in the medical field say isn't a real diagnosis -- let alone an accurate description of his alleged abuses.

Since the first bombshell reports from The New York Times and The New Yorker, more than 50 women have accused Weinstein of sexual harassment and at least six have accused him of rape or sexual assault.

A representative for actor Kevin Spacey, said he, too, is seeking unspecified "evaluation and treatment" after numerous accusers came forward with accounts of sexual harassment and abuse.

While Weinstein embarked on what he described as a "journey ... to learn about myself and conquer my demons," experts say the actions he's accused of do not fall under any categorization of an addiction to sex.

"I have no idea of the details of his case. However, sexual harassment and assault have never been proposed as behaviors of sex addiction that I have seen," said Nicole Prause, PhD, a licensed psychologist in California and research scientist at Liberos, a sexual biotechnology company.

She said that while sex addiction therapists commonly lump sexual offenders in with sex "addicts" in their treatment programs, "I and many other treatment providers believe this is both inappropriate and dangerous. It gives the false impression to others than the person's behavior is going to improve and might be trusted in the future."

In a blog post on Psychology Today, Marty Klein, a licensed marriage & family therapist and certified sex therapist, offers some other possibilities for the root cause of Weinstein's behaviors.

He writes: "Why not see his primary problem as...

He argues that "real addiction is about the body's distorted ability to metabolize a substance" like drugs or alcohol — a crucial distinction that doesn't apply to sex.

"The made-up disease of 'sex addiction' allows the American public to look at Harvey Weinstein (and Anthony Weiner, Tiger Woods, Charlie Sheen, et al) and smugly say 'that's not me. I'm not like that,'" Klein writes.

Weinstein's case aside, there is debate within the medical community about whether or not sexual addiction is a real condition.

Sex addiction is not a recognized diagnosis in the Diagnostic and Statistical Manual of Mental Disorders (DSM-V), considered to be the "bible" for any professional who makes psychiatric diagnoses.

The American Association of Sexuality Educators, Counselors and Therapists (AASECT) states on its website that it does not recognize sex addiction as a mental health disorder. Its official statement reads:

In 2013, Prause, who was a researcher in the department of psychiatry at the Semel Institute for Neuroscience and Human Behavior at UCLA at the time, published a study that found that the brains of so-called sex addicts did not respond to sexual stimuli in the way that an addict's does.

This does not mean that certain behaviors, including excessive viewing of pornography or having sexual urges that feel out of control, are not a problem for some people, Prause said. "But we should not be treating them as an addiction," she stressed.

"Everyone recognizes that some people struggle in this area and few would argue that these (mostly) men do not deserve help," she continued. "The question is... what is it? A feature of obsessive-compulsive disorder? High sex drive combined with the incredible social shame around sexuality?"

One thing that is clear, though, Prause said, is that there is no scientific evidence to support treatment programs at so-called sex addiction rehab centers.

"They are horrendous and should be shut down, but there is literally no oversight body," she said. "They are free-for-all money-making machines both taking advantage of desperate patients and providing an escape, in other cases, for wealthy secondary gain incentives."

Secondary gain, she explains, is a term psychologists often use to refer to the social or psychological advantages a person thinks they'll get from having an illness or going into treatment. For example, calling sexually abusive behavior an addiction might be a way to deflect responsibility or gain sympathy.

"Some appear to hope this will get their partner not to leave them for infidelity or similar," Prause said.