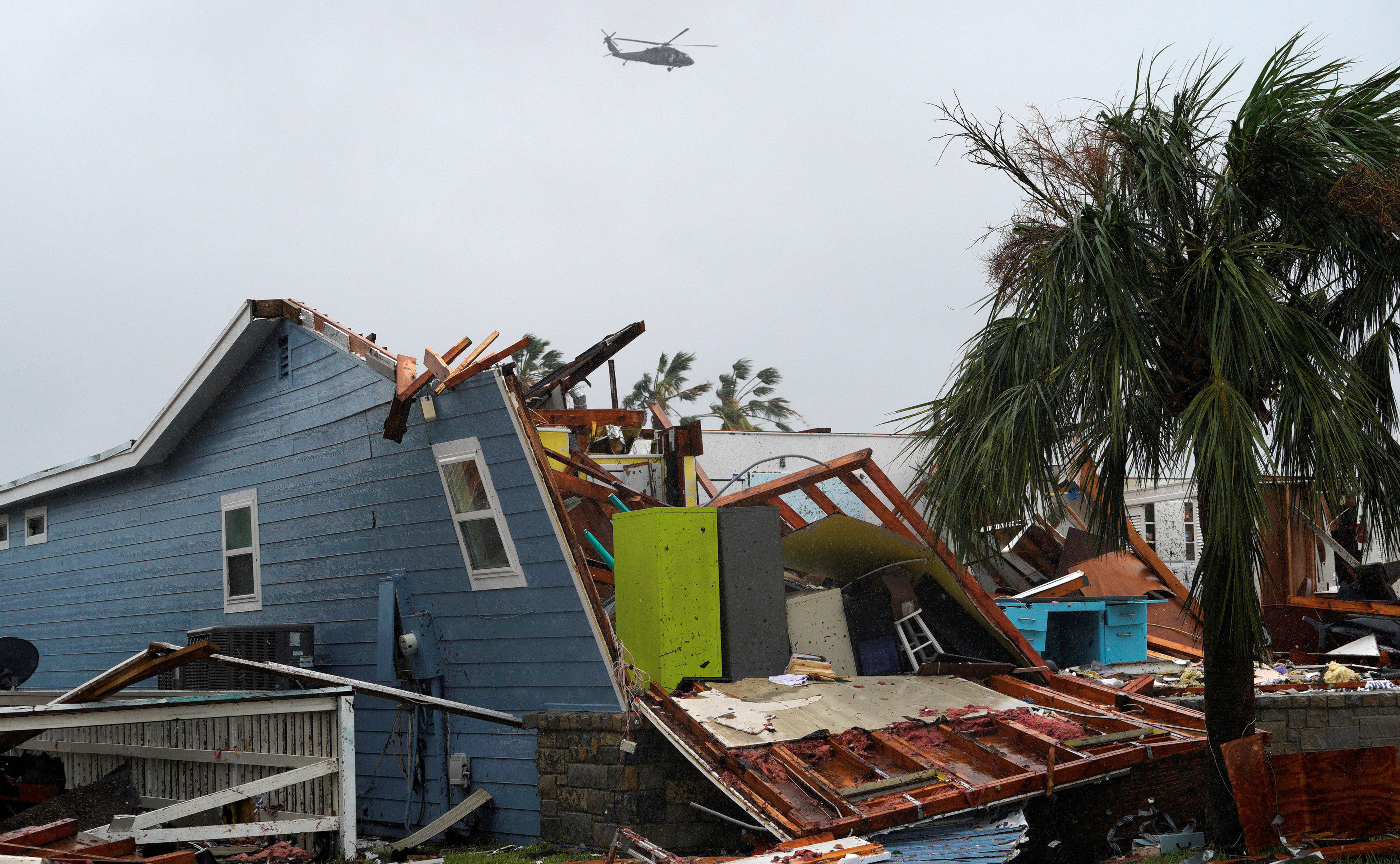 ROCKPORT, Texas -- Rockport, Texas, was the first town to be hit by Hurricane Harvey four months ago. It's also one of the slowest to recover. Now, the beauty of this Texas Gulf Coast peninsula can't hide the devastation, including a massive boathouse that's mangled and homes still shredded.

Rockport homeowner Analissa Kennedy lost everything. "Just yesterday I had tears, they just come," she said. One of the only things that remains is frustration.

"No one gives you a frick'n survival guide when a hurricane comes and you're destroyed, this is what you need to do," said Kennedy. "None of us knew what to do."

Harvey made landfall in Rockport with 150 mile per hour winds and a 13 foot storm surge. Nearly 1,500 area families sought federal housing assistance, but 284 still don't have permanent housing. According to the Federal Emergency Management Agency, a third of Rockport was so badly damaged, it will be impossible to rebuild.

More than three months later, there is still so much debris, the state is having to use a highway median as a collection point. Rockport Mayor Charles "C.J." Wax says more than 2 million cubic yards have been collected so far, and that is just on the first pass.

While it sounds overwhelming, he said "except, the attitude of the people".

That attitude is apparent in Samantha McCrary. She set up a makeshift tent city and relief center two days after the storm. At its peak, she was serving a thousand meals a day, and had more than 50 people living on her property. Now, it's down to two dozen.

But each day, she says, someone gets back on their feet.

What the hurricane quickly tore apart, the people are slowly rebuilding.