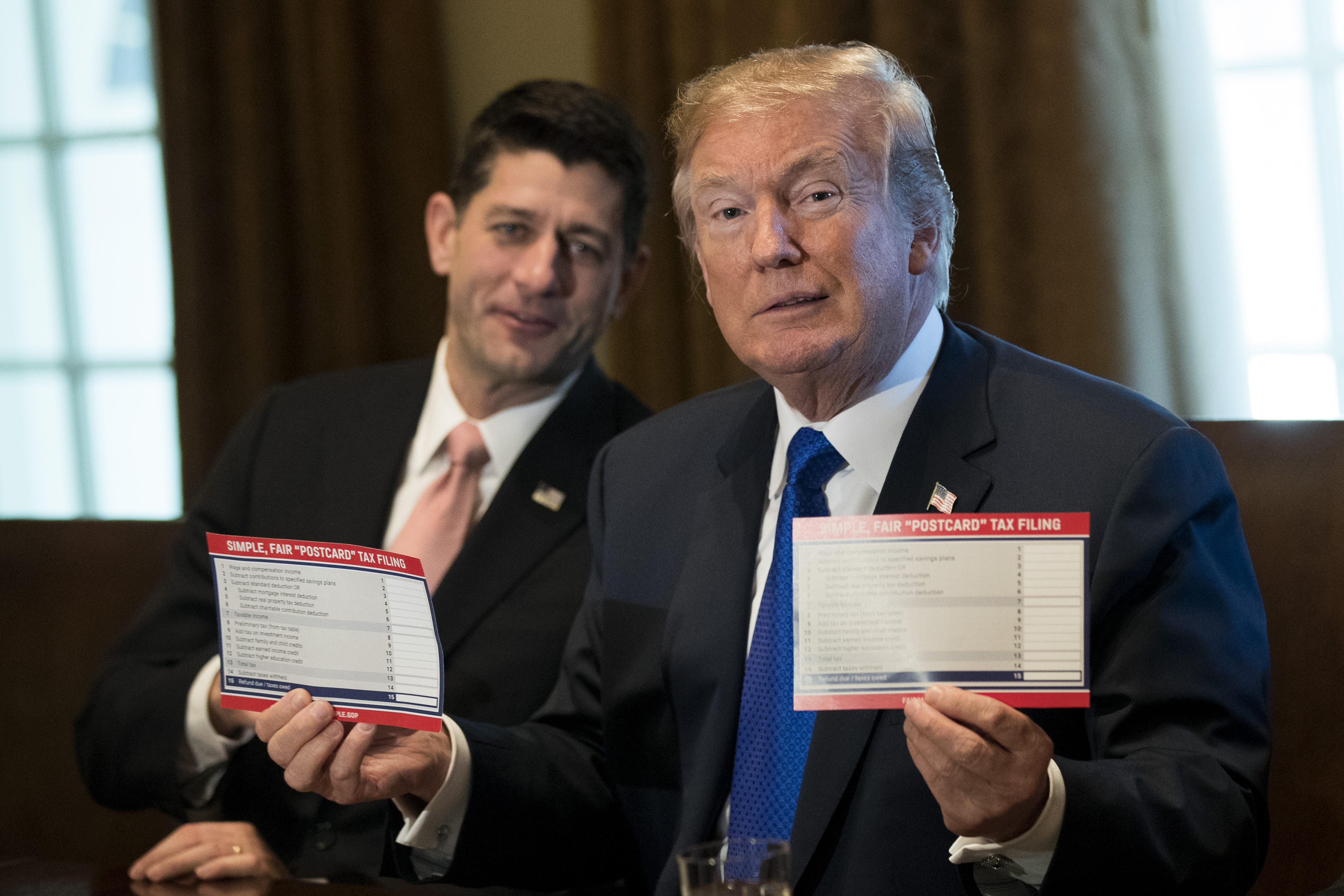 Two groups backed by the Koch brothers are launching a national tax plan education campaign in an effort to raise public awareness about the economic benefits of tax reform. The campaign will use grassroots tactics to organize town hall events and workshops in addition to direct communication through door knocking and phone banking.

The duo of Koch groups, Americans for Prosperity and Freedom Partners, announced the multi-million dollar campaign just one day after Congress passed a sweeping tax overhaul bill, which congressional Republicans and the Trump administration claim will stimulate economic growth and create jobs.

Their goal is to educate individuals about the benefits of tax reform for them. The campaign is set to launch in early 2018 and will be sustained through the year.

"This tax plan is big, bold, and pro-growth. It's about to ignite a new era of growth, and we're going to make sure that Americans understand how they and their community stand to benefit," Americans for Prosperity President Tim Phillips said of the campaign.

The educational efforts will be supplemented by targeted television, radio and digital ads.

"Given that the tax reform bill was just finalized, there's a lot of work to be done educating Americans about its benefits," Freedom Partners Executive Vice President James Davis said in a statement. "We will make a massive push to show how pro-growth policies can revitalize the economy and open the floodgates to new opportunity, innovation, and prosperity."