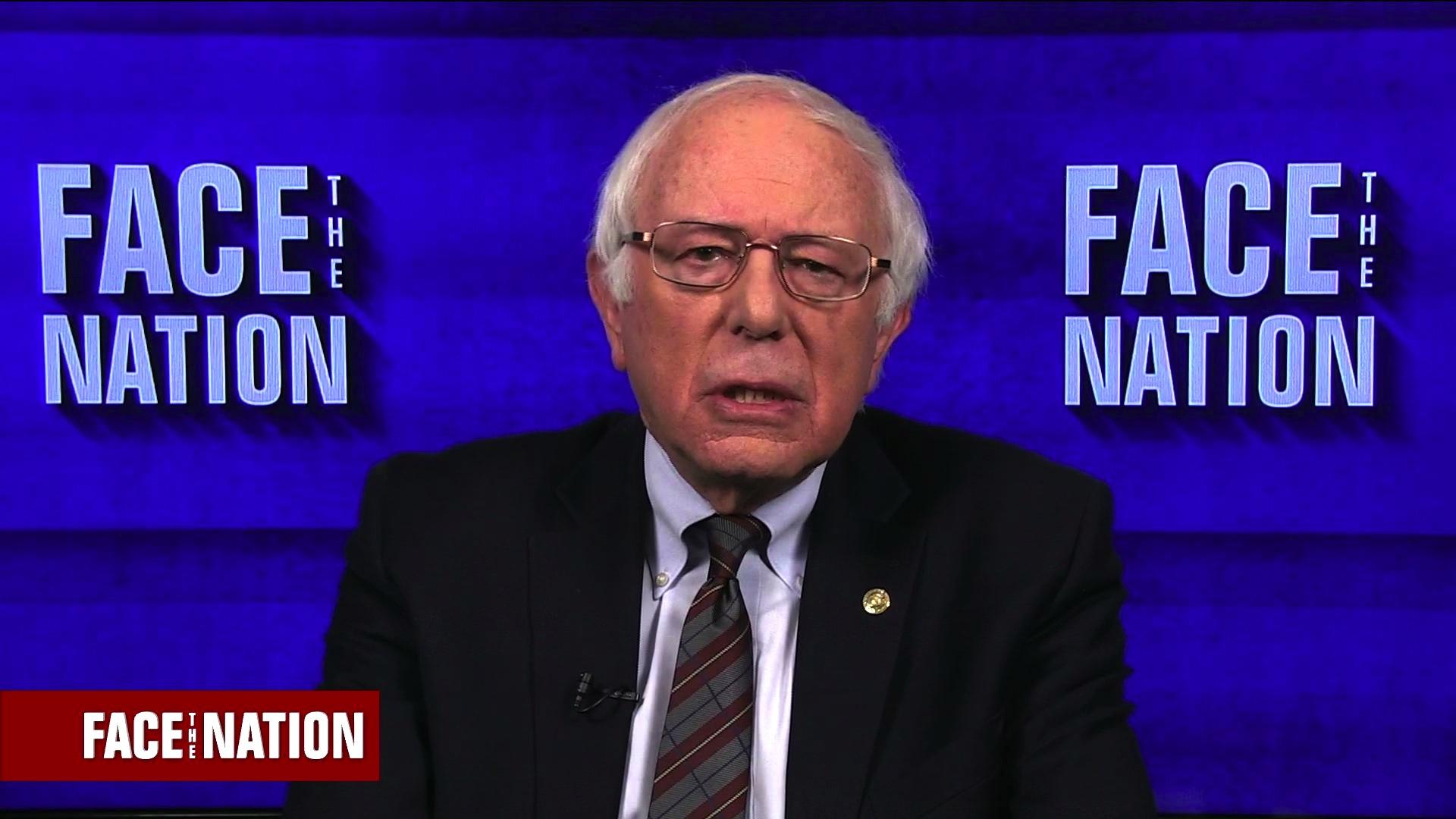 As Republicans eye final passage of their overhaul of the nation's tax code, Sen. Bernie Sanders, I-Vermont, says the GOP plan is a "massive attack" on the middle class Americans whom Republicans claim to be helping.

"At the end of the day what you had is people like [Treasury Secretary Steven] Mnuchin, who himself is worth $300 or $400 million dollars, or the president of the United States who is worth several billion dollars, as you mentioned, some 4,000 to 5,000 lobbyists doing everything that they could to write a bill which significantly benefits the wealthiest people in this country and the largest corporations," Sanders said on CBS News' "Face the Nation" on Sunday.

Sanders said that Republicans will turn to cutting "Social Security, Medicare and Medicaid" to offset upwards of $1 trillion in lost revenue, a scenario he said was "grossly unfair" to middle class families.

Sanders added that while Republicans focused on providing "tax breaks to the rich," there was "no discussion" of remaining policy issues like DACA (Deferred Action for Childhood Arrivals program) or funding for CHIP (Children's Health Insurance Program) in their overall budget and tax plans.

"Right now, John, this is really quite unbelievable. While the Republicans are spending all of their time providing massive tax breaks to the rich, there has been no public discussion about the DREAMers, the needs of the DREAMers, 800,000 young people born and raised in America," Sanders said to host John Dickerson.

"It is no secret that the middle class is hurting. The Republicans have been unable to reauthorize, for example, the community health center program providing healthcare to 27 million Americans. The CHIP program, the Children's Health Insurance Program. They have ignored the fact that for three months the CHIP program for 9 million children in this country has not been funded," he said.

Asked if Democrats would be willing to raise corporate tax rates, which are cut under the GOP plan, Sanders said he and his Democratic colleagues would take a "very hard look at this entire tax bill and make it a tax bill that works for the middle class and working families."

U.S. has intel that Russian commanders have orders to proceed with invasion