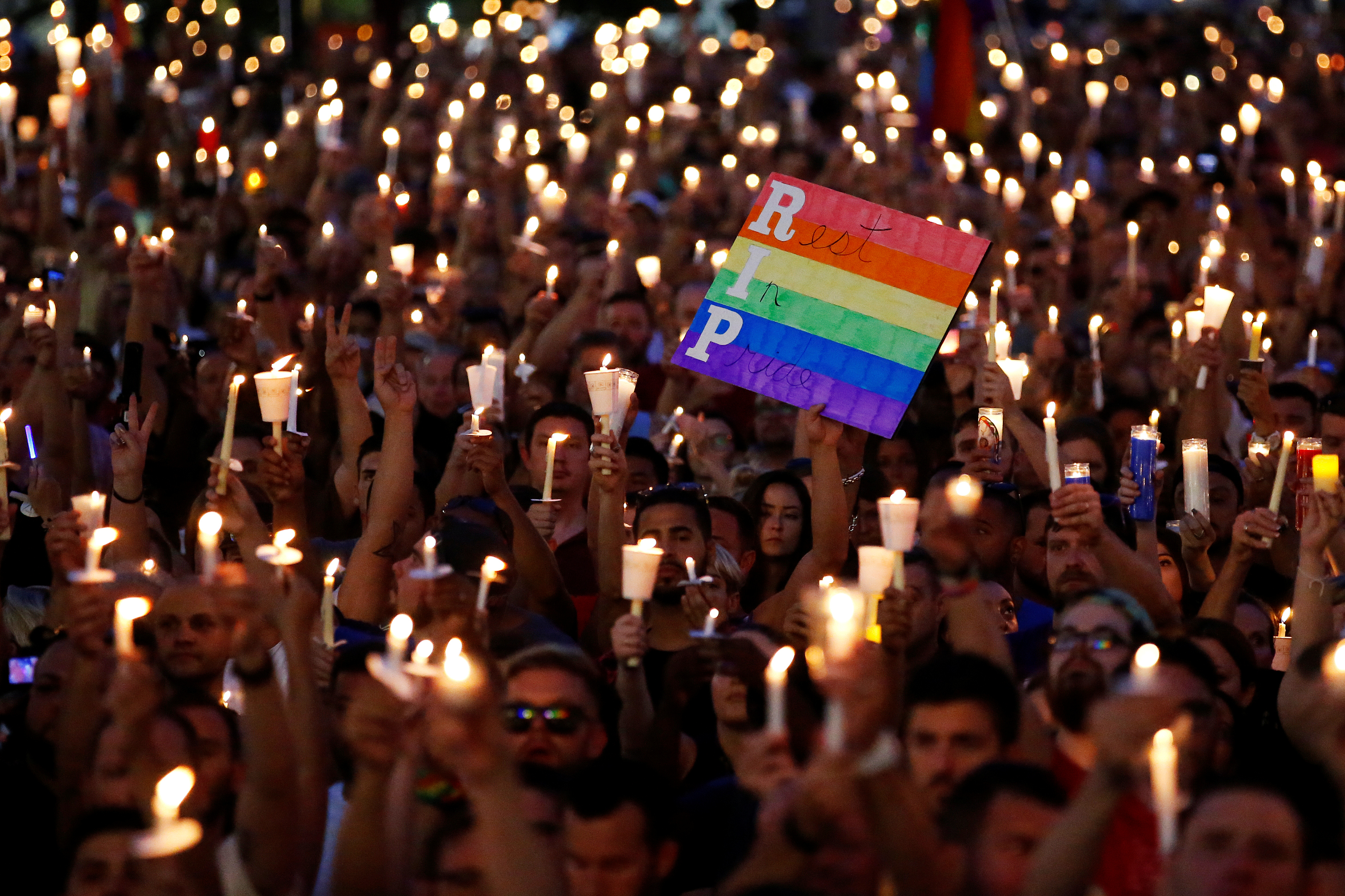 We all lived through quite a year during 2016. Bill Whitaker offers a look back -- month by month:

In January, Michigan declared a state of emergency in the city of Flint, following the detection of elevated levels of lead in children. A switch in the city’s water supply caused lead to leach from old pipes.

In March, ISIS claimed responsibility for back-to-back bombings at the Brussels airport and subway that killed 32 people.

In May, NASA announced its Kepler space telescope had discovered 1,284 new planets in distant solar systems.  That brings the total number of discovered planets to more than 3,200.

June saw the mass shooting at the Pulse nightclub in Orlando. Gunman Omar Mateen shot and killed 49 people and wounded 53 others before dying in a shootout with police.

In July, a hot-air balloon caught fire after hitting power lines and crashed in Texas, killing all 16 people on board.

This past August checked in as the hottest August on record. The National Oceanic and Atmospheric Administration says the average world-wide temperature was 1 2/3 degrees Fahrenheit higher than the 20th century average.

In September, a bomb exploded on a busy New York City street, injuring 29 people. Suspect Ahmad Khan Rahami, an Afghan-born U.S. citizen, was arrested after a shoot-out with police in New Jersey.

November brought Donald Trump’s defeat of Hillary Clinton in the Presidential election. He won a clear victory in the Electoral College, while losing the popular vote by almost 2.9 million votes.

... While in December, a fire at an Oakland, Calif., warehouse filled with cluttered artists’ studios killed 36 people.