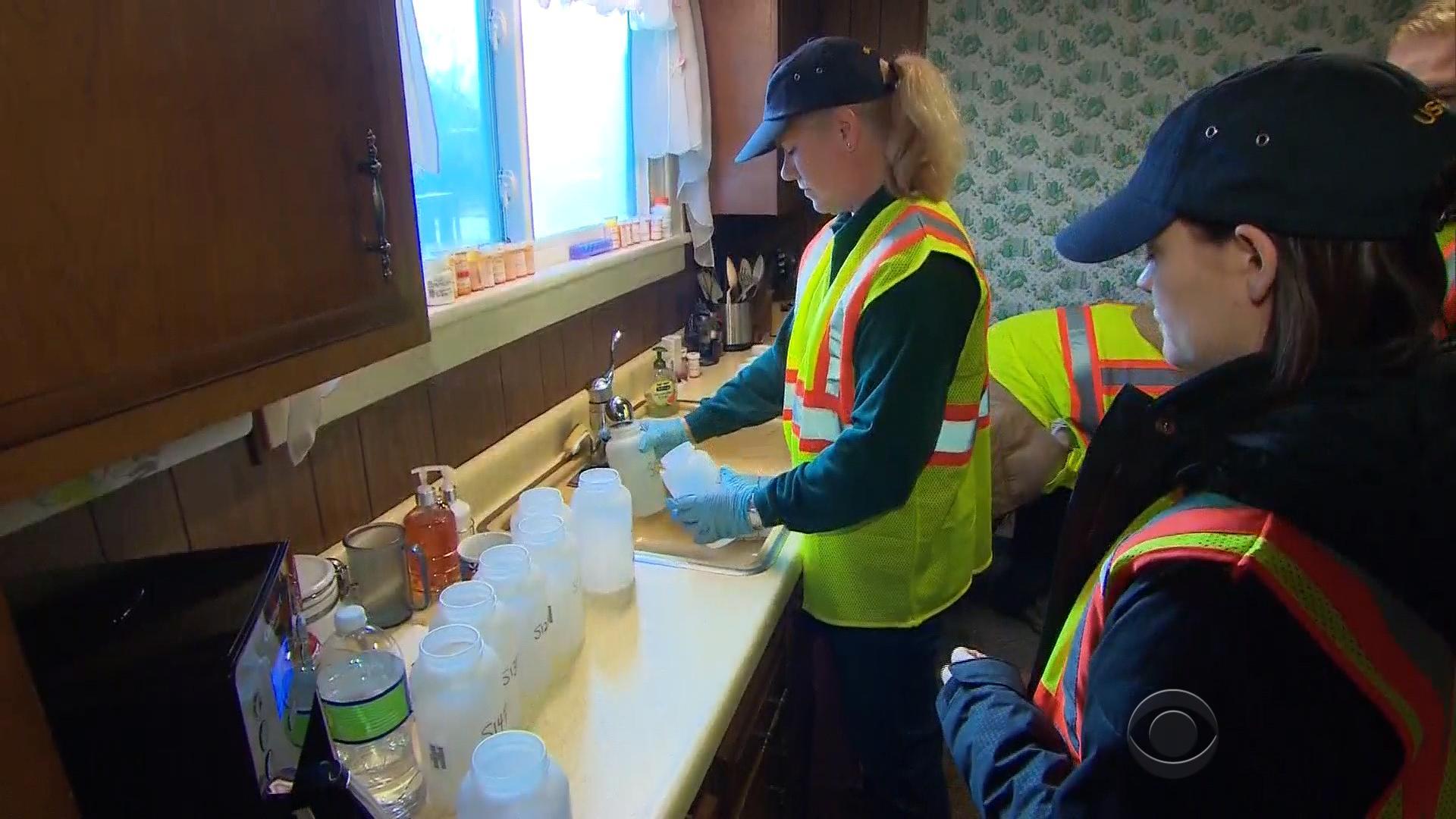 WASHINGTON -- Congressional Republicans quietly closed a year-long investigation into Flint, Michigan’s crisis over lead in its drinking water, faulting both state officials and the Environmental Protection Agency for contamination that has affected nearly 100,000 residents.

In letters to fellow Republicans, the chairman of the House Oversight and Government Reform Committee said Friday that Michigan and federal officials were slow in detecting high levels of lead in the water and did not act fast enough once the problem was discovered.

The committee findings offer no new information and essentially summarize what emerged during several high-profile hearings earlier this year.

“The committee found significant problems at Michigan’s Department of Environmental Quality and unacceptable delays in the Environmental Protection Agency’s response to the crisis,” wrote Rep. Jason Chaffetz, R-Utah. “The committee also found that the federal regulatory framework is so outdated that it sets up states to fail.”

Flint’s drinking water became tainted when the city switched from the Detroit water system and began drawing from the Flint River in April 2014 to save money. The impoverished city was under state control at the time.

Regulators failed to ensure the water was treated properly and lead from aging pipes leached into the water supply.

After nearly a year of haggling, Congress cleared legislation last week to provide $170 million to deal with the Flint crisis and help other communities with lead-tainted water.

In his letters to fellow GOP lawmakers, Chaffetz cites “a series of failures at all levels of government” that “caused and then exacerbated the water crisis.”

While the Republican chairman signaled the apparent conclusion of the inquiry - Congress ended its two-year session last week - the panel’s senior Democrat insisted the investigation should continue and accused Michigan’s Republican governor of stonewalling the committee over documents related to the Flint water crisis.

Rep. Elijah Cummings of Maryland, senior Democrat on the oversight panel, said he wants Michigan Gov. Rick Snyder to produce key Flint-related documents within 30 days. Cummings said Snyder and his administration have obstructed the committee’s investigation into the Flint crisis for a year, refusing to provide - or even search for - key documents.

Snyder’s intransigence has thwarted committee efforts to answer critical questions about what he knew as the crisis unfolded and why he didn’t act sooner to fix Flint’s water problem, Cummings said.

“Requiring Governor Snyder to finally comply with the committee’s request will allow us to complete our investigation and offer concrete findings and recommendations to help prevent a catastrophe like this from happening again,” Cummings wrote to Chaffetz. “In contrast, allowing Governor Snyder to flout the committee’s authority will deny the people of Flint the answers they deserve.”

It’s highly unlikely Republicans who control Congress will continue the inquiry next year.

A spokeswoman for Snyder said the governor’s office has provided the committee with hundreds of thousands of pages of documents and the committee has wrapped up its investigation.

“In Michigan, we are working hard each day to continue Flint’s full recovery with funding for pipe replacement and health care for residents,” spokeswoman Anna Heaton said, adding that it is “not productive to spend time engaging in partisan political attacks from out-of-state politicians” such as Cummings.

Chaffetz addressed his letters to the chairmen of committees that oversee congressional spending and the EPA. He asked them to consider redirecting hundreds of millions of dollars now targeted to fighting climate change to upgrade the nation’s drinking water pipes and other infrastructure. Chaffetz also asked for closer congressional oversight of the EPA, saying the agency has failed to update rules concerning lead and copper pipes nationwide.

Aryele Bradford, a spokeswoman for Democrats on the oversight panel, called it “inexplicable” that Chaffetz would “rush to close down this investigation.” His action “does a real disservice to the families of Flint who hoped they would get a fair shake from our committee,” she said.