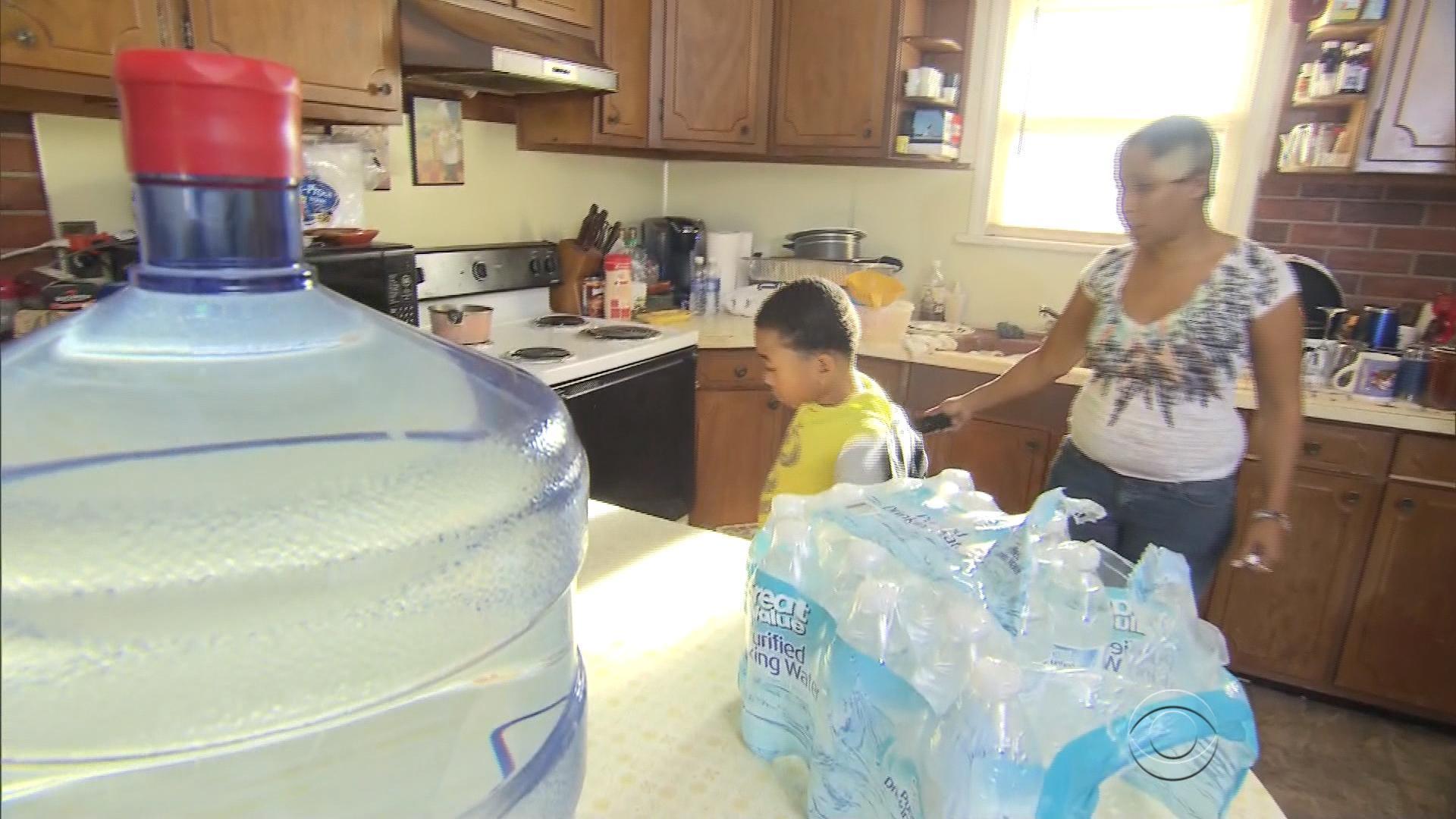 After the water crisis in Flint, Michigan, the governor put together a team to address lead exposure in children. The board’s new plan calls for testing infants and toddlers not just in Flint, but across the entire state.

Nikia Wakes’ son, Jaylon, has been having trouble in school lately.

In 2015 he tested positive for elevated levels of lead. Now, the seven-year-old is not only struggling with his school work, he’s had anger issues. Wakes blames the water.

“I started noticing behavioral changes,” Wakes says. “Last year, he was suspended from school over 50 times.”

Researchers say lead exposure can cause cognitive and behavioral problems. To prevent those sorts of things from happening to other Michigan families, the board established by Gov. Rick Snyder in May made 100 recommendations.

Among them, universal blood testing of children at 9 to 12 months and again at 24 to 26 months.

And because most lead poisoning comes from old lead paint, the board wants mandatory inspections of rental houses and homes built before 1978, when lead paint was outlawed.

“If you knock on any door inside the city of Flint and ask that family has anything changed for them -- with all the eyes of America on this particular community -- they would say no, I’m still drinking bottled water,” said Michigan Rep. Sheldon Neeley.

Wakes says she’s “lost all trust in the system. If you don’t trust the system then what’s the answer? Right now i don’t know what the answer is.”

Wakes says she sees a lot of anger from her neighbors. “People are giving up in Flint. They call this pure Michigan and we’re pure poisoned.”

Flint is still using water from Detroit. The EPA announced on Friday the new steps the city must take before it’s allowed to begin supply its own water to residents -- but that includes three months of testing.