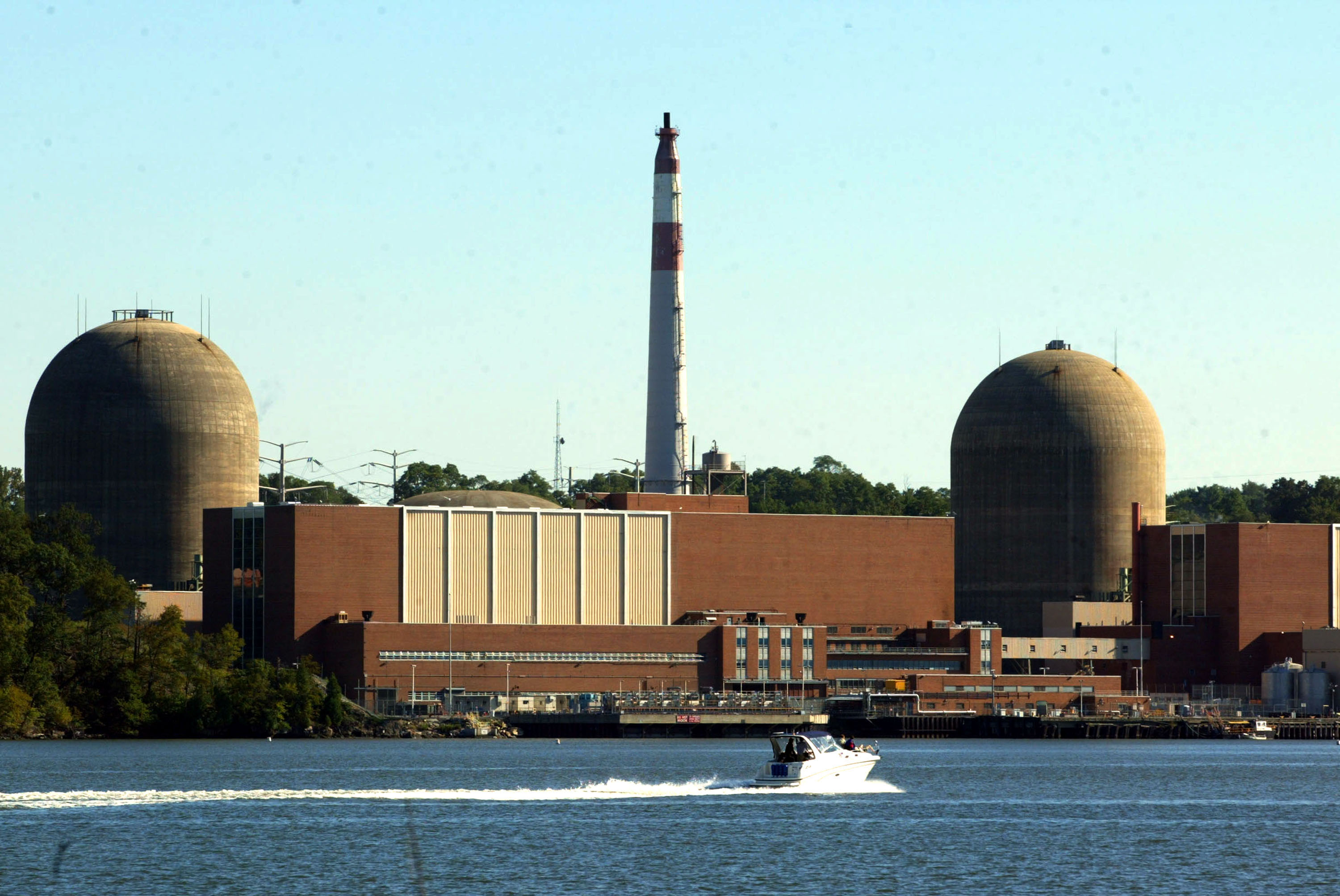 After the Florida senator's exit from the GOP race, some of his 164 delegates will be up for grabs. The fate of the delegates of defunct candidates hasn't meant much to the nominating conventions for decades, but in a year like 2016, every last delegate could make the difference.

Republican front-runner Donald Trump has predicted that his supporters would take to the streets if the GOP nominee is chosen by way of a brokered convention, rather than through the primary voting process. "I think you'd have riots," Trump said.

After a series of safety mishaps at the Indian Point nuclear power plant north of New York City, there are increasing calls for the facility to be shut down. However, the plant provides about a quarter of the electricity used by millions of people in the region. So if it goes off line, what replaces it?

SeaWorld has announced the whales in its care will be the last generation of orcas at the wildlife theme park, and there are new policies about how they're used in shows. The shakeup comes after years of controversy, including the revelation that employees posed as animal rights activists to spy on PETA.

New York City will soon allow transgender people to use the bathroom of their choice in city facilities. Similar laws are being debated countrywide, but in spite of a growing voice in popular culture, transgender people are still widely misunderstood. "Raising Ryland" chronicles one family's journey parenting a transgender child, who's already facing a major hurdle.

The Chicago White Sox are facing questions after the sudden retirement of player Adam LaRoche, who walked away from baseball after team management suggested his son was spending too much time in the clubhouse. LaRoche tweeted a farewell message, with the hashtag "#FamilyFirst."

Woman in Spain accused of trying to steal babies

How Cruz and Kasich could deny Trump the nomination

Why Cruz refuses to attack Kasich

Why the Fed should allow wages to rise

Volunteers injected with Zika virus in quest for vaccine

3-year-old with cancer gets postcards from around the world

How to watch the first round of March Madness