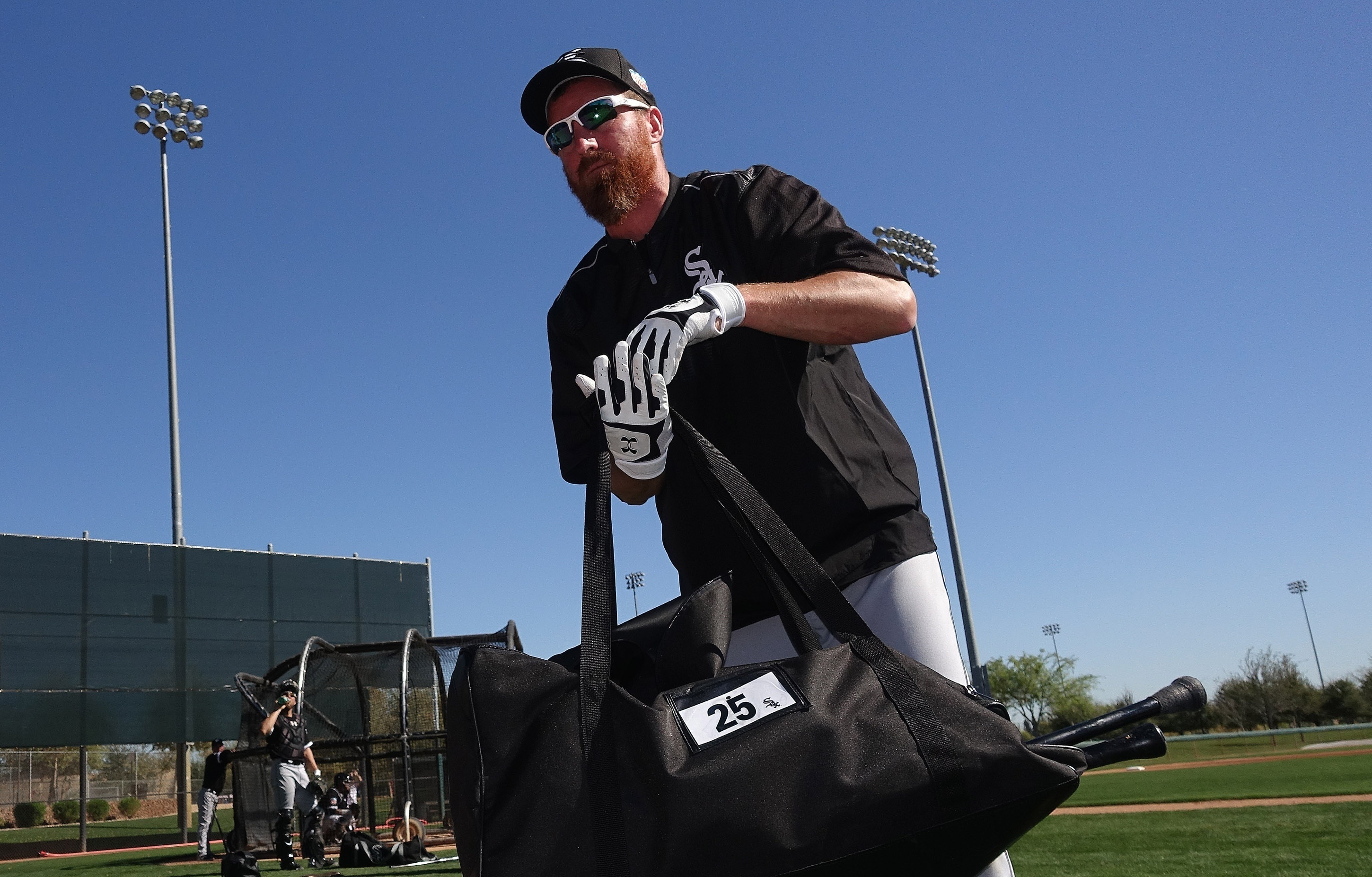 Adam LaRoche loves baseball, but he says he loves his son more.

The 36-year-old abruptly walked away from a $13 million contract with the Chicago White Sox Tuesday after Executive Vice President Ken Williams asked him to limit his son's time in the clubhouse. He tweeted his farewell, using the hashtag #FamilyFirst, reports CBS News correspondent Jeff Glor.

"It's not because the young man was a distraction, and not because he wasn't well liked or well received by players, but in management, sometimes you have to make some unpopular decisions ... and sometimes they center around things you don't necessarily want to do," Williams told the Chicago Tribune.

Fourteen-year-old Drake LaRoche has been a fixture, alongside his father, on the field and in major league baseball clubhouses for years - complete with his own personal locker and jersey.

"My friends think it's like, really cool and everything, but I just think it's normal, 'cuz I've been doing it every single year since I've been a baby," Drake said back in 2014.

Kids on the field and in the clubhouse aren't uncommon across baseball, but Drake's involvement with the White Sox was unique.

"You see kids in clubhouses all the time, but not on a consistent basis," Nightengale said. "I can't think of a single case where a player's son was in the clubhouse the entire time the player was."

The White Sox insist their decision had nothing to do with Drake's conduct, but rather, an attempt to completely focus on winning.

But baseball's always been a family affair for the LaRoche's. Adam's dad, all-star David LaRoche, pitched in the majors for 14 seasons, often bringing Adam with him to stadiums.