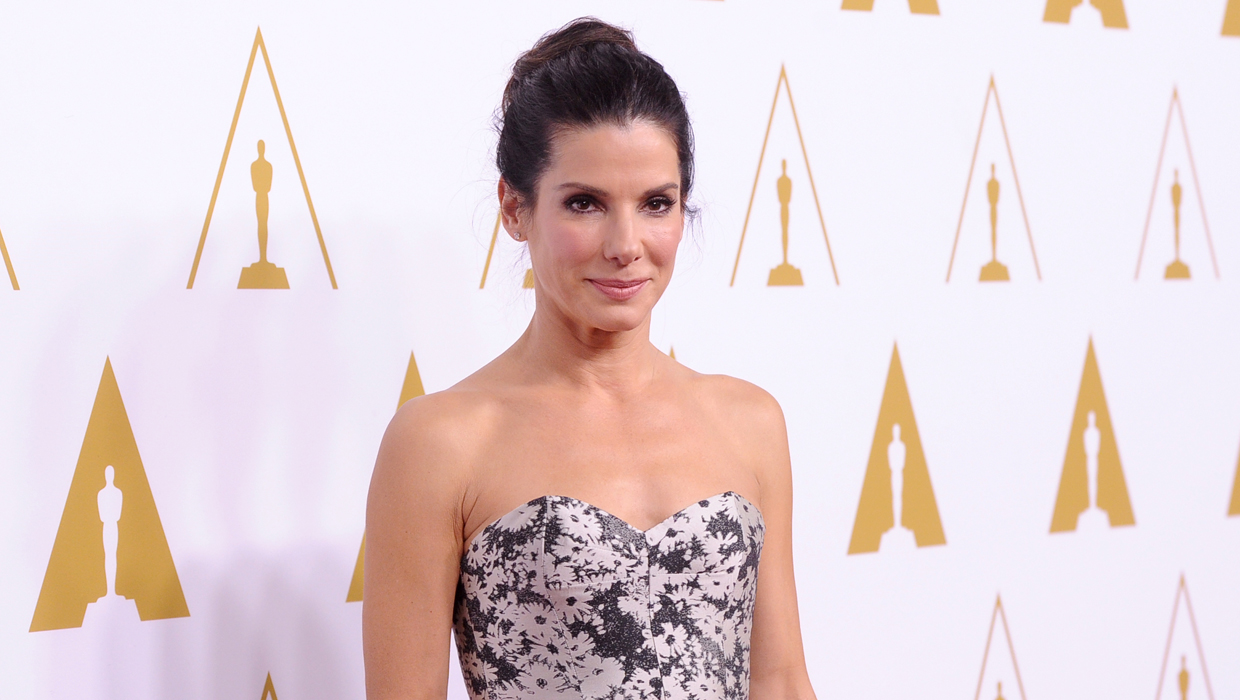 From hairstylists to A-listers, more than 150 Oscar nominees gathered in Beverly Hills, Calif., on Monday to celebrate the joy of just being nominated at the motion picture Academy's annual nominees luncheon.

Honorees in all 24 of this year's Oscar categories began arriving before noon at the Beverly Hilton Hotel, including Lupita Nyong'o of "12 Years a Slave." The actress has been stunning on every red carpet this awards season and Monday was no exception as she added some flair with a pair of purple suede pumps.

But it's her whirlwind success as a best supporting actress nominee that has her inspired.

"There's no way that I could have dreamt any of this stuff up," said Nyong'o. "It's just been an incredible journey and it continues to be that. A very exciting one. A very rewarding one. And a very revealing one."

Other arriving nominees walking the media gauntlet included Sandra Bullock of "Gravity," and Bruce Dern and June Squibb of "Nebraska."

"It's very exciting," said Squibb, 84, a supporting actress nominee. "I feel like I'm a part of a community. It's great fun."

Actor Ethan Hawke, nominated for best adapted screenplay for "Before Midnight," arrived with his daughter, Maya Thurman-Hawke. Steve Coogan and Philomena Lee, the real inspiration for his best-picture nominee "Philomena," were also there. Coogan kissed Lee on both cheeks.

With the 86th Academy Awards coming in less than three weeks, the race for best picture remains a three-way contest between "American Hustle," "Gravity" and "12 Years a Slave."

"Gravity," however, appears to have a slight edge following its win at the Jan. 25 Directors Guild Awards, this year's last major contest before the March 2 Oscars, airing on ABC and hosted by Ellen DeGeneres.