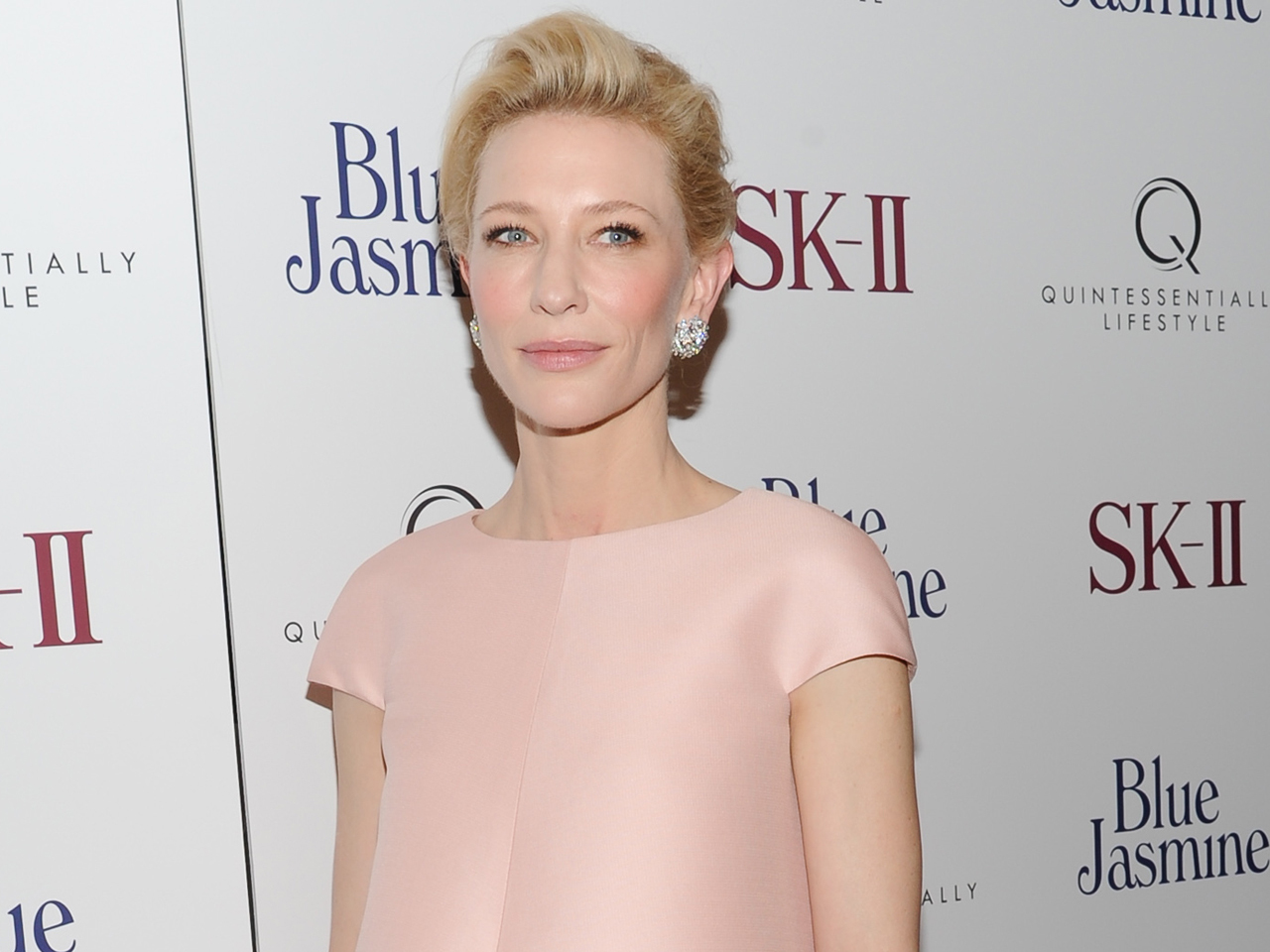 The 77-year-old veteran filmmaker wrote and directed the new comedic drama that's being favorably compared by publications like Variety to the Tennesee Williams classic "A Streetcar Named Desire."

Cate Blanchett is in the lead as Jasmine, who suffers a nervous breakdown when her Bernie Madoff-esque husband, Hal (Alec Baldwin), loses his fortune after being exposed as a swindler. The gaudy and materialistic Jasmine winds up virtually homeless and flees to live with her working-class sister Ginger (Sally Hawkins) in San Francisco. Jasmine butts heads with her sister's blue-collar boyfriend (Bobby Cannavale) and quickly starts to fade away from reality using a mix of alcohol and anti-depressants.

In a recent interview with CBSNews.com, the Oscar-winning Blanchett said that she accepted the part even before receiving the script.

"Well, when Woody called and said he had a script, I'd already decided I was going to do it," Blanchett revealed, "And then you just hope it's a good one."

The 44-year-old actress said that, given Allen's track record, she really had nothing to worry about.

"Apart from being an extraordinary, legendary filmmaker, he's an amazing dramatist. And so the screenplay was beautifully structured...[Jasmine is] a complex character. And a really unreliable narrator. She's a serial liar and you can't really believe what she says. And that's a really fun, interesting thing to play."

Watch video above to see Blanchett, Sarsgaard and Dice Clay speak about the film at its New York premiere.