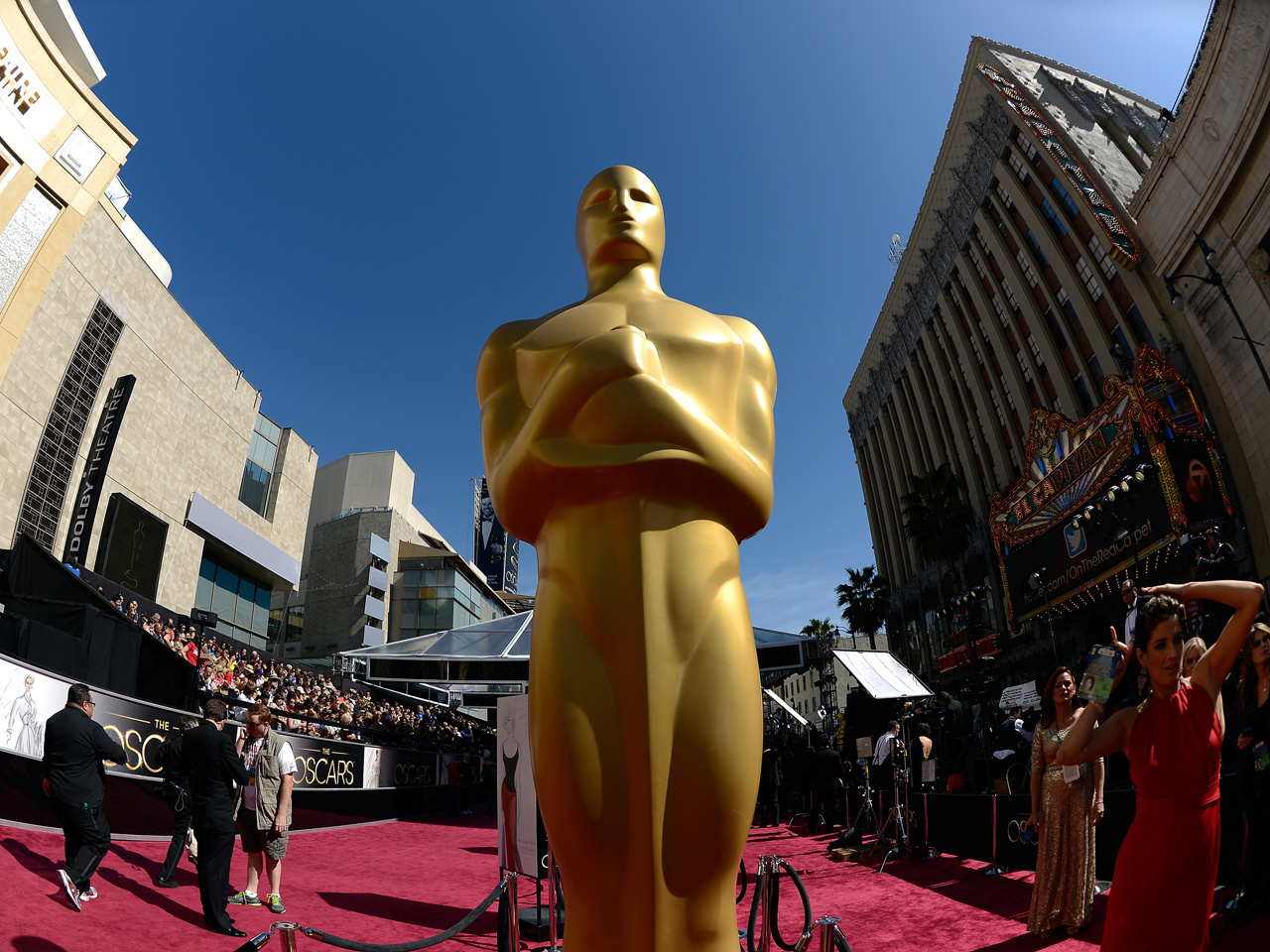 Film fans can already mark their calendars for the Academy Awards in 2014 and 2015.

The Academy of Motion Picture Arts and Sciences announced Monday that next year's Oscar ceremony will be held on March 2. The 2015 trophies will be handed out Feb. 22.

Awards shows, including the Oscars, are juggling their calendars to avoid overlap with the 2014 Winter Olympics, which will be held Feb. 7 to 23 in Sochi, Russia.

Nominations for the 86th annual Academy Awards will be announced Jan. 16, 2014.

Both the 2014 and 2015 Oscar ceremonies will be held at the Dolby Theatre in Los Angeles and broadcast live on ABC.

This year's ceremony was hosted by Seth MacFarlaneand drew impressive ratings, but the "Family Guy" creator says he will never return to host the prestigious awards show.