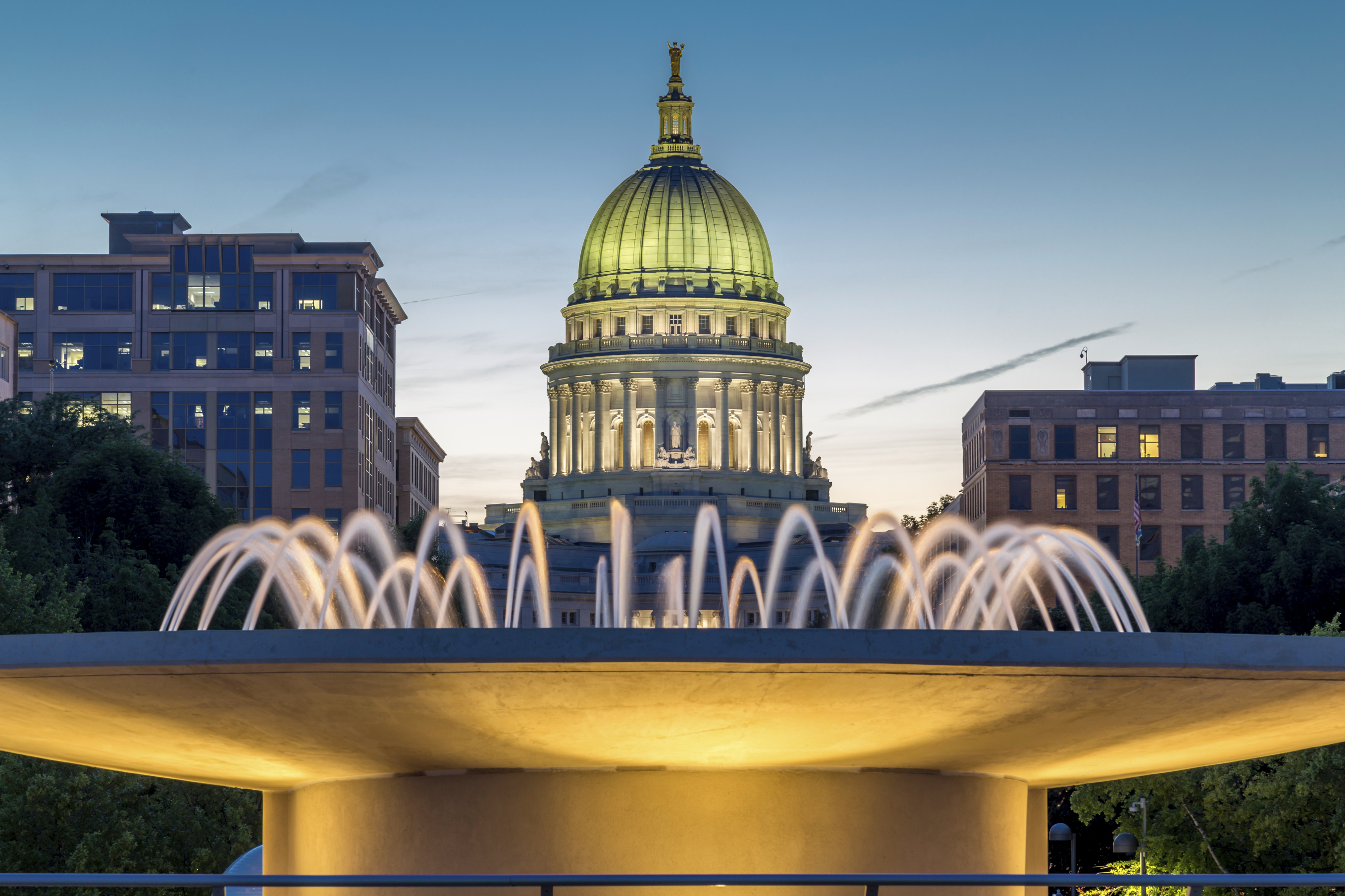 Wisconsin voters will show up to polling sites Tuesday to cast votes for their preferred candidate in the Democratic or Republican races for president. It's the first major primary of the month and it could further winnow the GOP field.

Voters can choose either Hillary Clinton or Bernie Sanders on the Democratic ballot. Donald Trump, Ted Cruz and John Kasich are the candidates on the Republican ballot.

Polls will be open from 8 a.m. to 9 p.m. ET in the state's open primary. On the Republican side, 42 delegates are up for grabs and are distributed through a winner-take-most system statewide, but through a winner-take-all system by congressional district. Eighteen of the state's 42 delegates will be awarded to the statewide winner while the remaining 24 delegates will be allocated to the winners of each congressional district. In the Democratic race, 86 delegates are at stake and they are allocated proportionally to candidates that meet a 15-percent threshold.

The primary comes after Trump's rough week on the campaign trail last week. First, his campaign manager Corey Lewandowski was charged with battery for grabbing a reporter at a Trump press conference in March. A few days later, Trump came under fire for his abortion comments that he tried to clarify several times, including in an interview that aired Sunday on CBS's "Face the Nation."

Trump and Cruz are trying to push Kasich out of the race so that it comes down to a two-person race, potentially increasing the odds of a contested Republican National Convention in July.

Wisconsin Gov. Scott Walker has endorsed Cruz, which could benefit the Texas senator, who has already been leading in several polls in the state.

Clinton and Sanders, meanwhile, have an ongoing disagreement over the date and place for an upcoming debate in New York, ahead of the state's primary on Apr. 19.

A CBS News/YouGov poll released Sunday found Sanders slightly leads Clinton 49 to 47 percent in Wisconsin. In the GOP race, Cruz leads in Wisconsin with 43 percent support, Trump has 37 percent and Kasich has 18 percent.

According to CBS News' latest count, Trump leads the GOP field with 737 delegates, Cruz has picked up 460 and Kasich has 143. In the Democratic race, Clinton has 1,710 delegates compared to Sanders' 999.

→ What: Wisconsin's Democratic and Republican primary