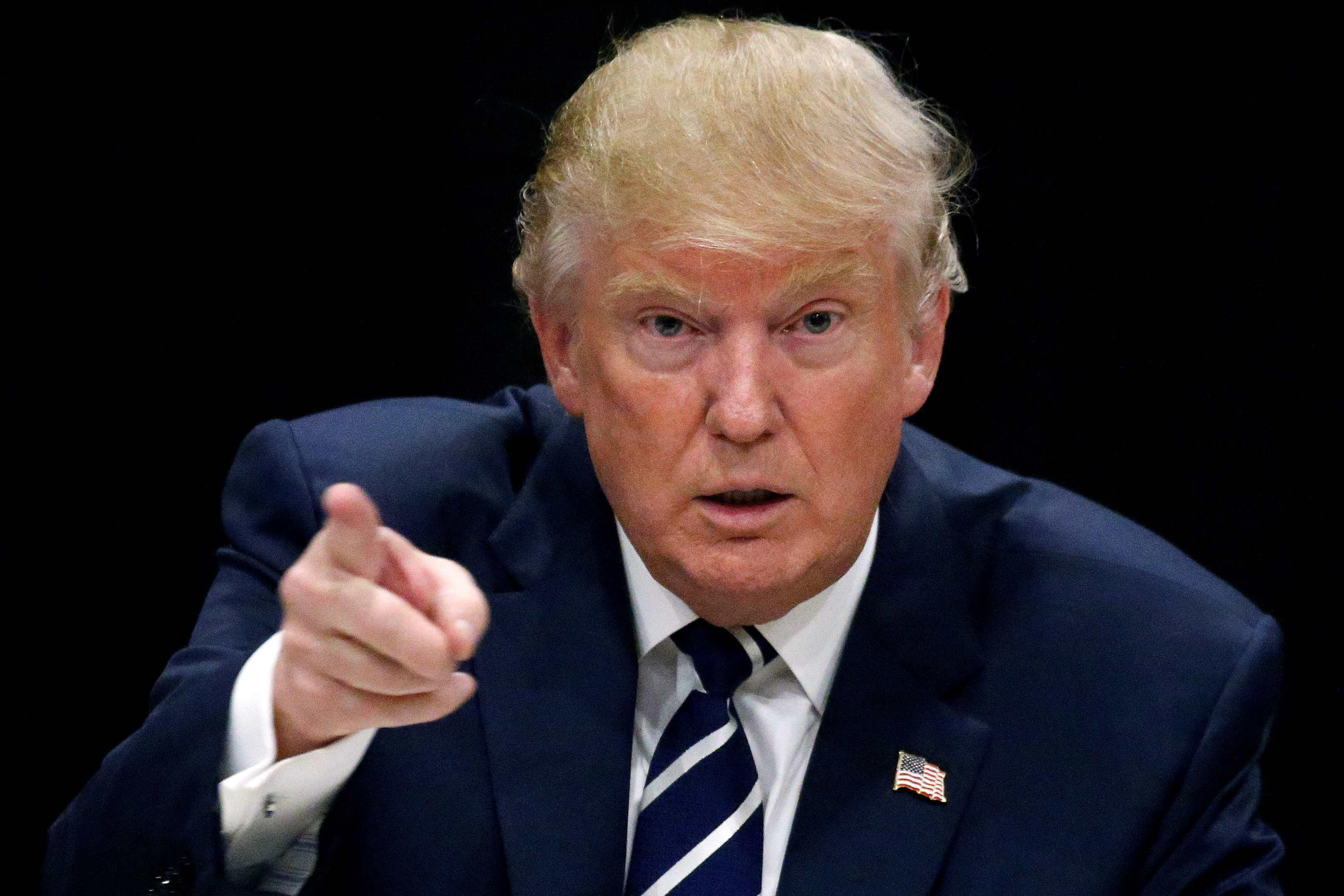 President-elect Donald Trump is demanding an apology from the “very rude” cast of “Hamilton,” the hit Broadway musical, after Vice President-elect Mike Pence was addressed directly by the performers following a Friday night show.

The president-elect tweeted at 7:30 p.m. again that the cast was “very rude” to a great future VP,” and that the cast “couldn’t even memorize lines.” In an unusual move, this tweet was quickly deleted.

But while the vice president-elect received some boos from the audience (others cheered) before the start of the show, the cast itself concluded their performance with a heartfelt plea for the Trump administration to “work on behalf of all of us.”

Brandon Victor Dixon, the actor who plays Vice President Aaron Burr, thanked Pence for his attendance and urged the audience to be respectful.

He then delivered this statement on behalf of the show: “We are the diverse America who are alarmed and anxious that your new administration will not protect us,” Dixon said. “We truly hope this show has inspired you to uphold our American values and work on behalf of all of us.”

According to New York Times theater critic Patrick Healy, the statement was written by the show’s creator, Lin-Manuel Miranda.

Some critics on Twitter also slammed Mr. Trump’s demand for an apology, pointing to his tweets as a threat to the First Amendment right to freedom of speech.