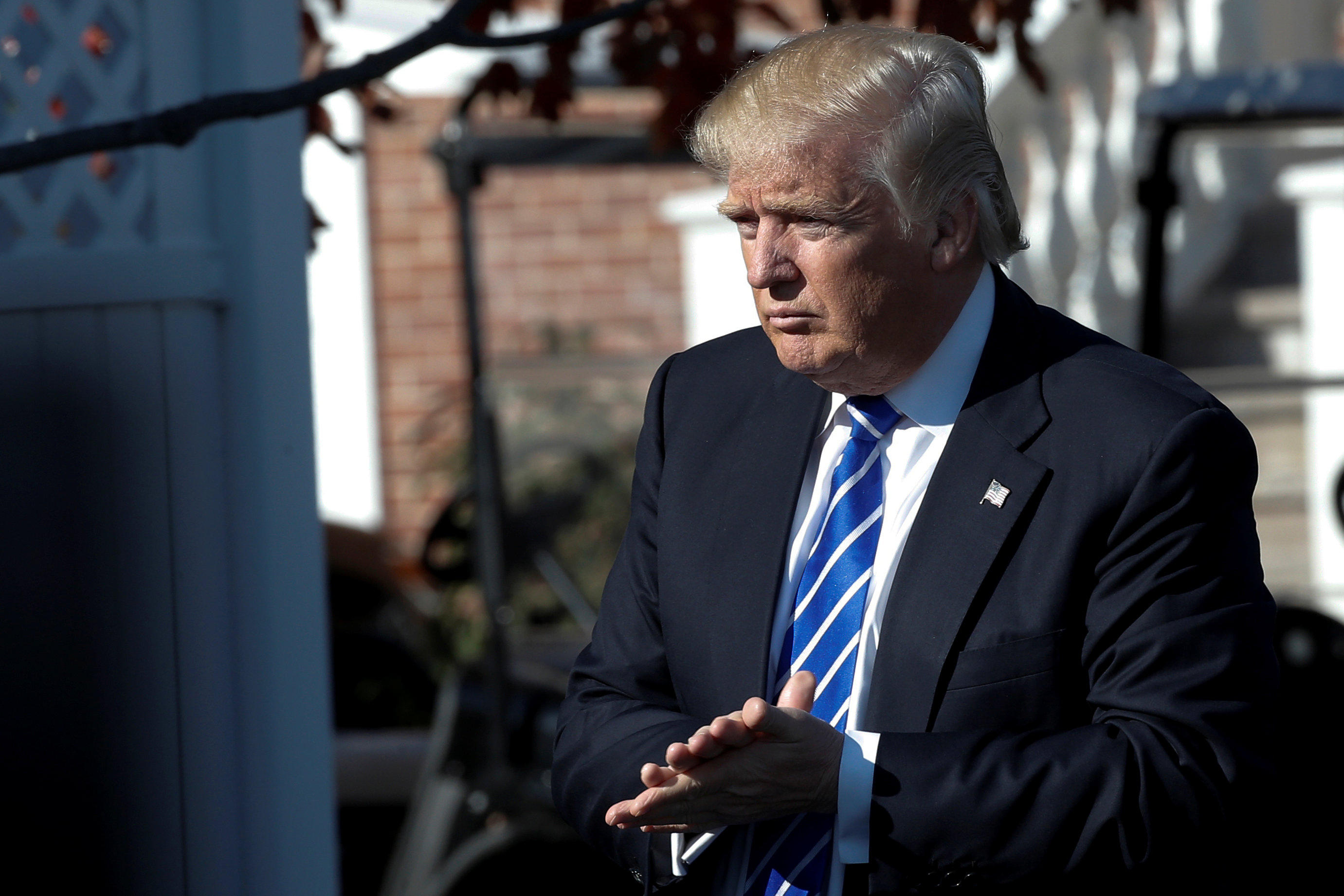 The painted brass bauble comes in the shape of the Trump campaign’s iconic red baseball caps and is on sale through Mr. Trump’s website for $149.

The description on the campaign store website says the brass ornament finished in 24 karat gold “is sure to make any tree stand out.”

The campaign announced the knickknack’s availability Wednesday in an email to supporters that said Mr. Trump “makes a point of proudly saying ‘Merry Christmas’ every chance he gets.”

Mr. Trump’s campaign will file its next financial update with the Federal Election Commission in December. His last report showed his campaign with nearly $16 million in mid-October.