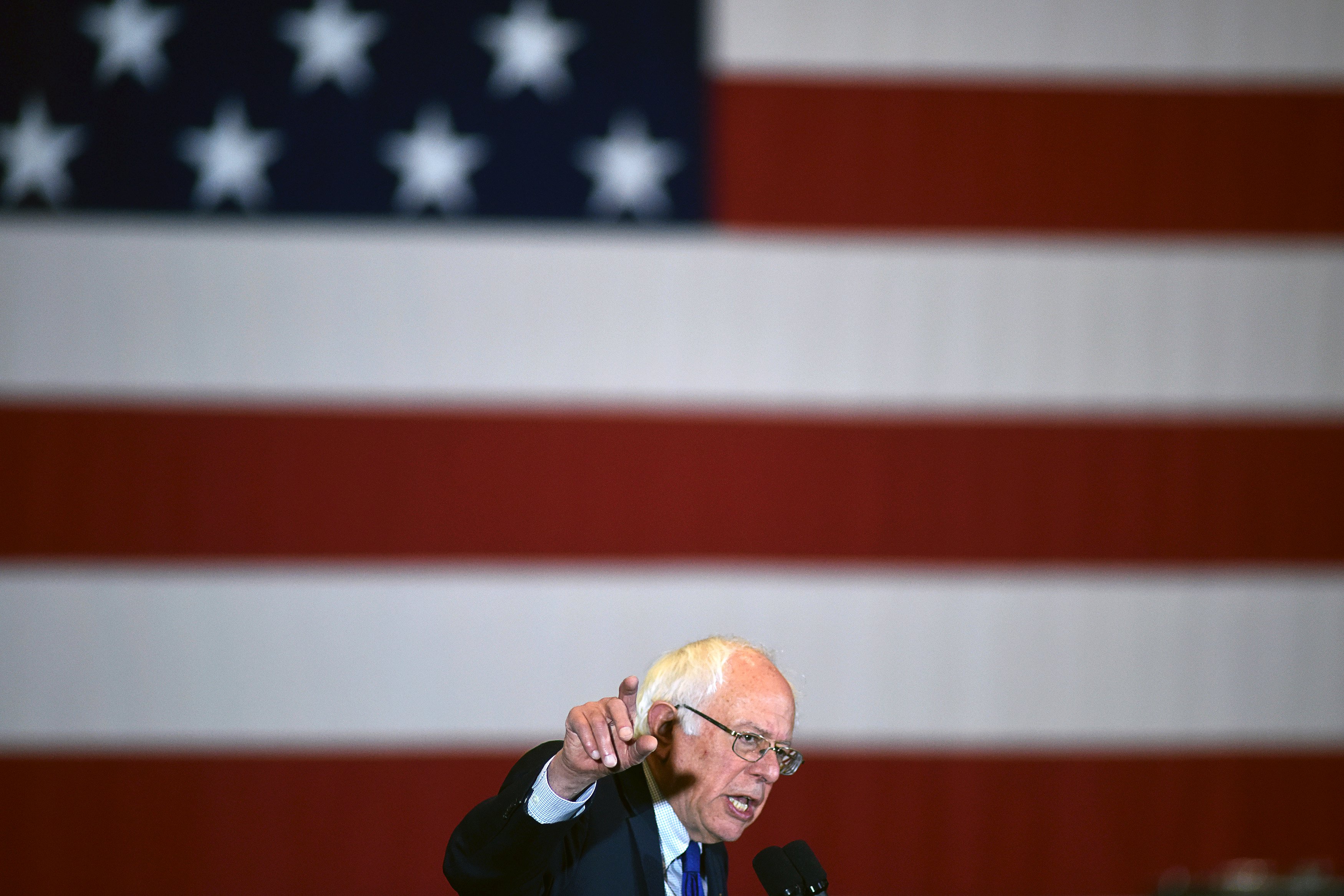 Since March 22nd, Sanders' campaign has spent $2.4 million on television and radio ads in the two weeks leading up to today's Wisconsin primary, two media-buying sources confirmed to CBS News. Clinton, by contrast, has spent just $1.43 million during the same time period.

Similarly big media buys have produced mixed results for Sanders in the past. His campaign outspent Clinton in New Hampshire, where the senator ultimately had a huge victory over the former Secretary of State. But in Arizona, where Clinton won by 18 points, NBC News reported that Sanders spent $1.3 million compared with Clinton's $600,000. He also spent heavily that week in Utah, Washington, Idaho and Hawaii--all states he won, but that Clinton did not put ad money into.

One media buyer noted that each candidate is playing to their demographic strengths in terms of the kinds of programming they're purchasing ads on: Sanders, for example, bought more ads on channels that reach young voters, like Comedy Central and VH1. Clinton has purchased ads on channels aimed at women -- like Hallmark, TLC and Lifetime -- and also at older voters, among whom she's done well in primaries thus far.

And while Sanders isn't running any ads that mention Clinton by name, he does have two ads in rotation in the state that mention her implicitly: one says there are "two Democratic visions" for dealing with Wall Street, including one that "says it's okay to take millions from big banks and then tell them what to do." The other focuses on trade deals, including NAFTA and the Trans-Pacific Partnership, noting that others in the race "supported unfair trade deals."

Sanders does have the money to outspend Clinton on the airwaves: he outraised her by almost $15 million in March, bringing in $44 million to her $29.5 million. But while it's still unknown what kind of war chests Sanders and Clinton have as of March 31, campaign finance reports from past months have shown he burns through his cash far faster than Clinton's team does. At the end of February, he had $17 million on hand, compared with just under $31 million for Clinton.

A CBS News Battleground Tracker poll released Sunday put Sanders ahead by 2 points in Wisconsin, 49 percent to 47 percent. Clinton's campaign has worked to lower expectations in the state, with spokesman Brian Fallon saying last week that Sanders enters the race there in a "strong position."

"It's an open primary, it's obviously a very progressive-leaning state, somewhat less diverse than a state like New York which will vote two weeks later, and obviously it's situated between Minnesota and Michigan, two states where he already won," he told MSNBC. "Now, that said, we're fighting hard in Wisconsin."