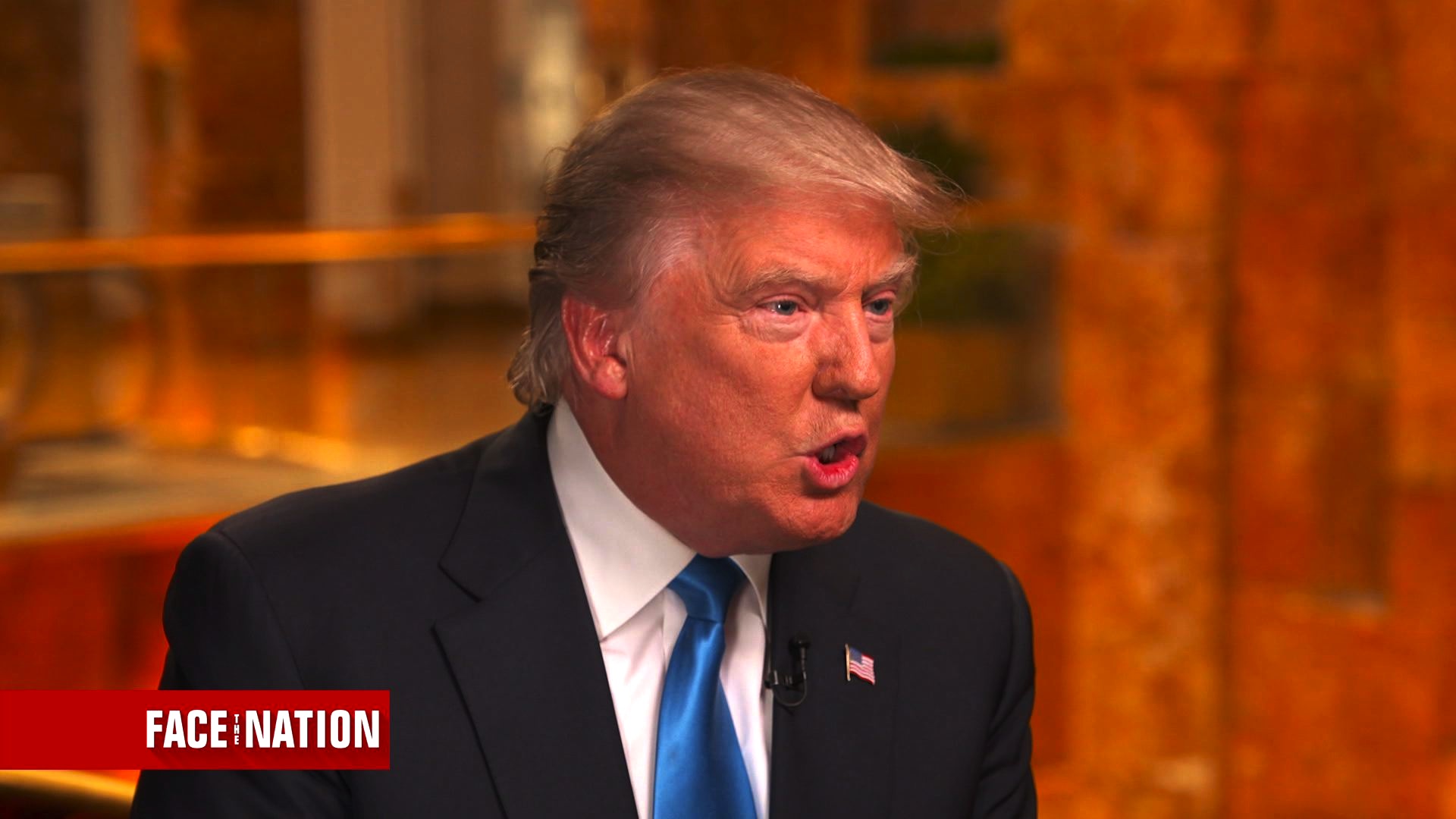 "Mr. Trump gave an accurate account of the law as it is today and made clear it must stay that way now --until he is President," Hicks said. "Then he will change the law through his judicial appointments and allow the states to protect the unborn. There is nothing new or different here."

Donald Trump said Friday that he believes the laws regulating abortion should stay as they are, but he doesn't disagree with the proposition that abortion is murder.

The GOP front-runner lit a fresh controversy this week with his shifting responses to a question on abortion policy. He said during an MSNBC town hall on Tuesday that he'd like to see the practice banned, and that women who undergo it should face "some form of punishment." But he quickly backtracked, explaining in a statement that while he believes it should be banned, the punishment should be levied on abortion providers, not the women seeking abortions.

Trump sought to clarify his position during an interview on Friday with "Face the Nation" moderator John Dickerson. The interview will air, in part, on Sunday's broadcast.

Asked how he'd like to change the law to further restrict access to abortions, Trump replied, "The laws are set now on abortion and that's the way they're going to remain until they're changed."

"Do you think abortion is murder?" Dickerson asked.

"I have my opinions on it, but I'd rather not comment on it," Trump replied.

"You said you were very pro-life," Dickerson followed up. "Pro-life means that...abortion is murder."

"I mean, I do have my opinions on it. I just don't think it's an appropriate forum," said Trump.

"But you don't disagree with that proposition, that it's murder?" Dickerson asked.

"No, I don't disagree with it," Trump eventually replied.

The back-and-forth over abortion wasn't the only political controversy involving Trump this week. He also stood by his campaign manager, Corey Lewandowski, who's been charged with battery after allegedly grabbing a reporter's arm during a public event last month. And he suggested on Tuesday that he no longer feels bound by his pledge to support the eventual GOP nominee, complaining that the party has treated him "very unfairly."

Despite a chorus of critics assailing both moves, Trump told "Face the Nation" it hasn't been the worst week of his campaign.

"I think I've had many bad weeks and I've had many good weeks. I don't see this as the worst week in my campaign," he said. "But certainly, I've had some weeks, and you've been reporting on them, where that was the end. And then the next week, you see poll numbers where they went up and everybody's shocked."

"So yeah, people want to stop me because I'm leading by a lot," he added.

For more of the interview with Trump, tune into "Face the Nation" on Sunday. Check your local listings for airtimes.

A transcript of the interview clip can be seen below: