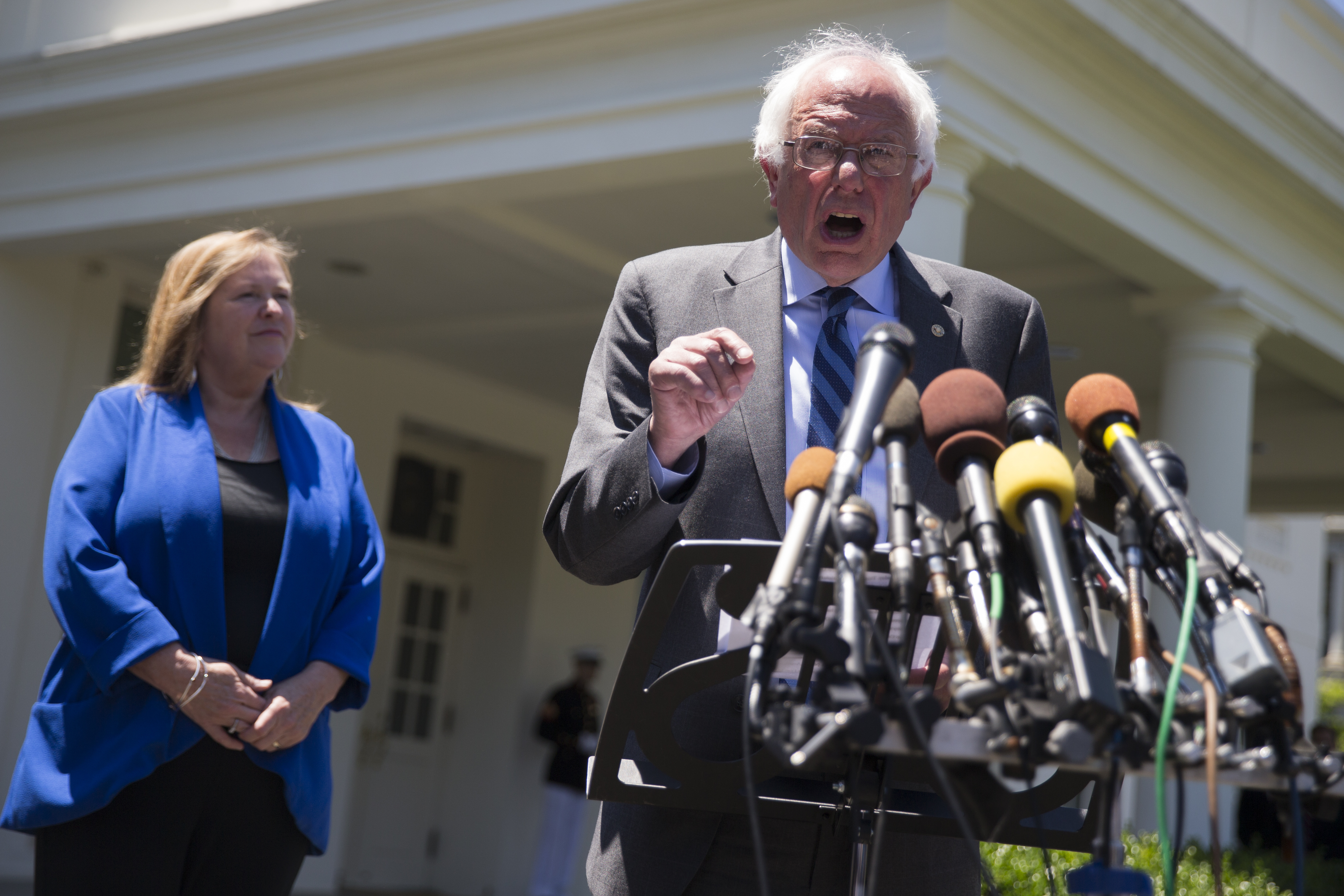 After a long and surprisingly divisive primary battle, Democrats have begun closing ranks around presumptive nominee Hillary Clinton. But on the Republican side, unity is eroding, not growing, amid anxiety about Donald Trump's continued provocations. This Sunday on Face the Nation, we'll look at the rapidly shifting 2016 election.

We'll talk with Vermont Sen. Bernie Sanders, who signaled this week that he understands the end is near for his presidential campaign. He's said he'll work hard to ensure Donald Trump doesn't become president. But when will he officially endorse Clinton? And what, exactly, is he going to do to help the Democrats in the fall?

We'll also talk with House Speaker Paul Ryan, R - Wisconsin, who unveiled a new plan to combat poverty this week in Washington, D.C. What's new about this approach that has been previously missing from anti-poverty programs? And what does he think about his party's controversial nominee, whom he's publicly rebuked several times already?

We'll hear from Arizona Sen. Jeff Flake, a Republican who has not endorsed Trump's candidacy. What does the presumptive GOP nominee have to do to earn Flake's support? And is Flake worried Republicans could take a drubbing this November, regardless of any adjustments Trump might make?

We'll interview Trump's campaign manager, Corey Lewandowski, about how the GOP nominee is reacting to calls within the party to tone down his rhetoric and adjust some of his policies. Will the campaign "let Trump be Trump"? Or are Trump and his team prepared to bow to pressure to change course?