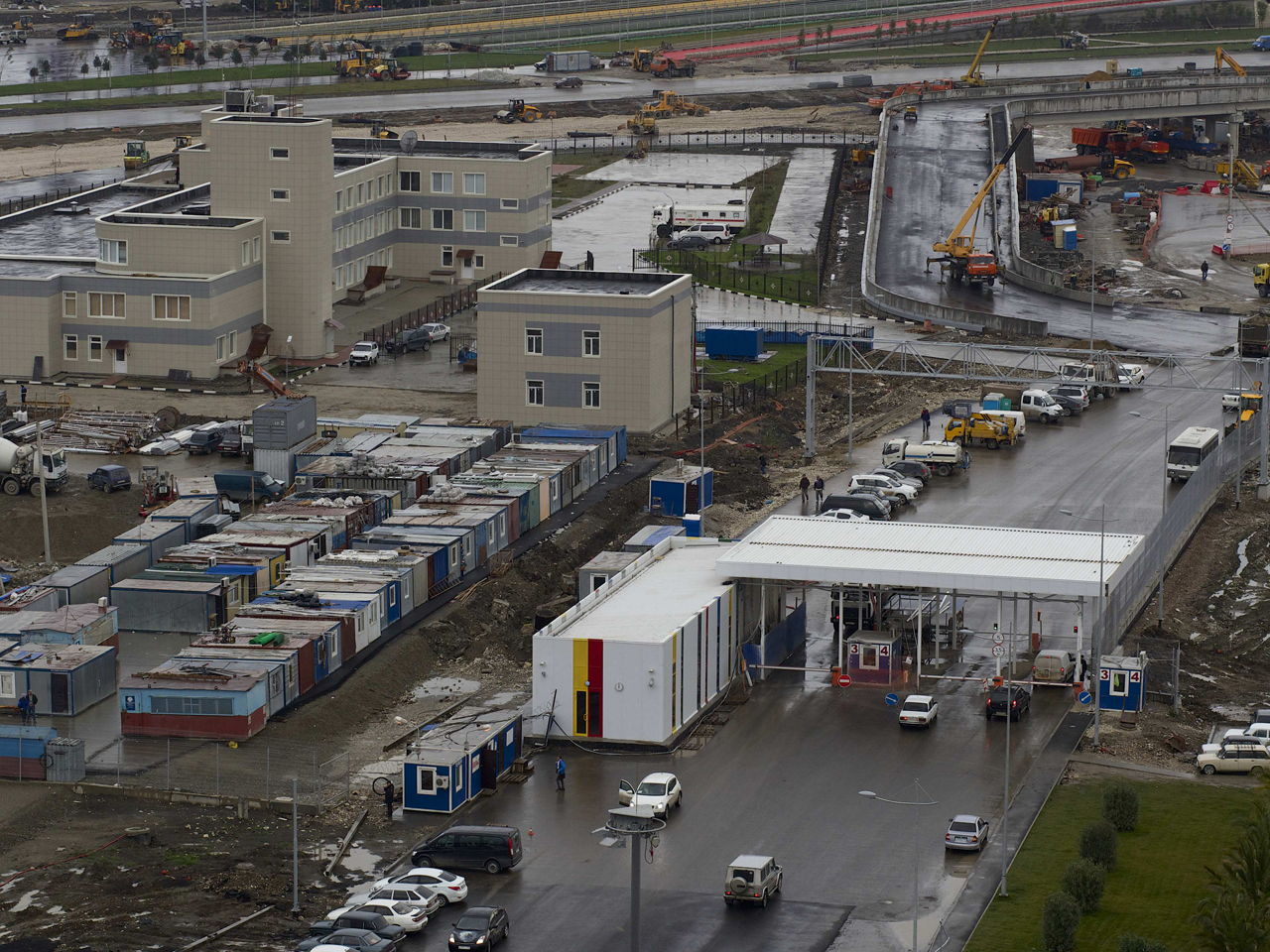 Less than three weeks before the Sochi Olympic Games are set to begin, U.S. lawmakers and other officials have begun publicly airing their concerns that Russia will not be able to adequately protect athletes and spectators against security threats in the region.

Part of their concern stems from allegations that Russian authorities have not embraced the spirit of shared information and cooperation with other nations to ensure top-notch security at the games.

As for why, Morell said, “I think fundamentally, they don't want to admit that they don't have complete control here and that they might need some help.”

House Intelligence Committee chairman Mike Rogers, R-Mich., made similar remarks that he had “real concerns about the safety,” calling the flow of information like a “tug of war” between nations.

But Russian President Vladimir Putin has defended his country’s preparedness. “The job of the Olympics host is to ensure security of the participants in the Olympics and visitors. We will do whatever it takes,” he said in an interview with ABC’s “This Week.”

“We have adequate needs available to us through the federal security service, the interior ministry, armed forces units that will be involved in providing security on the water and in the air. If necessary, all those tools will be activated,” Putin added.

House Homeland Security Committee Chairman Mike McCaul, R-Texas, said on ABC that the U.S. diplomatic security corps has said U.S.-Russian cooperation has been good. In his opinion, though, “it could be a lot better.”

McCaul is traveling to Sochi Monday to meet with command and control of operations to assess the situation. He said he has concerns about the security, and would be able to better evaluate whether he would advise a constituent to travel there to watch the Olympics.

He is mostly concerned about Sochi’s proximity to a region that has a long history of strife. He said he believes attacks could occur around the perimeter of the games, perhaps on the transportation set up to reach Sochi.

Still, McCaul said, “I think we have to be optimistic that we can go forward with the Olympics successfully.”

Putin’s confidence hasn’t been enough to appease U.S. lawmakers. Maine Sen. Angus King, an independent, said on CNN’s “State of the Union” that because of the heightened security threat, he would not attend the Olympics, nor would he send his family do so.

“It's just such a rich target in an area of the world,” he said. Terrorists, he added, “have almost broadcast that they're going to try to do something there. It would be a stretch, I think, to say I'm going to send my family over.”

Suicide bombings last month and ongoing threats from Chechen rebels in the region have threatened the security at the Sochi Games, forcing Russia to step up its security measures. The State Department has advised Americans traveling to the Olympics to “remain attentive regarding their personal security at all times.”

It doesn’t help matters that the U.S.-Russia relationship has hit a new low over issues like gay rights and the fact that Russia has granted asylum to Edward Snowden, the former government contractor who took and leaked thousands of classified documents before fleeing the U.S.

President Obama’s decision to skip the games and to name two openly gay athletes to the U.S. delegation (a third, figure skater Brian Boitano, has come out since being named to the opening ceremony delegation), was widely seen as a rebuke to Russia’s anti-gay laws.

Putin’s response has been to keep the games separate from politics.

“Between major countries, there are certainly always are some common ground and points of tension. With respect to athletes, I'd recommend and advise them not to think about the political differences. Politics should not interfere with sports. And sports should impact politics,” he said.