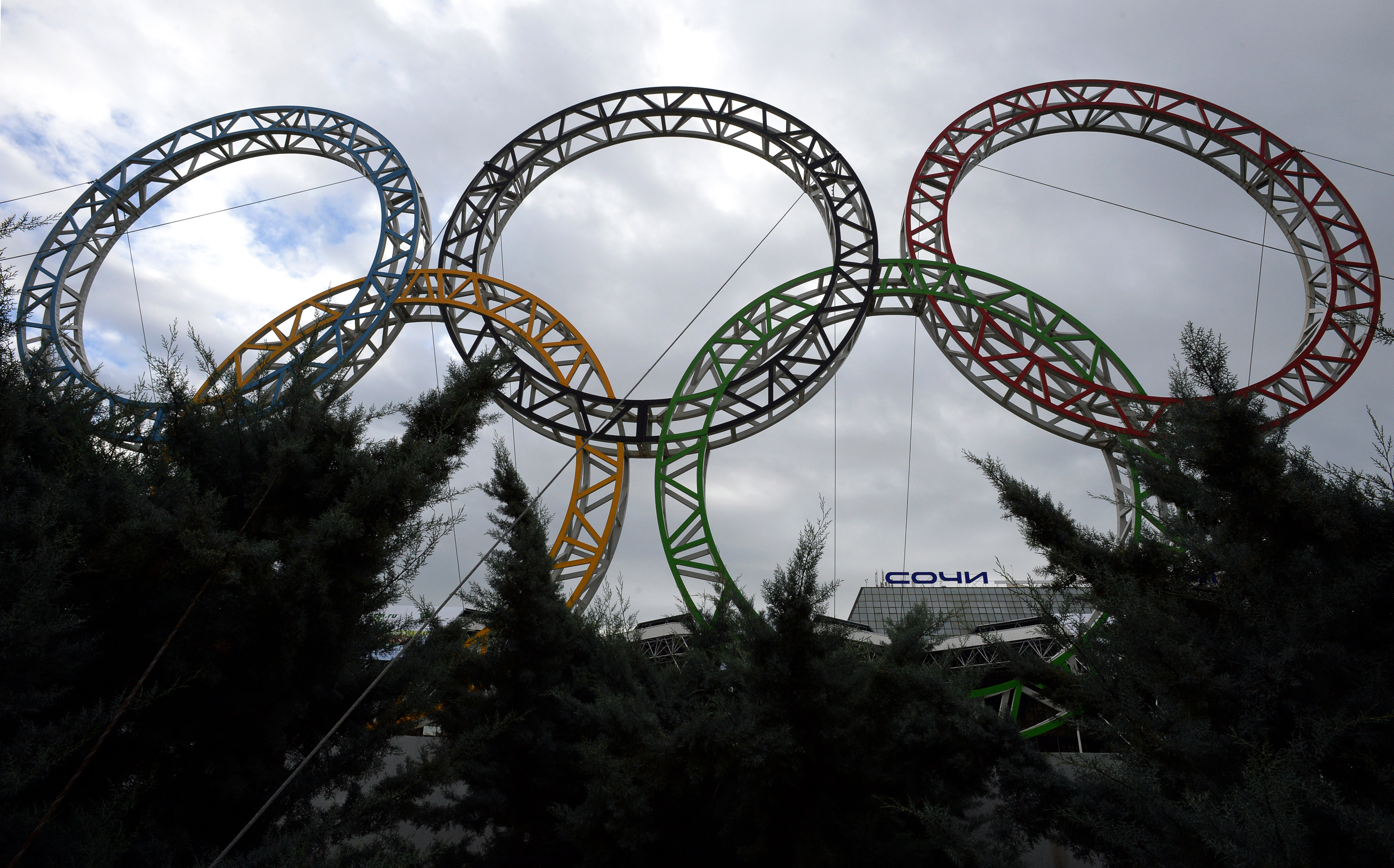 WASHINGTON Former Homeland Security Secretary Janet Napolitano will lead the U.S. delegation to the opening ceremonies of the Winter Olympics next year in Sochi, Russia.

King and Cahow are both openly gay athletes. Gay rights groups have urged the Obama administration to use the delegation selection to make a point about Russia's treatment of gays and lesbians.

"The U.S. Delegation to the Olympic Games represents the diversity that is the United States.  All our delegation members are distinguished by their accomplishments in government service, civic activism, and sports. We are proud of each and every one of them and think they will serve as great ambassadors of the United States to the Olympic Games," the president said in a statement.

Asked during an August press conference whether the U.S. should boycott the Sochi games in response to Russia's record on gay rights, Mr. Obama said, "One of the things I’m really looking forward to is maybe some gay and lesbian athletes bringing home the gold or silver or bronze, which I think would go a long way in rejecting the kind of attitudes that we’re seeing there. And if Russia doesn’t have gay or lesbian athletes, then that would probably make their team weaker.”

While in Russia for the G20 in September, he met with the LGBT community at a Civil Society event in St. Petersburg. He game remarks there but did not specifically mention gay and lesbian athletes, the Russian legislation, or the Olympics.

The president will not attend the Olympics in person, citing schedule conflicts. Michelle Obama attended the 2012 games in London, but is not expected to travel to Sochi.