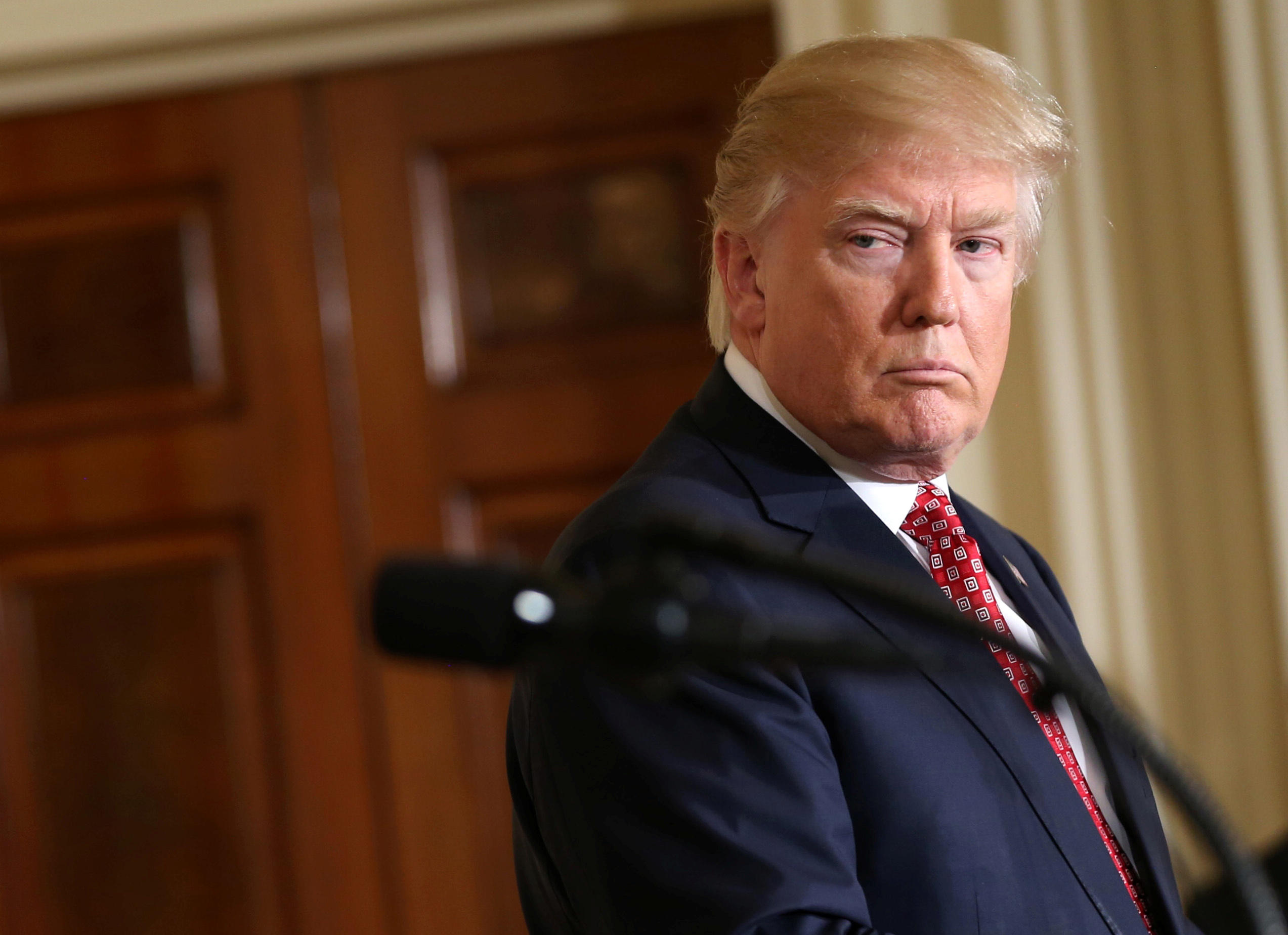 Sunday, on “Face the Nation” White House policy adviser Stephen Miller assessed the administration’s ability to handle the frantic pace: “to say that we’re in control would be a substantial understatement.”

Today, National Security adviser Michael Flynn resigned. Sunday, a friend of the president, Newsmax editor Chris Ruddy who had just shared a late night drink at the White House, went on CNN’s Reliable Sources and said Chief of Staff Reince Priebus was in over his head. Administration-friendly Breitbart reported Tuesday that a list of possible replacements for Priebus is being evaluated as a part of a staff shake-up. The reports of such a shakeup are not just appearing in administration-allied organs, but also here, here, here and here.

Who could replace Flynn as national security adviser?

Canadian Muslims denied entry to the U.S. after Arabic videos found on phone

Canadian citizens Fadwa Alaoui and her cousin Fadela Boutaleb were off on one of their quick shopping trips across the border, this time to celebrate Alaoui’s 5-year-old son’s last chemo treatment.

But when they arrived at the U.S. border in Highgate Springs, Vermont, the women say they were asked repeated questions about their religion, illegal under us law.

“I think there is significant dysfunction in the national security apparatus of the Trump administration,” McCain said, according to CBS News’ Alan He. “When you see they don’t know who’s in charge, this Flynn situation, the whole environment is one of dysfunction in the Trump administration as far as national security concerned.”

The president has lunch with Chris and Mary Pat Christie, 12:30 p.m.

He’ll meet with parents and teachers for “listening session,” 10:30 a.m.

“[H]e is speaking to Vice President Pence relative to the conversation the Vice President had with General Flynn and also speaking to various other people about what he considers the single most important subject there is, our national security,” White House spokesman Sean Spicer said in a statement Monday.

What the White House may do next with the travel ban

President Trump met with Canadian Prime Minister Justin Trudeau at 11 a.m. They’ll held a round table at 12:15 p.m. on women business leaders and entrepreneurs, and then held a joint press conference.

The joint news conference follows a bilateral meeting between the two leaders. Issues including trade and possibly immigration might come up on their agenda. There might be questions regarding the administration’s plan moving forward on the travel ban and new executive action(s) they’ve said they’d roll out this week.

The Senate voted 53-47 to confirm Steven Mnuchin as Treasury secretary on Monday evening.

President Trump will speak with President Muhammadu Buhari of Nigeria, 9:45 a.m., and then at 10:10 a.m. he’ll have a call with President Jacob Zuma of South Africa

Late this afternoon, Mr. Trump speaks with Maureen Scalia, the widow of late Supreme Court Justice Antonin Scalia, on the anniversary of his death.