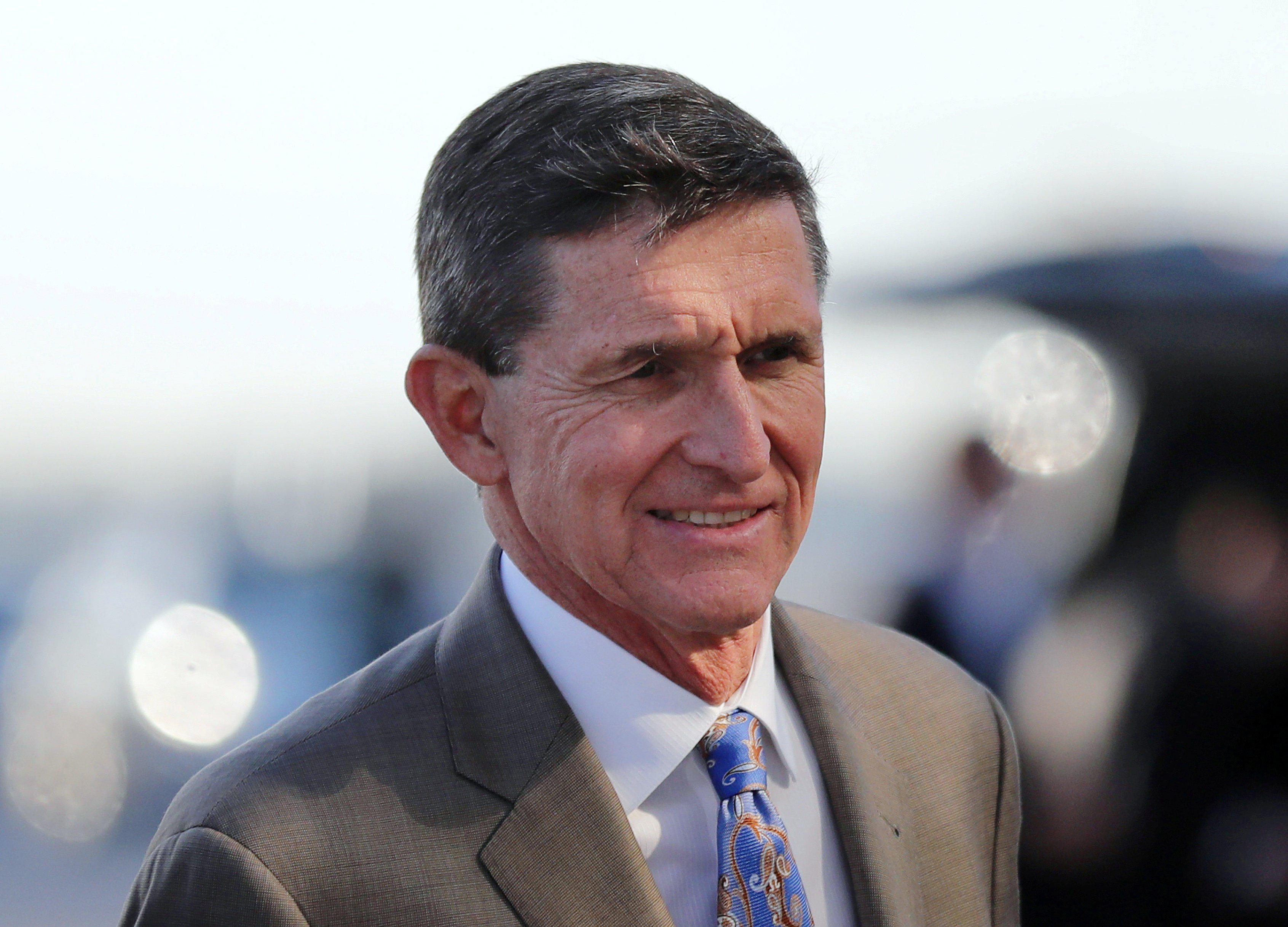 In the letter, Flynn praised the president, who, he said, “in just three weeks, has reoriented American foreign policy in fundamental ways to restore America’s leadership position in the world.”

Kellogg was part of the Trump transition, CBS News’ Major Garrett notes, and is well-known to Mr. Trump. He is a top contender to replace Flynn permanently because of his work on the transition and familiarity with Mr. Trump.

Before he retired from the Army, Kellogg was Director of the Command, Control, Communications, and Computers Directorate under the Joint Chiefs of Staff.

President Trump is meeting with Gen. David Petraeus this week.

CBS News’ Margaret Brennan reports that his name, along with CENTCOM’s Vice Adm. Richard Harward, have also been floated by the White House to replace Flynn, but according to Garrett, Petraeus is not expecting an offer to be national security adviser.