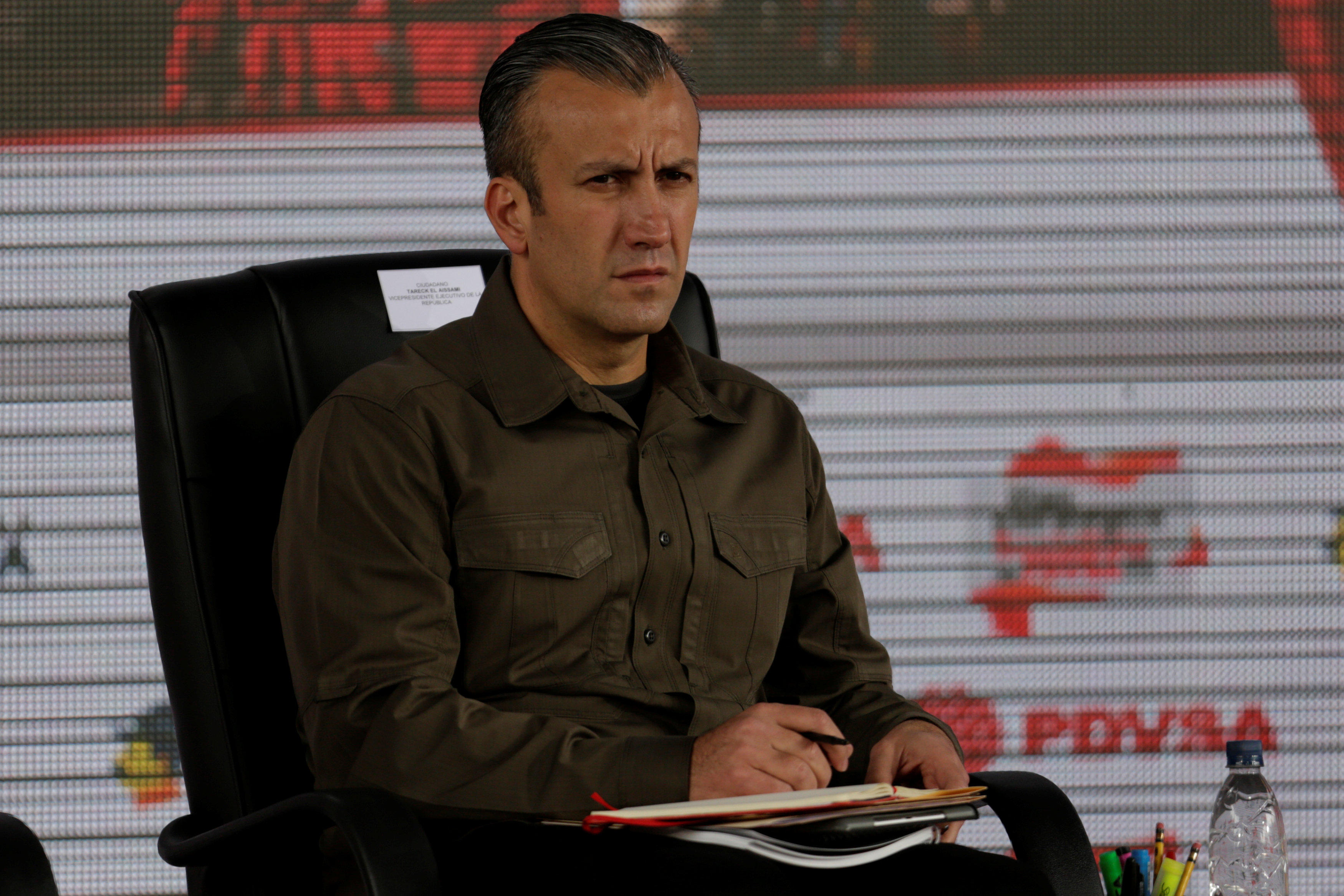 El Aissami has been the target of U.S. law enforcement for years over ties to the nation’s largest convicted drug trafficker and a Middle Eastern militant group. The U.S. move freezes his assets in the U.S. and bars him from entering the U.S.