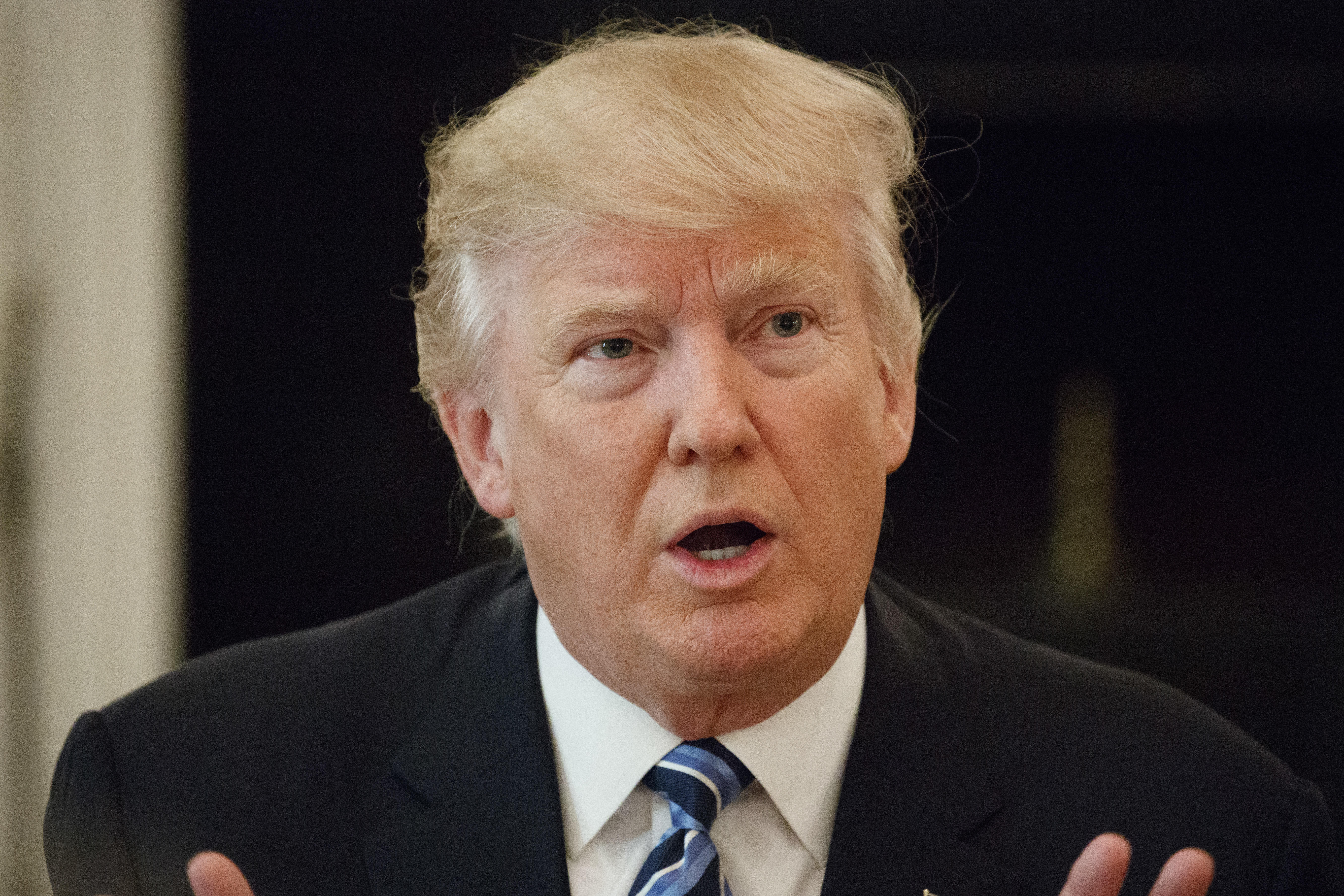 “We will be doing something very rapidly, having to do with additional security for our country, you’ll be seeing that sometime next week,” Mr. Trump said at a joint press conference with Japanese Prime Minister Shinzo Abe.

On several Sunday shows, Miller said the administration is not ruling out any options. It might continue to appeal at the 9th Circuit, or seek an emergency stay at the Supreme Court. Or it will argue the merits at a trial hearing at the district level.

“You could pursue additional executive actions. The bottom line is is that we are pursuing every single possible action to keep our country safe from terrorism,” he said on NBC’s “Meet the Press.”

“I mean, obviously, if you’re engaged in a vetting procedure of a foreign national in a dangerous region, you don’t want them to have a road map for everything they should say and do to get around those procedures. We don’t want to forecast all of that,” Miller said.