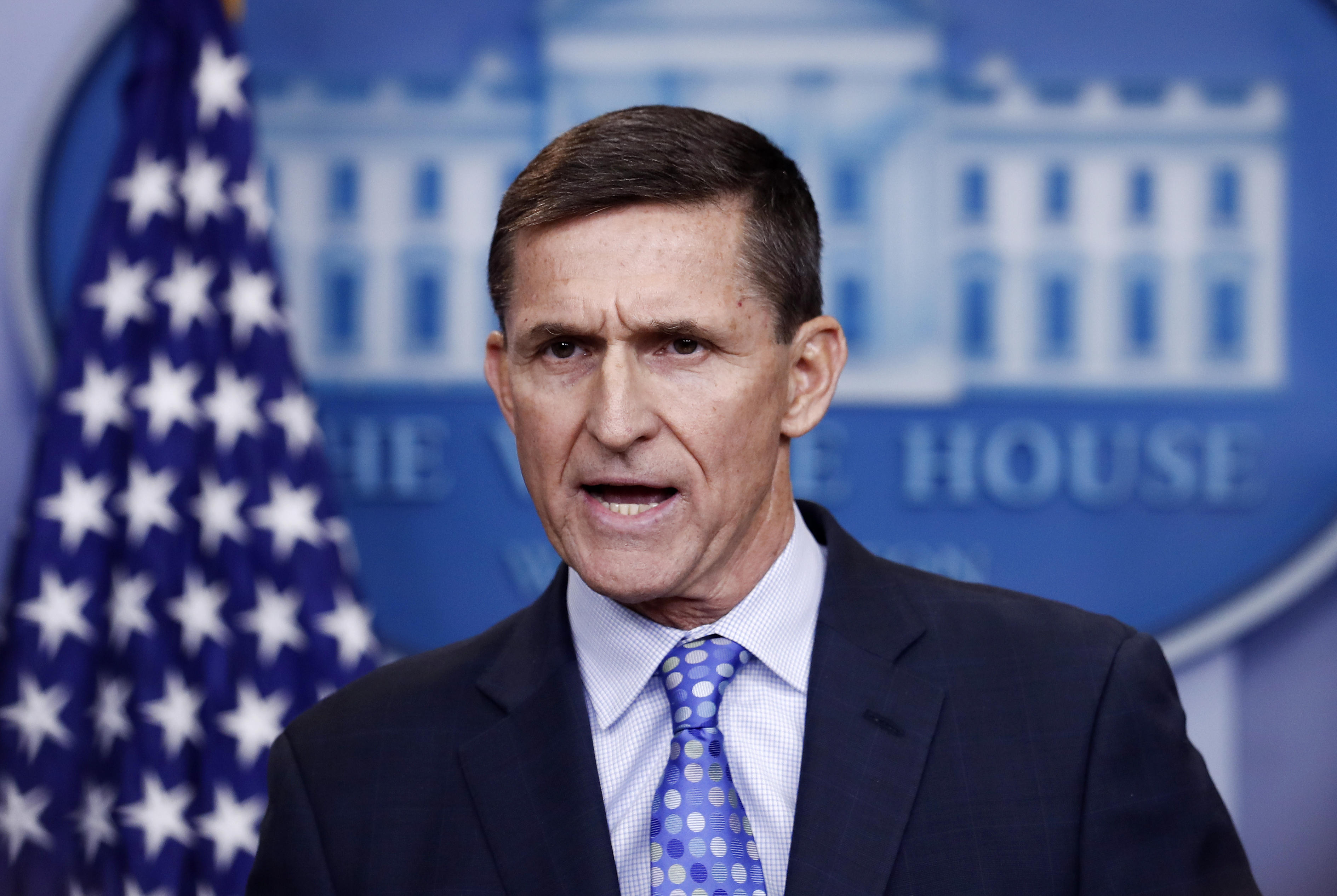 One source said Pence is a “bad enemy to have.” Another source said when asked about Flynn’s status that Miller repeated a‎ Trump-approved talking point about Flynn’s resume, and that questions about his future should be put to Trump or White House Chief of Staff Reince Preibus.

“When all the White House does is point to your resume, it’s not good,” the source said.

Flynn’s job security, according to one source, is now an open question. But the White House is equally nervous about dismissing Flynn in advance of visits by Canadian Prime Minister Justin Trudeau and Israeli Prime Minister Benjamin Netanyahu.

Another source said Flynn may have a few more weeks as the White House is still trying to find its balance on the immigration executive order as well as other foreign policy matters. White House lawyers and senior staff worked through the weekend on a revised order, and the timing of its release had not been determined by Sunday night.

Flynn’s problems are not limited to the conversation with the Russian ambassador, although that has brought misgivings about his conduct to a crisis point. Senior White House advisers were disappointed with the conduct of Flynn’s son during the transition (he was fired on Trump”s direct orders‎ for retweeting falsehoods about Comet pizzeria in D.C. and the Clinton campaign).

Flynn’s contentious approach to the intelligence community and sharp-elbowed attempts to place loyalists in key administration positions has also drawn unwelcome attention. The CIA denial of a top security clearance for a Flynn loyalist was seen as another slap to Flynn’s authority and signal he was in disfavor.

Flynn’s status is tenuous and there appear to be few avenues for him to win back Trump’s confidence. The overall sentiment about Flynn’s departure is not if, but when.