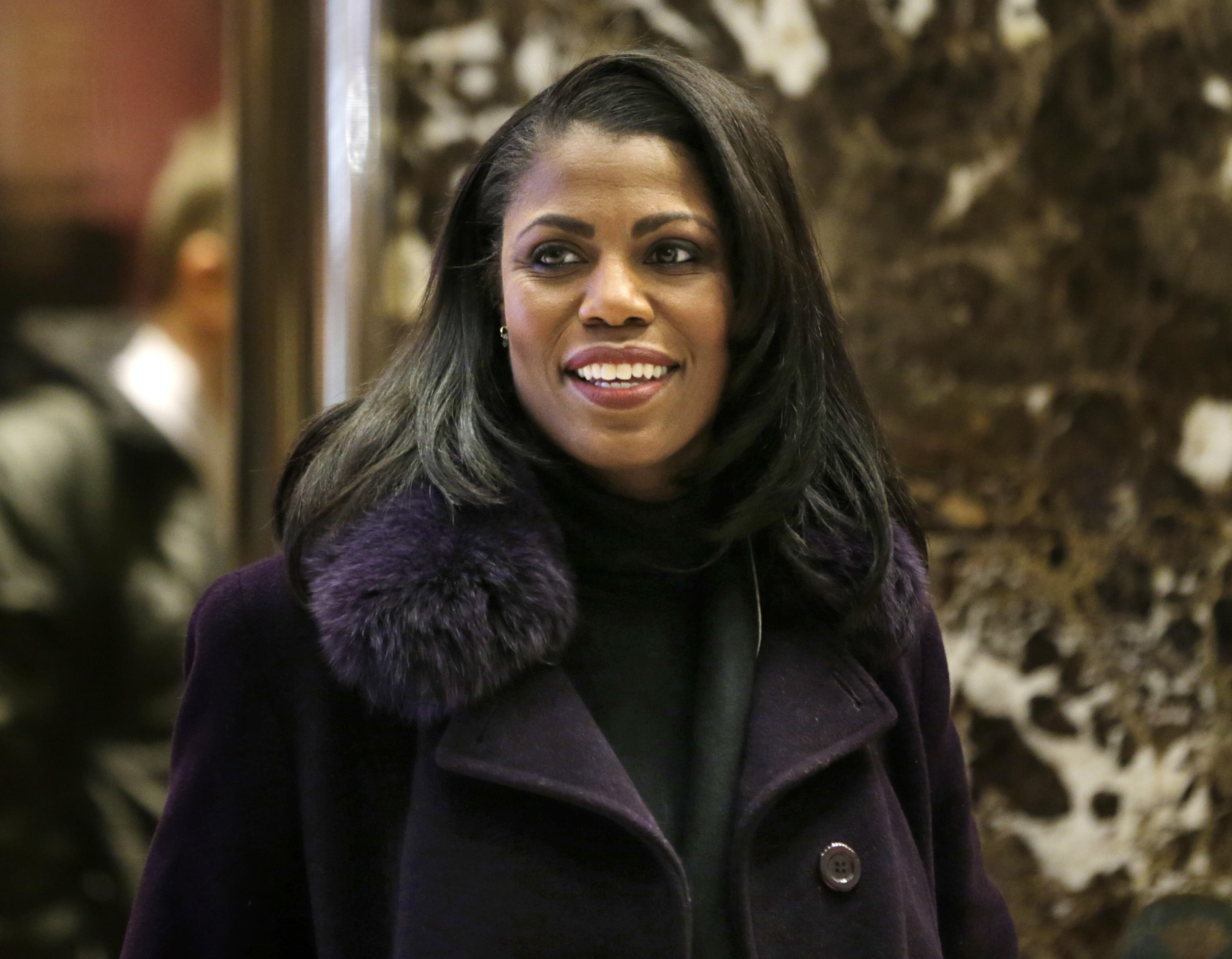 She added that Manigault made verbal threats and claimed that she was one of several black journalists that the White House has “dossiers” on, the Post reports.

The report said there were others who witnessed their argument, which the report said was tied to emails that Manigault sent Ryan during the election race last year. In one email, she sent a link to a story that listed names of journalists that Hillary Clinton’s campaign supposedly wanted to influence, which included Ryan.

“This story suggests that as a reporter, you are (or were) a paid Clinton surrogate,” Manigault wrote in the email, according to the Post. “I pray this is not true! This could be hurtful to your legacy and the integrity of your work.”

Minutes later, Manigault reportedly sent a second email: “Protect your legacy!! You have worked too hard to have people question your ethics as a journalist. People talking trash about the reporters on that list having NO integrity. It’s hurtful to hear people say those things about you.”

The report said that the two women used to be friends and Manigault even asked Ryan to be a bridesmaid in her upcoming wedding, but Ryan has declined that offer.