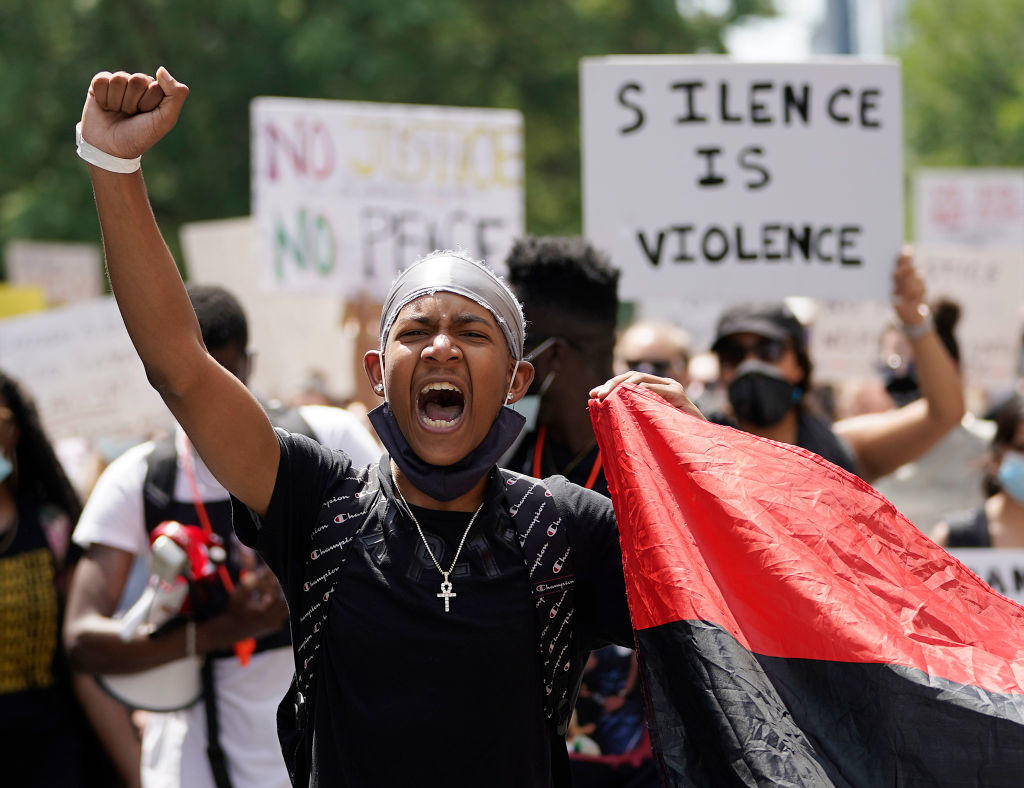 On January 9, 2020, on the "CBS Morning News," Anne-Marie Green reported about a new virus, related to SARS, that was possibly responsible for a mysterious pneumonia outbreak in China: "The new coronavirus was found in 15 of 59 patients with the illness. The virus is spread through coughing or sneezing or by touching an infected person."

Little did we know what that news meant for the world back then. With just a few days left in this one-of-a-kind year, correspondent Lee Cowan takes a quick look back …

COVID reared its head in January. The very first case in the U.S. was a Washington State man who had travelled from the city of Wuhan in China, where it all started.

February was consumed with the impeachment of President Trump by the House. He was eventually acquitted by the Senate of charges of abuse of power and obstruction of Congress.

In March it was back to COVID. The World Health Organization declared a global pandemic, and the 2020 Olympics was officially postponed.

In May the nation's focus shifted to justice and inequality, after the death of George Floyd, sparking protests all around the country.

In June a peaceful protest near the White House was broken up in order to allow President Trump to pose outside a church holding a Bible.

We got a bit of normalcy in July, when Major League Baseball finally returned, in front of cardboard cut-outs, but it was better than nothing.

As if 2020 weren't hard enough, Hurricane Laura slammed into the Louisiana Gulf Coast in August – it was one of 12 named storms to hit the United States this season.

September saw the makeup of the highest court in the land change, with the death of Justice Ruth Bader Ginsburg, and President Trump's nomination of Judge Amy Coney Barrett to replace her.

COVID hit the Oval Office in October. President Trump was diagnosed, hospitalized and released, all in the waning days of his campaign.

In November, of course, we voted. Joe Biden won. President Trump disagreed, and tried to overturn the result both in the courts and in certain state legislatures.

Mercifully, the year ended with some positive news on COVID: the vaccines were finally here, much-needed shots-in-the-arm that will continue far into the New Year.