Lee Brice has had a wild ride these last couple of years. For starters, his single "A Woman Like You" recently hit Number One; a previous hit of his, "Love Like Crazy," was the longest-charting song in the history of the Billboard Country Songs chart; and a song he wrote for the Eli Young Band, "Crazy Girl," won the ACM Song of the Year award this past spring.

Now Lee Brice is poised for yet another chart success with his current radio single "Hard To Love," which happens to be the title track from his latest album, Hard 2 Love (released this past April on Curb Records).

Talking with Drew Walker from CBS Chicago station US99.5, Lee Brice told how the song was written during a songwriters' retreat he has every year with his friends in Florida.

"I was down in Rosemary Beach, Florida," Lee explains. "I do this about once a year. I'll take down about five of my best friends who I write with, who know me as a writer. But they also know me personally. And there'll be three of us in one room, and three of us in the other, and we'll be writing specifically for the album I [am] making."

In the case of this specific song, though, he says, "technically, to be honest with you, I was in the other room with my other two friends. And I walk into the kitchen to fix a sandwich for lunch, and [the other three friends] are writing 'Hard To Love.' And I was like, 'You guys are kidding me.'" 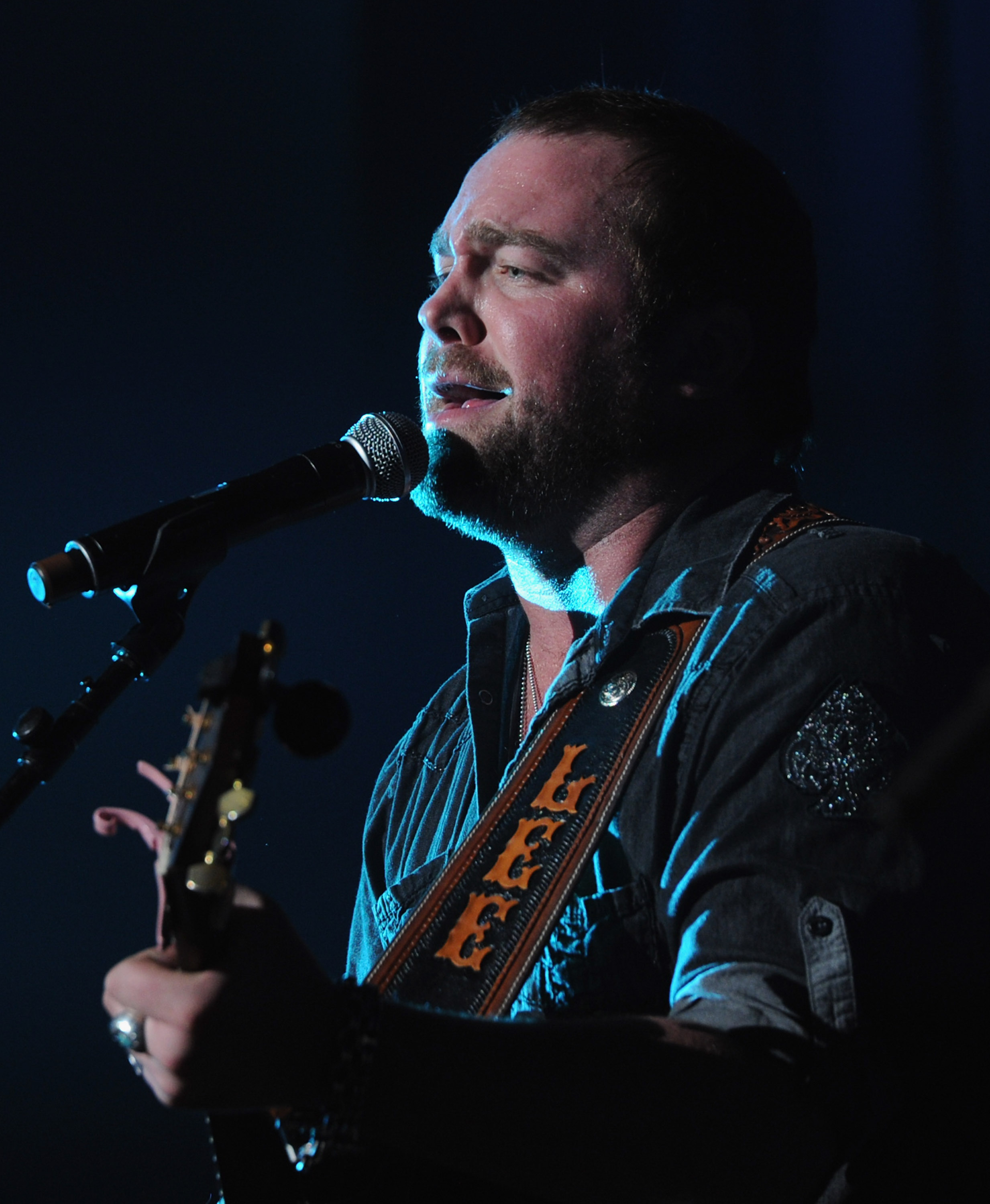 However he may feel about not having been in the 'right' room for that particular song, he does feel it's a song that speaks to him personally. "I feel like they were channeling me as much as they were channeling themselves," Lee says. "And I'm lucky that I had my friends on this retreat with me, because it turned out to be a song that, you know what, I didn't actually write, but it sure does have a lot of me in it."

Drew can't help but point out that this highly personal song, though, came out of Lee's search for a sandwich. "It did! It came out of a sandwich. That's where 'Hard To Love' came from!"

But in all seriousness, it wasn't just the sandwich. "That place down there [in Florida] is special," Lee says. "And as soon as that song was written, I thought to myself that it could be the best title for this new record."

When his friends wrote "Hard To Love," he says, "I thought it matched kind of a theme on this record. And it matched a part of my life that I'm in right now."

To him, he says, the song is in some ways "just one more thank you to [my family] for being so supportive of me. Because they love me, and [my fiance] loves my career, and supports me so much, but it is hard. Being gone all the time [on the road]. So 'Hard To Love' was perfect."