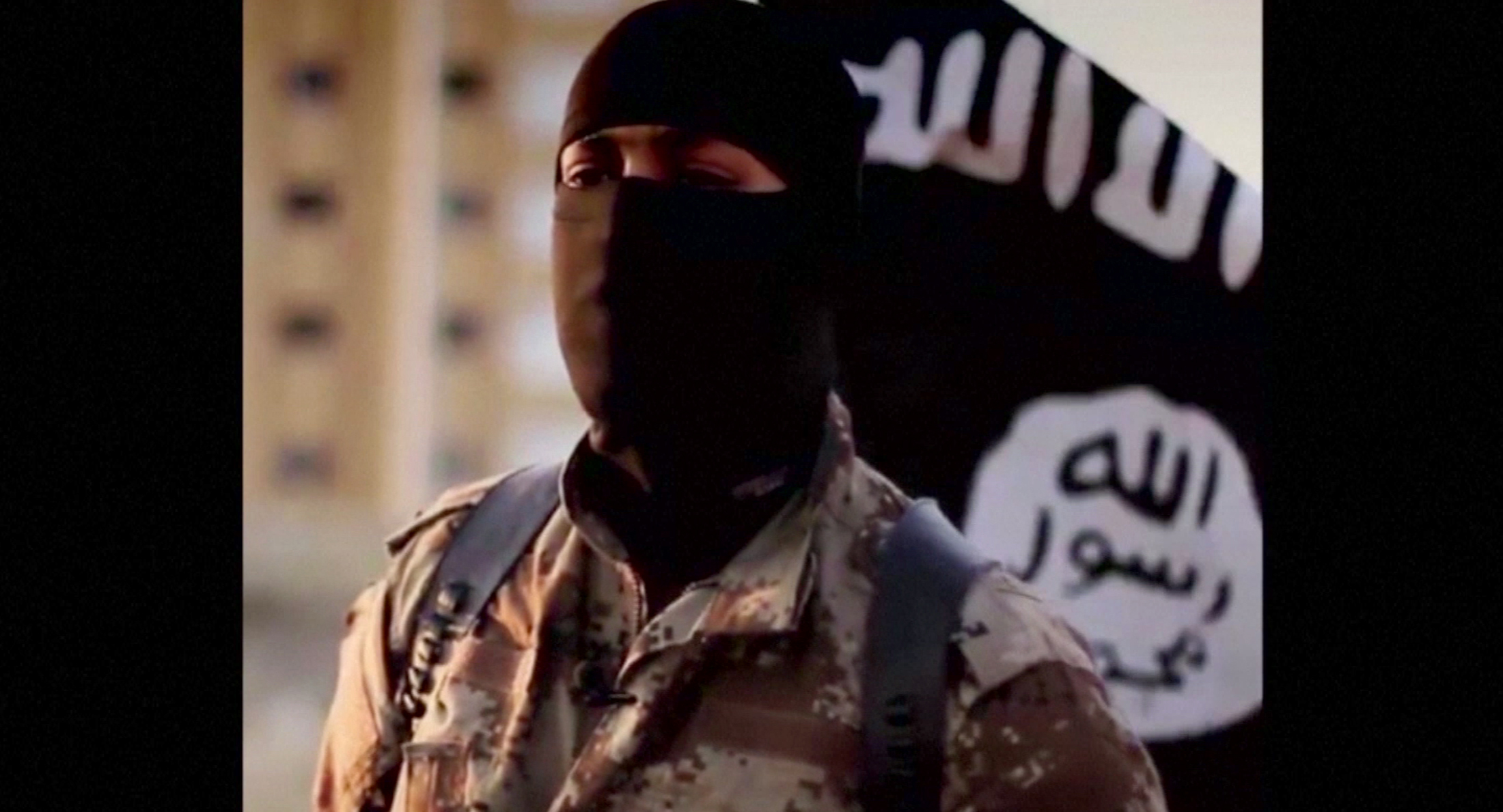 BAGHDAD -- The United Nations says Islamic State of Iraq and Syria (ISIS) militants are suspected of committing "all three of the most serious international crimes -- namely war crimes, crimes against humanity and genocide."

In a report released Thursday, the UN Human Rights Office documents testimonies from 100 people who survived attacks by the militant group in Iraq between June 2014 and February 2015.

The report documents abuses committed by the Sunni militants including killings, torture, rape and sexual slavery, forced religious conversions and the conscription of children.

The UN is calling on the Iraqi government to ensure that all accusations are investigated in line with international human rights standards and to publicize the results of the investigations.

While the UN report may serve to at least lay the groundwork for eventual investigations, Iraq is still very much struggling to claw back the vast swathes of the country seized by ISIS during the last year, with the help of the Iranian-backed Shiite militias.