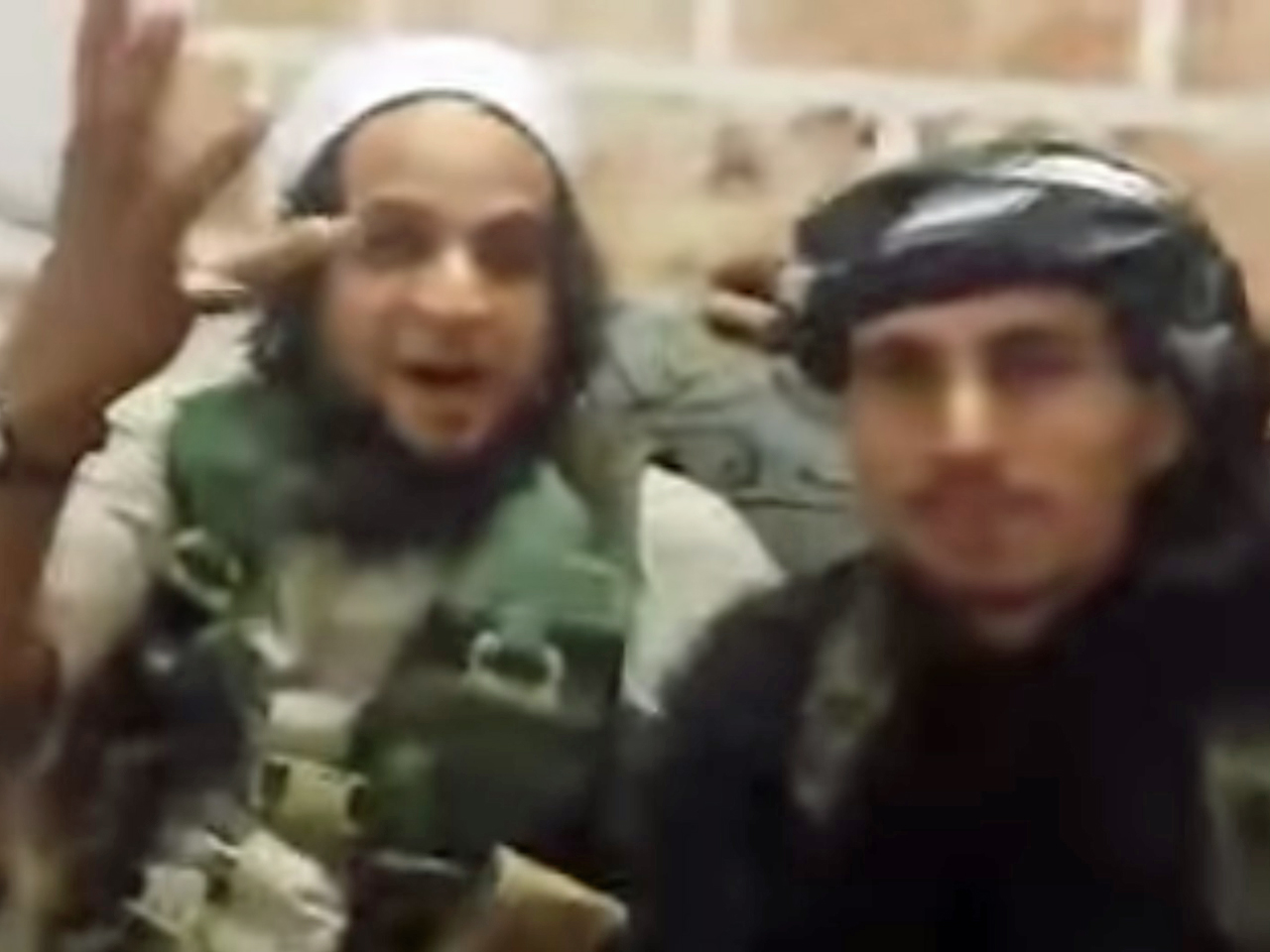 Members of the Islamic State of Iraq and Syria (ISIS) have kidnapped thousands of women and girls in their raids on non-Sunni Muslim towns and villages across northern Syria and western Iraq.

Many of the captives are believed to be sold, traded or even gifted as sex slaves by the group's fighters. A video posted to YouTube on November 1 purportedly shows a room full of ISIS militants eagerly awaiting a "slaves market," and boasting about the number of young women they intend to purchase.

The scene is jovial and slightly chaotic. It would appear, however, that ISIS requires its rank and file to follow a strict code of conduct in the matter of stealing young women and trading them like cattle for sexual gratification.

Early this month, a document surfaced on jihadist web forums and social media, attributed to ISIS' own "Religious Edicts Council," aimed at clearing up any lingering doubts its followers might have about the rules governing slavery.

The pamphlet, which is presented in question and answer form, lists 21 clarifications on everything from which women are okay to abduct and force into slavery (essentially any "unbelieving" women or girls, which likely translates to any non-Sunni Muslims), to the absurdly detailed, "May a man kiss the female slave of another, with the owner's permission?"

The answer to that one: "A man may not kiss the female slave of another, for kissing [involves] pleasure, and pleasure is prohibited unless [the man] owns [the slave] exclusively."

Overall the guidelines make it clear that, in the mind of ISIS leaders, "It is permissible to buy, sell, or give as a gift female captives and slaves, for they are merely property, which can be disposed of."

There is no clarification offered in the document as to what might make a young girl "fit" to be raped.

While CBS News cannot independently verify that the document was authored by any senior members of ISIS, it has been widely shared amongst its followers online, and the group has never denied taking non-Muslim women as slaves.