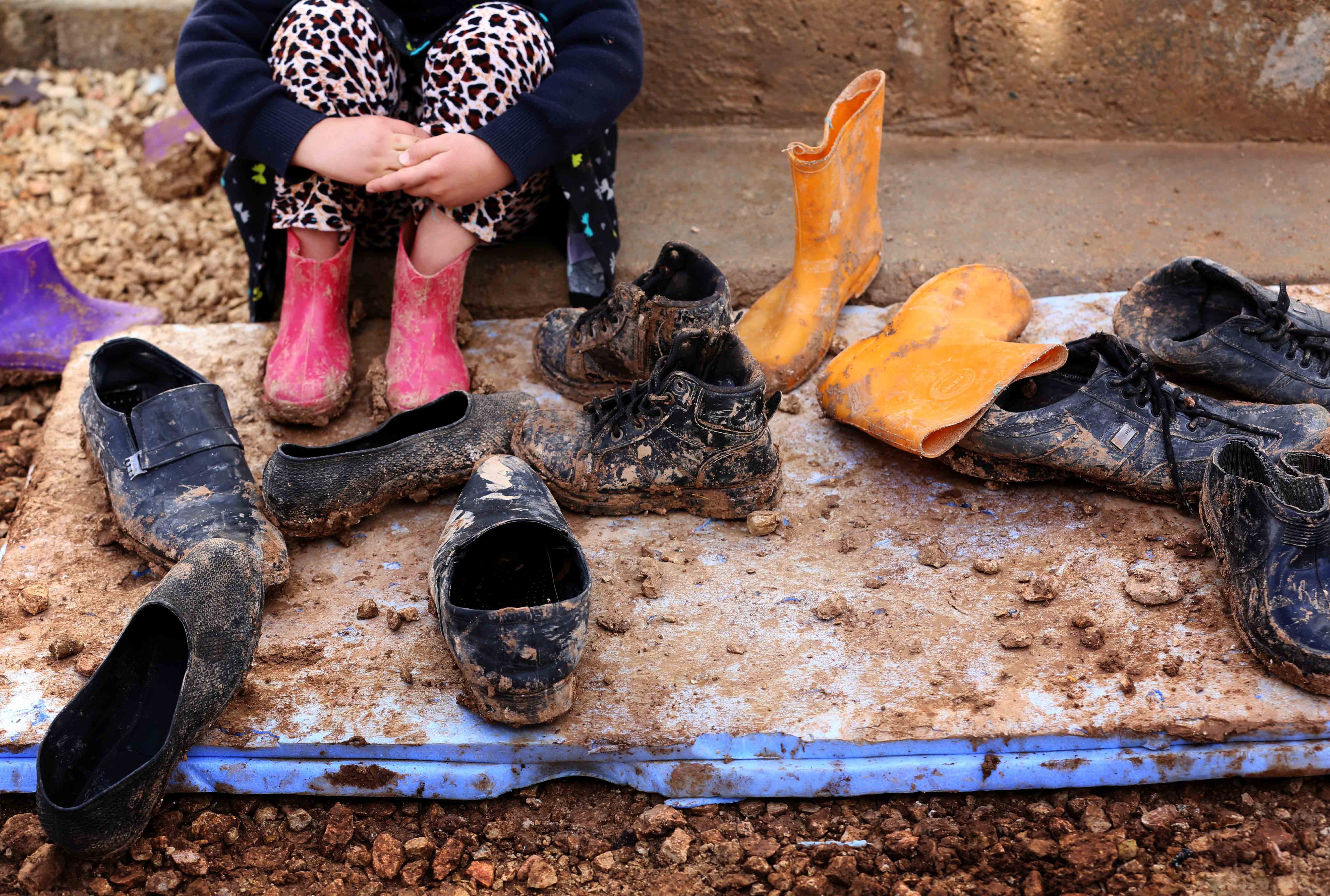 BERLIN -- The United Nations says the Islamic State of Iraq and Syria (ISIS) is systematically killing, torturing and raping children and families of minority groups in Iraq, and it is calling on government forces there to do more to protect them.

In a report issued Wednesday in Geneva, the U.N. Committee on the Rights of the Child said it has received reports of "several cases of mass executions of boys, as well as reports of beheadings, crucifixions of children and burying children alive."

Iraq's military has been struggling in its fight against ISIS, and the government has pleaded repeatedly for more weapons and training.

Still, the U.N. agency urged that more be done, saying Iraq needs to "take all necessary actions to ensure the safety and protection of children and their families."

Renate Winter, an expert with the U.N. agency, told Reuters that the "scope of the problem is huge."

"We have had reports of children, especially children who are mentally challenged, who have been used as suicide bombers, most probably without them even understanding," Winter told Reuters. "There was a video placed (online) that showed children at a very young age, approximately eight years of age and younger, to be trained already to become child soldiers."

The U.N. Security Council has previously expressed its "deep outrage" at the killings, kidnapping, rapes and torture in Iraq and said the militant group's actions "may constitute war crimes and crimes against humanity."

In December, Amnesty International released a report saying that girls from Iraq's Yazidi minority endured horrors at the hands of ISIS extremists after they were taken as slaves last summer, leaving them deeply traumatized.

The report was based on interviews with over 40 former captives who were among hundreds of women and girls from the Yazidi religious minority captured by ISIS fighters in early August when the militants overran their hometown of Sinjar. Hundreds were killed in the attack, and tens of thousands were either stranded in nearby Mount Sinjar or fled mostly to the Kurdish-held parts of northern Iraq.

The London-based group said the captives, including girls aged 10-12, faced torture, rape, forced marriage and were "sold" or given as "gifts" to ISIS fighters or their supporters in militant-held areas in Iraq and Syria. Often, captives were forced to convert to Islam.

Another report released in November said that ISIS militants tortured and abused Kurdish children captured near the northern Syrian town of Kobani, beating them with hoses and electric cables.