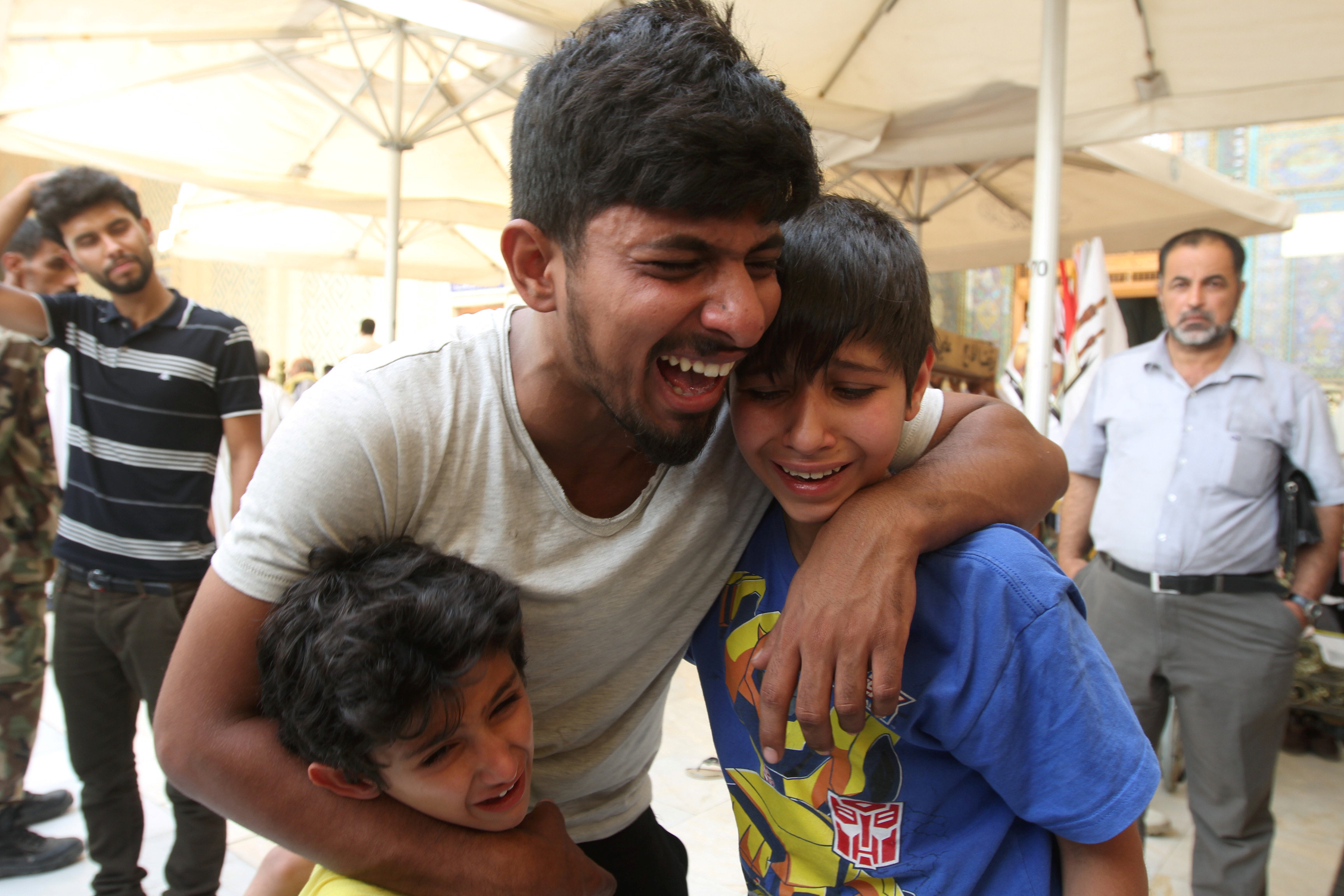 Hillary Clinton and Donald Trump return to the campaign trail after the long weekend with simultaneous visits to a major battleground state. For the first time in this race, Clinton will have President Obama by her side, but it's how the Democratic duo will arrive that has Trump calling foul.

The Muslim holy month of Ramadan is drawing to a close, and it has been a bloody one for people of the Islamic faith -- including an attack at one of the religion's most revered sites. The carnage has not been limited to Saudi Arabia, however, and ISIS appears to be behind the attacks around the Muslim world.

Watchdog groups are criticizing numbers released by the Pentagon on the number of people killed by U.S. drone strikes outside of war zones. An unprecedented report revealed the Obama administration has killed more than 2,300 so-called "enemy combatants," but critics say the figures are misleading.

Apart from who will lead the country for the next four years, what else is will Americans vote on in November? Weed, guns, and pornography, for a start. We explore some of the second-tier -- but hugely contentious -- issues U.S. residents will vote on this autumn.

An impressive reversal from the early Brexit selloff has returned stocks to their highs, but extreme caution is warranted: Most indicators suggest stocks will swing wildly over the summer as the British economy is dragged down into recession.

The Sunshine State is trying to eat its way out of a foreign invasion. Native to the south Pacific and Indian Oceans, voracious lionfish are threatening Florida's underwater ecosystems. Now, residents are waging war on the exotic fish, with frying pans and forks.

Suicide blast at one of Islam's holiest sites

Ivanka Trump says her dad is a feminist

5 things that don't mix well with beer and cocktails