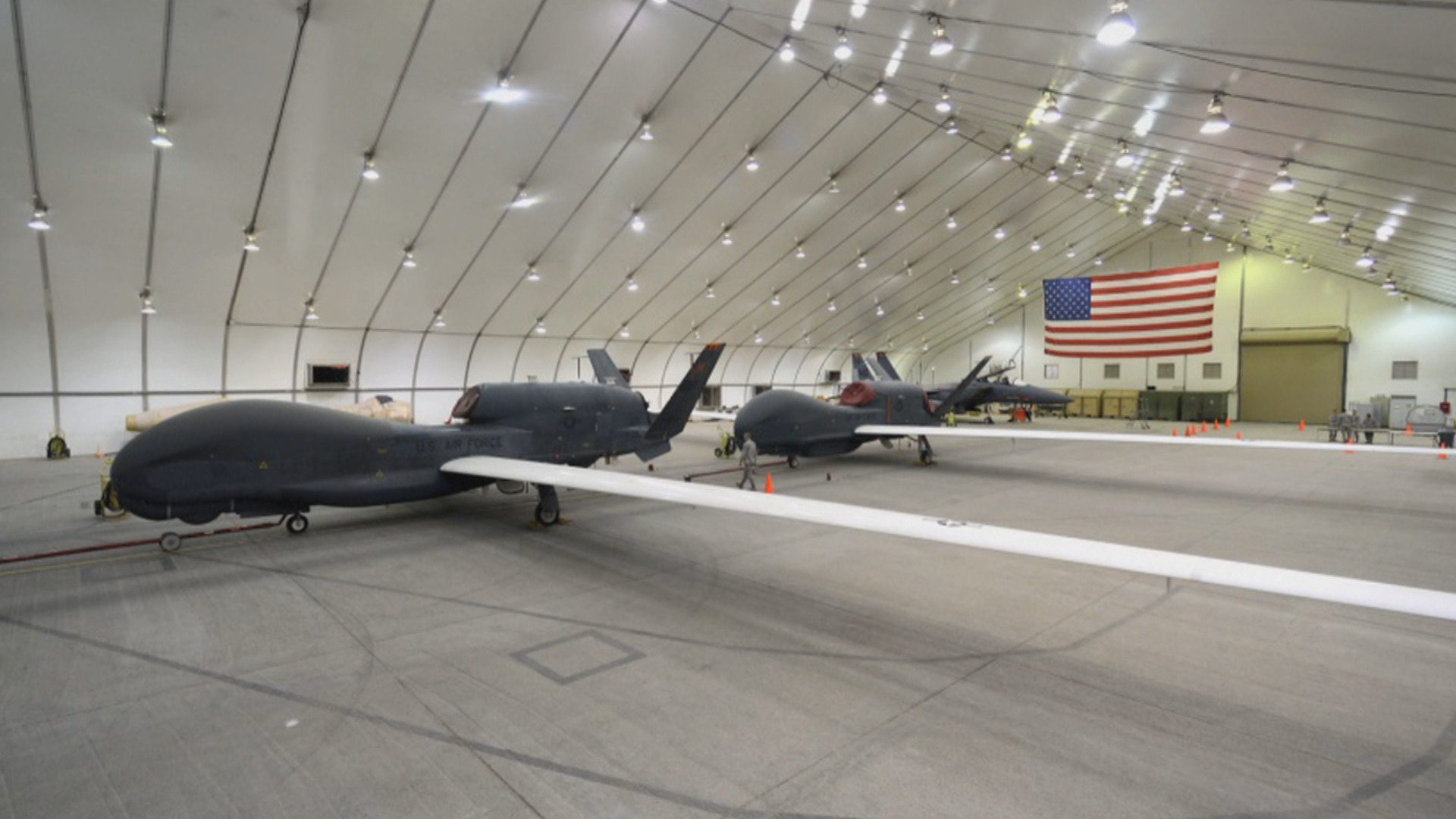 Watchdog groups are criticizing recently released numbers on the number of people killed by American drone strikes outside of war zones.

The news came Friday afternoon right before the July Fourth weekend, with the president signing an executive order aimed at creating more transparency for the drone program that he expanded. But it's precisely that transparency that now has critics asking whether the administration is revealing enough, reports CBS News correspondent Jan Crawford.

While the Obama administration says it has killed over 2,300 enemy combatants by counterterror strikes, it acknowledged the harsh reality that the once-secret drone program may have been involved in anywhere from 64 to 116 civilian deaths since 2009 in areas outside active war zones.

"The president believes that our counterterrorism strategy is more effective when we're as transparent as possible," White House Press Secretary Josh Earnest said.

But critics say they aren't transparent enough and now it's the lack of precision in those numbers getting scrutiny.

"We're going to be asking really hard questions about these numbers. They're incredibly low for the number of people killed who are civilians," said Naureen Shah of Amnesty International.

Even the highest U.S. government estimates are significantly lower than death totals compiled by watchdog groups. One estimates a maximum of 801 civilian deaths.

Critics say the report also does not designate the region where the deaths occurred.

Since taking office, President Obama has significantly expanded the drone program. Earlier this year he acknowledged there have been unintended consequences.

"There's no doubt that civilians were killed that shouldn't have been," Obama said.

In this latest reform of the program, Mr. Obama signed an executive order meant to protect civilians and make the public disclosure of civilian deaths by drone routine.

"It's a clear statement by the U.S. government that the protection of civilians is at the core of national interests, of legal obligations, and an ethical concern," said Federico Borello of the Center for Civilians in Conflict.

The ODNI said it is open to revising its numbers on civilian deaths should new information come to light. They also said the discrepancy in numbers may be because they rely on information generally not available to the public and that some of those numbers may be "complicated" by misinformation spread by terrorist groups for propaganda purposes.