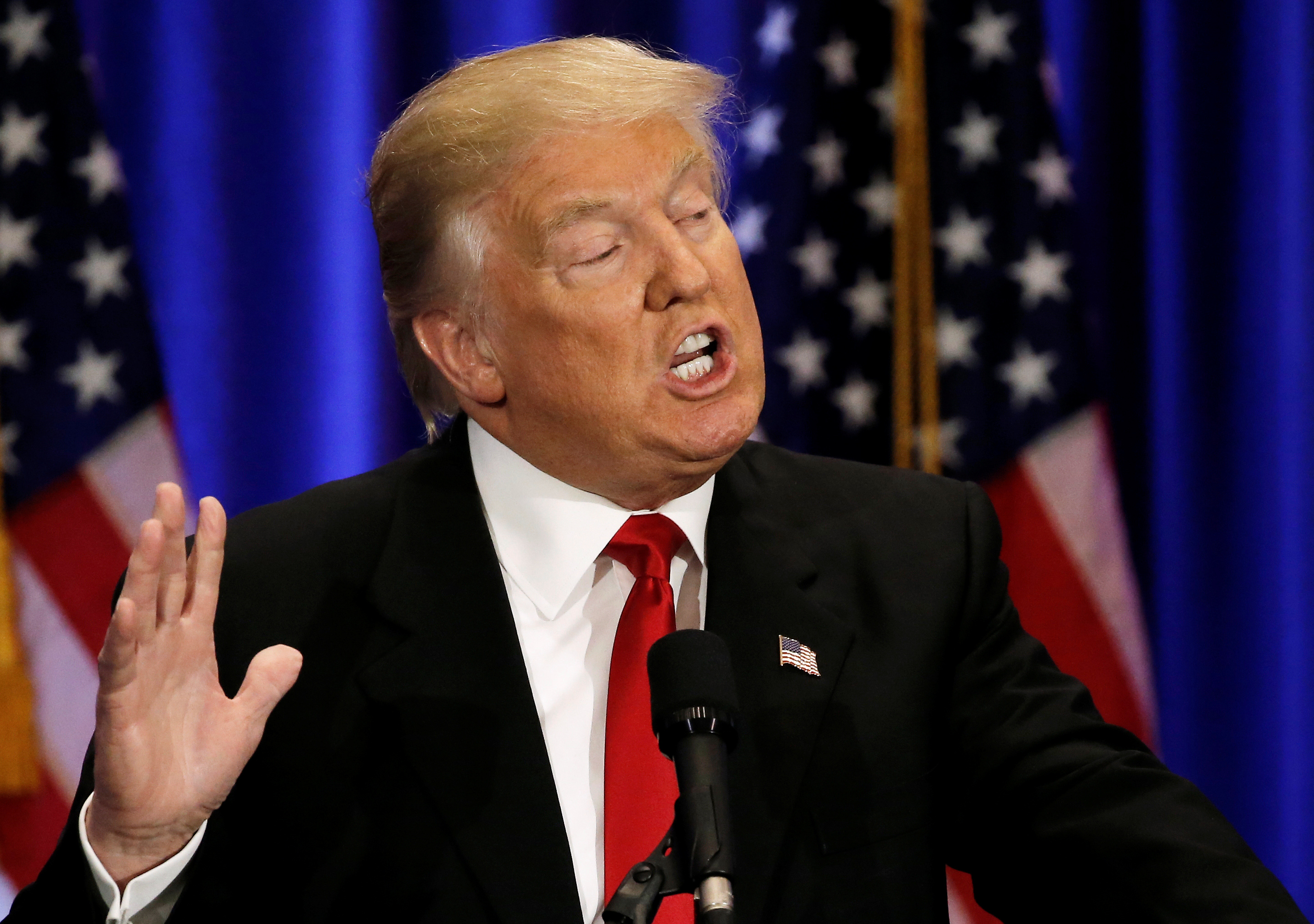 In a Fourth of July tweet-storm, Donald Trump praised three GOP elected officials by name, stoking speculation about whether they are on his vice presidential shortlist.

The three politicians Trump mentioned in tweets are Arkansas Sen. Tom Cotton, Indiana Gov. Mike Pence and Iowa Sen. Joni Ernst. In his tweets, Trump indicates that he met with Pence yesterday and is meeting with Ernst in New Jersey today:

As for the politicians who've said they wouldn't be interested in sharing the ticket with Trump, Trump had some words for them as well:

Trump will now reportedly announce his running mate before the Republican convention begins on July 18, meaning it's only a matter of weeks--or even days--before he makes that news public.

Other Republicans who are reportedly under consideration include former House Speaker Newt Gingrich and New Jersey Gov. Chris Christie.