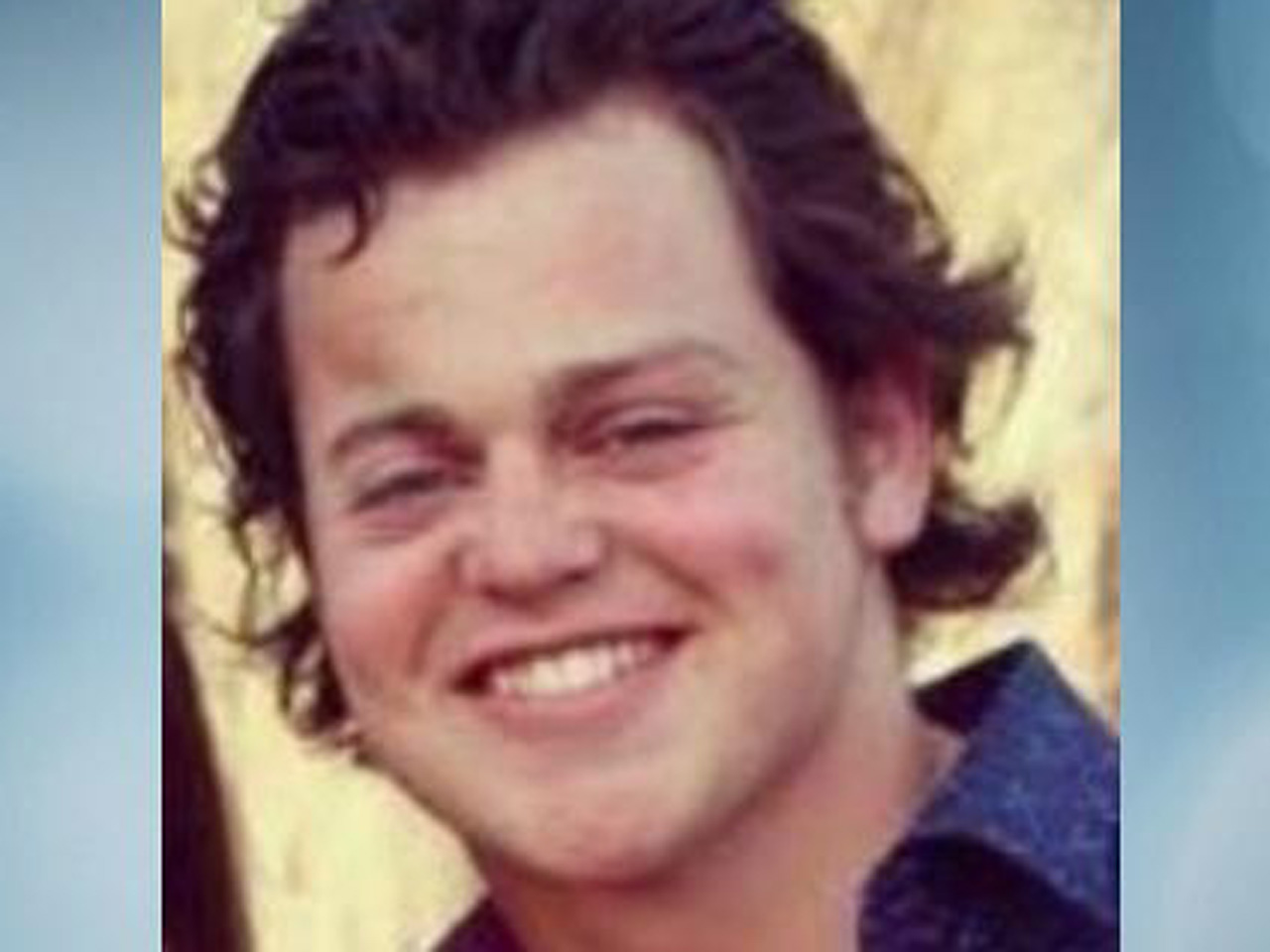 ROME -- Italian police said Tuesday they had arrested a homeless man over the death of an American college student whose body was found in Tiber River.

Police identified the suspect as Massimo Galioto, a 40-year-old from Rome. In a statement Tuesday, police said he was taken into custody because he was "seriously suspected of aggraved homicide for futile motives."

Authorities were looking into whether Beau Solomon, of Wisconsin, was robbed and killed after his body was found with a head wound and his credit card was used after his disappearance, his brother said Monday.

Solomon, 19, was last seen by his friends early Friday morning at a bar in Rome. His body was found in the river Monday, John Cabot University confirmed.

"We express our most heartfelt condolences to the Solomon family and to all those who loved Beau," said a statement from the Rome-based English-language university where Solomon had just arrived for an exchange program. He had recently completed his first year as a personal finance major at the University of Wisconsin-Madison.

An earlier statement from the university said it was "alerted by his roommate, who reported that he had lost contact with Beau around 1 a.m. ... and was worried when he did not see Beau at orientation" Friday morning.

Cole Solomon, Beau Solomon's 23-year-old brother, told the Milwaukee Journal Sentinel on Monday that investigators are treating the incident as a murder. He said his brother's body was found with a head wound and blood on his shirt. He added that thousands of dollars were charged to Beau Solomon's credit card after his disappearance.

Cole Solomon and Beau Solomon's father, Nick, didn't immediately respond to messages The Associated Press left for them on social media Monday. No residential telephone listing could be found for Cole Solomon and calls to two possible listings for Nick Solomon rang unanswered.

Italian state TV said 1,500 euros (about $1,700) were run up on the cards at a Milan store, the day after, and hundreds of miles away from where he was reported last seen in Rome. The TV report said investigators would check security cameras near the store for any possible image of who might have used the cards.

Solomon's family was in Italy and John Cabot University was in contact with Italian authorities, the U.S. Embassy and his U.S. college, its President Franco Pavoncello told The Associated Press.

Without citing sources or names, the Italian news agency ANSA said two people claimed to have seen a man throw a person into the Tiber the night Solomon disappeared. Later ANSA said the witnesses were two Italians.

Sky TG24 TV said the witnesses reported seeing someone pushed into the area on the Tiber near Garibaldi Bridge. That bridge is heavily trafficked, and in that area of the Tiber's banks, an annual summer fair featuring artisans selling wares and booths offering food is drawing big crowds nightly.

Another brother, Jake Solomon, described his brother as an athlete who successfully battled cancer for years as a child. He said his parents had traveled to Rome.

ANSA said preliminary autopsy results indicated that Solomon had suffered injuries consistent with a fall and with days spent in the water. The exact cause of death remains to be determined.

While the cause of Solomon's death is unclear, there have been several recent cases of American students in Rome running into trouble, especially during a night out drinking. Many American students are surprised to find that alcohol can be easily acquired in Italian supermarkets, bars or restaurants.

In 2012, a U.S. student was allegedly stabbed by his roommate, a fellow student at John Cabot University, after what police said was a night of alcohol and possible drug use. The stabbed student survived.

Also in recent years, a young American man recently arrived in Rome for studies died after falling off a low, streetside wall where people sit at nighttime and landing on the cement banks yards (meters) below of the Tiber River. Another young American male student, who had been reported missing after leaving a bar, was found dead near train tracks in a Rome tunnel, apparently hit by a train in the early morning hours.