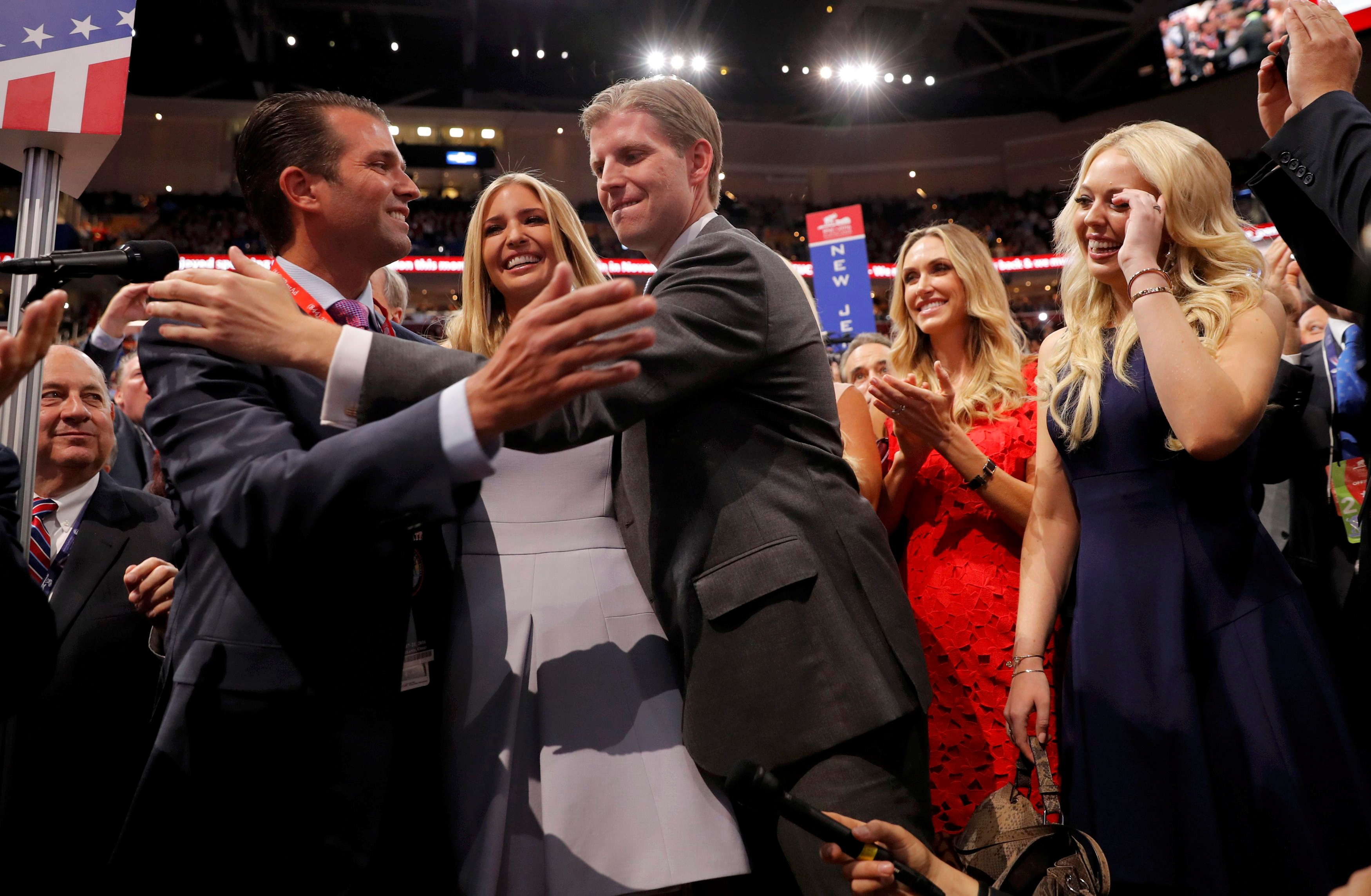 Tiffany Trump took the stage at the Republican National Convention to show a more personal side of her father, and she seems to have largely succeed where the GOP nominee's wife failed -- providing tangible examples and anecdotes to bolster the image of Trump as a dedicated, loving father.

The theme for tonight in Cleveland is "Make America First Again," which is a bit more vague than the themes for the first two nights of the Republican National Convention. According to the program, the speakers will focus on how Donald Trump would safeguard "our position in the world" as president.

The CBS News Investigative Unit has been digging through early Donald Trump interviews in the CBS archives, some dating back to the 1980's. There are some surprises; clips that show a less brash, more humble side of the GOP nominee than viewers are used to seeing today.

The presidential campaigns will soon move beyond convention halls and shift into all-out general election mode. Political cartoonists will continue documenting every step -- and misstep -- of the race. Whether it's Donald Trump's hair or Hillary Clinton's pants suit, see how they're enjoying a sort of renaissance.

Donald Trump could face a financial trial by fire if he's elected, courtesy of investors. Some forecasters think stocks would plunge if the Republican wins in November, citing his lack of governing experience and unpredictability. We look at the investment risks -- and opportunities -- that could arise if Trump wins.

Tens of thousands lose jobs over failed coup in Turkey

Commentary: The GOP has a (marginally) better night

Did Donald Trump Jr. copy portions of his RNC speech?

"Making a Murderer" is returning to Netflix