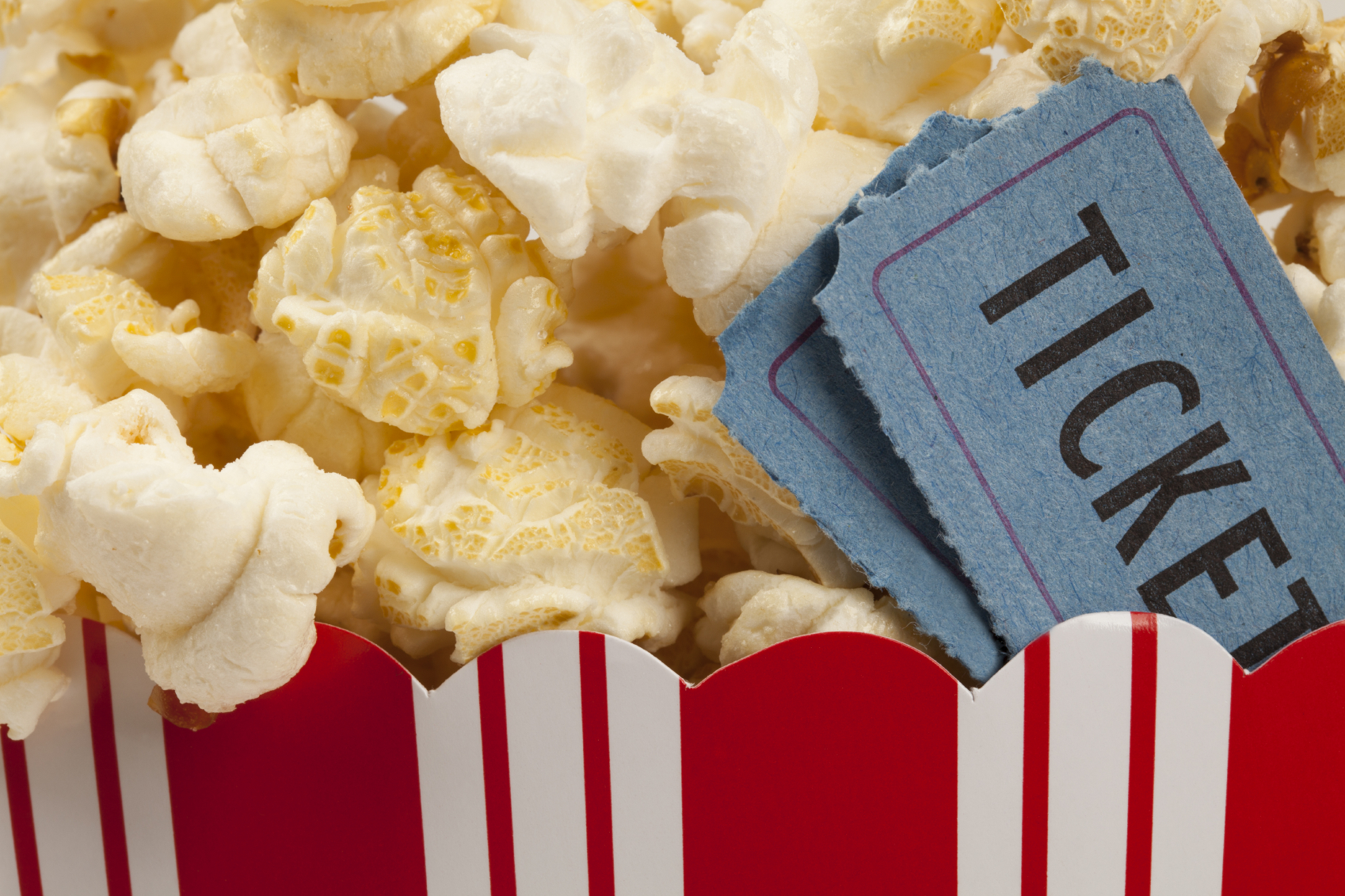 Movie ticket prices in the United States have reached an all-time high, according to new data released by the National Association of Theatre Owners (NATO).

NATO found that in 2015, 3D box office movies were up 20 percent from 2014, and comprised of 15 percent of total box office sales. The rise in average prices could be partly attributed to 3D movies.

The cost of a movie ticket has risen steadily over the last decade. In 2006, the price of a average ticket was $6.55, nearly 30 percent less than the average ticket price in 2015.

But there is some good news.

For an average family of four, movie tickets are still the cheapest option compared to tickets for other events, such as MLB, NFL, and NBA games, and theme park tickets, NATO found.