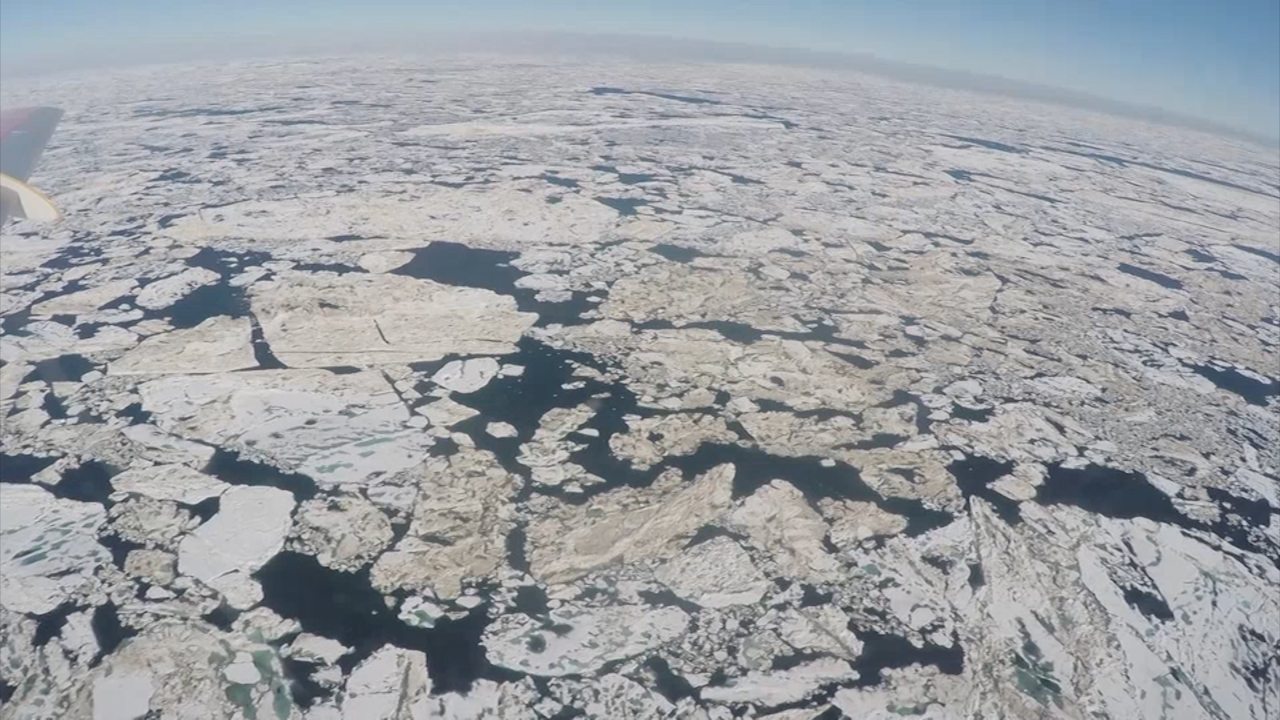 Global temperatures have been rising and sea ice has been melting at unprecedented rates since the start of 2016.

Scientists at NASA's Goddard Institute for Space Studies in New York said that each month in the first half of this year set a record as the warmest month globally since temperature records began in 1880. The analysis is based on ground-based observations and satellite data for global surface temperatures and Arctic sea ice extent. The period of January-June 2016 saw average temperatures 1.3 degrees Celsius (2.4 degrees Fahrenheit) higher compared to the late 19th century.

And as temperatures continue to warm, global sea ice continues to melt. Five of the first six months in 2016 showed the smallest sea ice extent -- the area of the sea covered with ice -- since satellite tracking began in 1979. March was the only exception, recording the second smallest extent for that month.

Currently, sea ice at its peak during the summer season melt covers 40 percent less area than it did in the late 1970s and early 1980s. The seasonal low point in Arctic sea ice extent in September is also declining at a rate of 13.4 percent per decade.

Together, global warming and sea ice melt -- key climate indicators -- are part of a warming trend that scientists say has been fueled by rising greenhouse gases in the atmosphere in recent decades. The interaction between warmer temperatures and sea ice melt is a dangerous cycle: when polar ice melts it can't reflect as much sunlight back into space, so more heat gets absorbed into the oceans and land, thus raising temperatures further to cause more melting.

This winter's El Niño is in part responsible for boosting global temperatures. But as Goddard director Gavin Schmidt said in a statement, "It is the underlying trend which is producing these record numbers."

"This is really important because if it is hot and if it's dry, then we have problems like forest fires, like droughts," Tucker told CBS News. "This is what really concerns us."

Along with 19 Earth-observing satellites that orbit the planet, NASA has researchers travel the globe to conduct on-the-ground investigations of climate change.

Last week NASA's Operation IceBridge campaign began conducting airborne measurements on how large and deep melting pools in the Arctic have become, to better understand how fast the ice is melting. Ice is "nature's best thermometer," Tucker said. "It's a big deal."

NASA researchers have also begun a decades-long field study called the Arctic-Boreal Vulnerability Experiment (ABoVE), which will investigate how climate change is affecting various ecosystems in the Arctic, where climate change is occurring at the fastest rate on the planet.