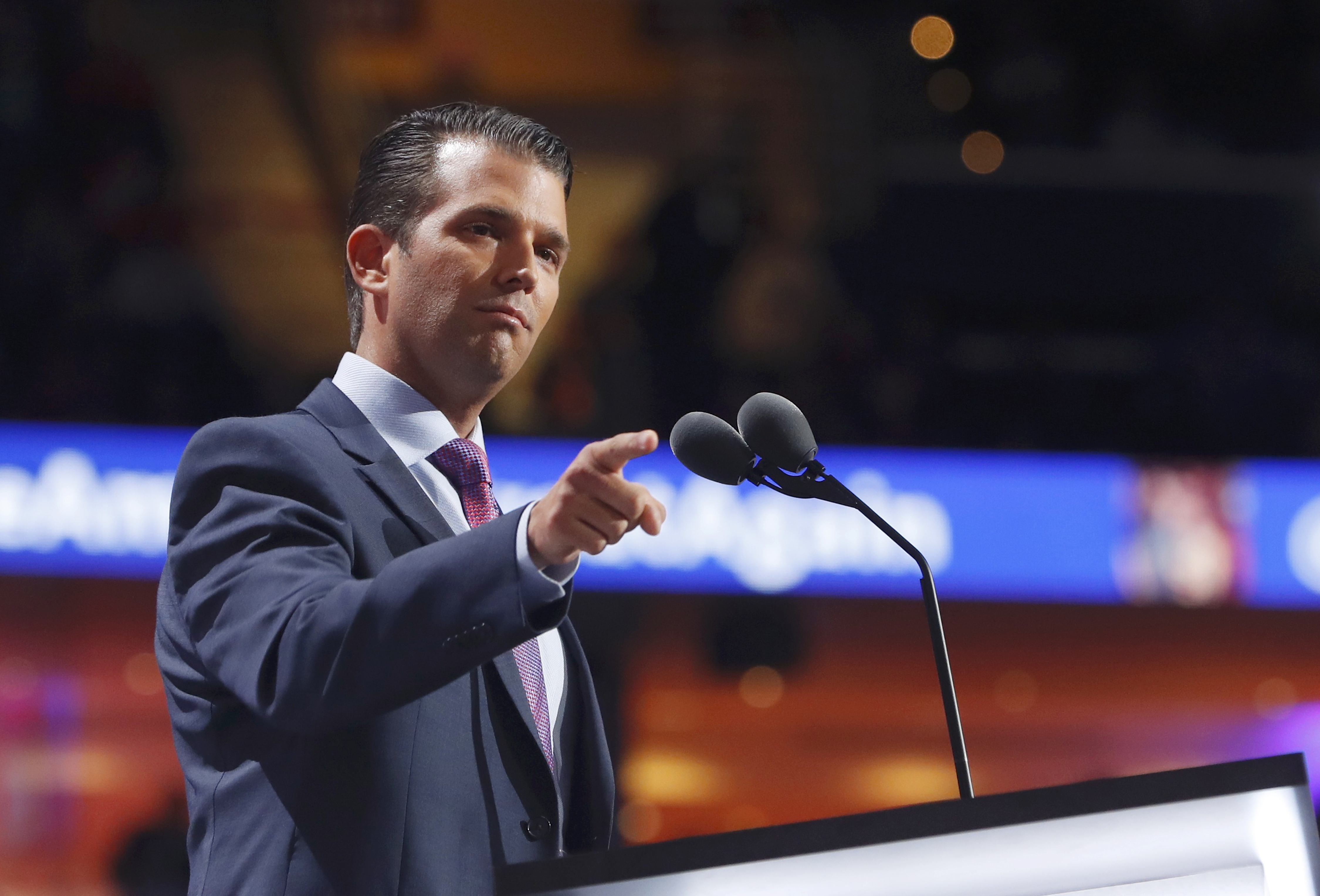 Let's give credit where credit is due: Tuesday night was a qualified success for the GOP. Were there moments of unintentional comedy? Yes. Did a former soap star talk about her avocado farm before a primetime audience, and did Ben Carson go on a riff about Saul Alinsky and Lucifer? You betcha.

Still, it was a whole lot better than Monday.

The first thing worth noting is how the House leadership still seems, to put it politely, less-than-enthused about their presidential nominee. Paul Ryan and his deputy Kevin McCarthy (the latter is a Trump delegate, no less) couldn't really work up convincing enthusiasm around the words "Donald Trump." Instead, they talked about a lot about what they would do, and about what Ryan cares about.

Ryan described this election as a "contest of ideas" - specifically his ideas versus Hillary Clinton's. He announced somewhat ruefully that he'd been the veep candidate last time around, before announcing unconvincingly that he hopes Trump is president. The rest was a distillation of Ryanism: an emphasis on poverty, a level playing field, a smorgasbord of policies his mentor Jack Kemp would champion. Both Ryan and McCarthy even name-checked the speaker's Kemp-esque policy plan "A Better Way" several times.

These are not the things Trump cares about. When Ryan talked about a party that "sees beyond class," he was not talking about actually existing Republicanism in the Year of Trump. The response from the crowd was appropriately muted, as this was really a depressed call for party unity by a guy with at least one eye on 2020. The subtext of this speech: Trump is the candidate we have, so let's just make the most of it.

As an anecdotal side note, this is the message I've been hearing a lot from the delegates and party regulars who have descended on Cleveland. Even the people wearing Trump pins, the happy, out-and-proud Trump voters who hoot and holler when they hear his name, seem a little depressed about his prospects. Here in Northeast Ohio you hear a lot about his Rust Belt appeal, that this friend or that family member is finally going GOP after a life in the Democratic Party. That's what they're betting on working, that Trump can find a way to expand the map. Or at the very least, he is the candidate of change.

But they don't see Trump as a sincere champion of their interests, much less a true conservative. Like Ryan, they're hoping he can do all right in November, while they're still upset that he's running a gang that pulled off a major party heist only to bungle the general election getaway.

Chris Christie, meanwhile, gave the speech he probably had written when he thought he'd be Trump's vice president. It was a crowd-pleasing indictment of Hillary Clinton, made up of the kind of well-delivered red meat that made donors swoon before all that Bridgegate nastiness. He was full attack dog, and the case he presented was purely negative: forget about Trump and me, and just know that Hillary is Obama with "less charm and more lies."

Originally I was going to write that the Trump kids stole the show. Instead, The Daily Show, of all places, noticed that Donald Trump Jr., the guy who gave the best speech so far this convention, cribbed a couple lines from an article in "The American Conservative." This is what happens when a campaign consistently hires sub-par talent, and ignores the advice of people who know what they're doing.

Trump had Matthew Scully and John McConnell on contract to write speeches, and they're arguably the two best professional speechwriters in Republican politics today. Their original draft of Melania Trump's speech reportedly headed to the shredder, and the new version was that bloodless thing we saw Monday night, including the passage that was clearly lifted from Michelle Obama. The writer of that American Conservative piece says Trump Jr. didn't steal his stuff, which adds an extra wrinkle to all this, but it's hard to spin this in a way that doesn't look bad for the beleaguered Trump campaign.

What was I saying about this being a better night? Oh yeah. Tiffany Trump did a solid job - a better job than Melania, in that at least she made her dad seem like a caring human being, albeit one frequently distracted by other matters. Trump's kids remain his best surrogates, although much of that probably stems from the fact that most of his other surrogates seem so half-hearted, so mediocre.

Perhaps that's an unduly critical assessment of the night's proceedings. I doubt many people considering voting for Trump in November care that much about plagiarism, a cardinal sin to journalists and academics but few others. For the partisans tuning in tonight, at least they saw a show that looked like it was put together by halfway-competent people. And in this year, with this candidate, that's not nothing.