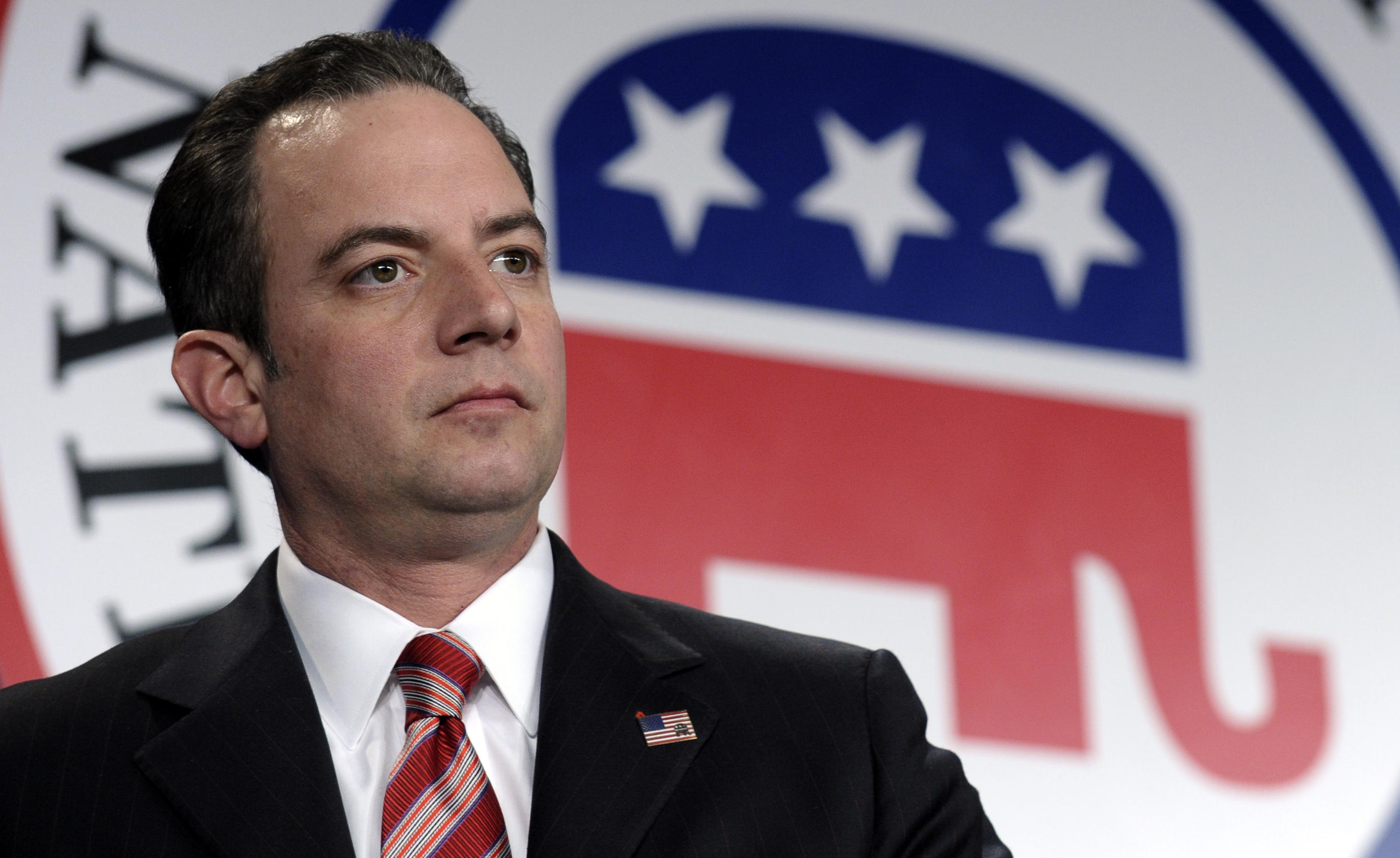 With just over two weeks until Election Day, we’ll take an in-depth look at the 2016 race this Sunday on “Face the Nation” – who’s up, who’s down, and where the election is headed as we approach the finish line.

We’ll talk with Republican National Committee Chairman Reince Priebus about the GOP ticket and down ballot Republicans. Is he worried Donald Trump’s sagging poll numbers may not only cost the party the White House, but their congressional majorities as well? And what can the GOP nominee do before November 8 to reorder a race that seems to be slipping away from him?

We’ll also talk with Democratic strategist and CNN Senior Political Contributor David Axelrod, who helped guide President Obama to victory in the 2008 and 2012 elections. What does he think of the Democratic nominee’s response to Wikileaks? And how can Clinton finish strong in the time remaining?

We’ll interview Republican strategist and CBS contributor Frank Luntz about what Trump and his running mate, Indiana Gov. Mike Pence, can do to seize the initiative. Much of the month has been dominated by controversies and scandals for Trump – can he shake off the baggage and make an effective case against Clinton before it’s too late?

CBS News Elections Director Anthony Salvanto will also join us for a new edition of the CBS News Battleground Tracker. We’ll look at where the race stands in the key swing state of Florida and also in Texas, where Democrats hope to make inroads as the state’s population diversifies.

For a look at how voters are approaching the 2016 election, we’ll hear from a group of Nevada voters who participated in a focus group this week in Las Vegas. Have they made their minds up? If not, what are they still waiting to hear? And how does they think the 2016 election reflects on the country?

It’s going to be an exciting broadcast, so make sure you tune in! Check your local listings for airtimes.