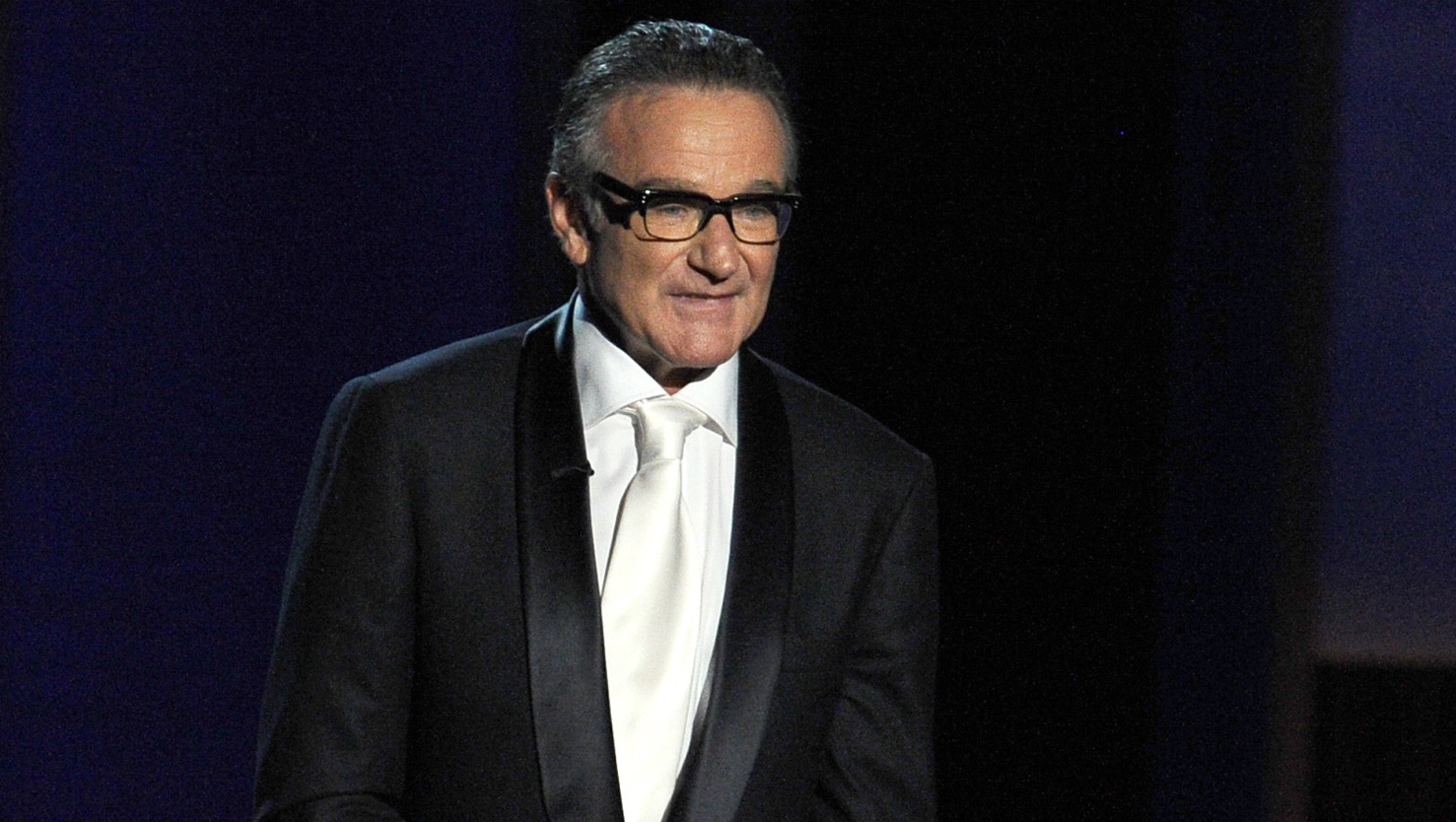 Robin Williams faced the early stages of Parkinson's disease, his wife revealed in a statement on Thursday.

Susan Schneider, Williams' wife since 2011, said, "Robin spent so much of his life helping others. Whether he was entertaining millions on stage, film or television, our troops on the frontlines, or comforting a sick child -- Robin wanted us to laugh and to feel less afraid.

Since his passing, all of us who loved Robin have found some solace in the tremendous outpouring of affection and admiration for him from the millions of people whose lives he touched. His greatest legacy, besides his three children, is the joy and happiness he offered to others, particularly to those fighting personal battles.

Robin's sobriety was intact and he was brave as he struggled with his own battles of depression, anxiety as well as early stages of Parkinson's Disease, which he was not yet ready to share publicly.

It is our hope in the wake of Robin's tragic passing, that others will find the strength to seek the care and support they need to treat whatever battles they are facing so they may feel less afraid."

News of Williams' battle with early stages of Parkinson's disease sheds some light on the actor/comedian's last days as fans, family and friends grapple with the loss.

There is no cure for Parkinson's disease, a nervous system disorder whose symptoms include muscle rigidity, tremors and changes in speech and gait. Fellow actor Michael J. Fox suffers from the disease.

CBS News chief medical correspondent Dr. Jon LaPook explains that depression in people with Parkinson's may be the result of both physiological and psychological factors connected to the disease.

People with Parkinson's have lower levels of dopamine, a neurotransmitter that controls the reward center of the brain and helps regulate emotions. "The disruption in normal brain chemistry that comes with the lack of dopamine and perhaps other neurotransmitters likely causes depression," LaPook said.

Additionally, Parkinson's disease can also increase one's risk for developing dementia, which is a known risk for depression.

LaPook noted that depression may also be the result of the psychological blow that comes with receiving such a serious diagnosis. "Patients can become increasingly anxious, fearful, and depressed at the prospect of enduring what may be a progressively debilitating disease."

Williams was found dead Monday at age 63 of an apparent suicide by hanging at his San Francisco Bay Area home. Details about his last moments were revealed in a press conference on Tuesday. The Marin County Sheriff's Office defended its decision to reveal specific details about Williams' death, noting that the law requires the information be disclosed to the public.

Authorities will continue to investigate his death and said that toxicology test results won't be completed for two to six weeks. Once those are in, another press conference will be held. It's unclear if Williams left a note.

Earlier this summer, Williams entered a rehab facility to help him maintain long-term sobriety. Williams battled drug and alcohol addiction in the '70s and early '80s before going sober for some 20 years. He slipped back into using again, entering a substance abuse rehab center to tackle alcoholism in 2006.

Meanwhile, his longtime publicist is rejecting claims that Williams faced financial troubles before his suicide. Mara Buxbaum told "CBS This Morning" in a statement that those reports "are simply false."

Not much is known about Williams' last days, though TMZ posted a photo of Williams attending an art gallery reception Saturday night nearby his Bay Area home. Local artist Mark Jaeger, whose works were featured at the event, told the site that Williams was laughing, not drinking and appeared to be in good spirits.

Tributes have been pouring in for Williams, the star of such classics as "Mrs. Doubtfire," "Dead Poets Society" and "Good Will Hunting."

Various pop-up memorials have been set up, too, including at the bench from "Good Will Hunting." On Wednesday, Broadway dimmed its lights in his honor, and Emmy organizers are coordinating a tribute for later this month.

Williams had been busy in Hollywood as of late, recently starring in the short-lived CBS series "The Crazy Ones," alongside Sarah Michelle Gellar. He had several movies coming up, including "Boulevard" with Bob Odenkirk and a new "Night at the Museum" installment. A script for a "Mrs. Doubtfire" sequel was also in the works.

No funeral arrangements have been announced yet.