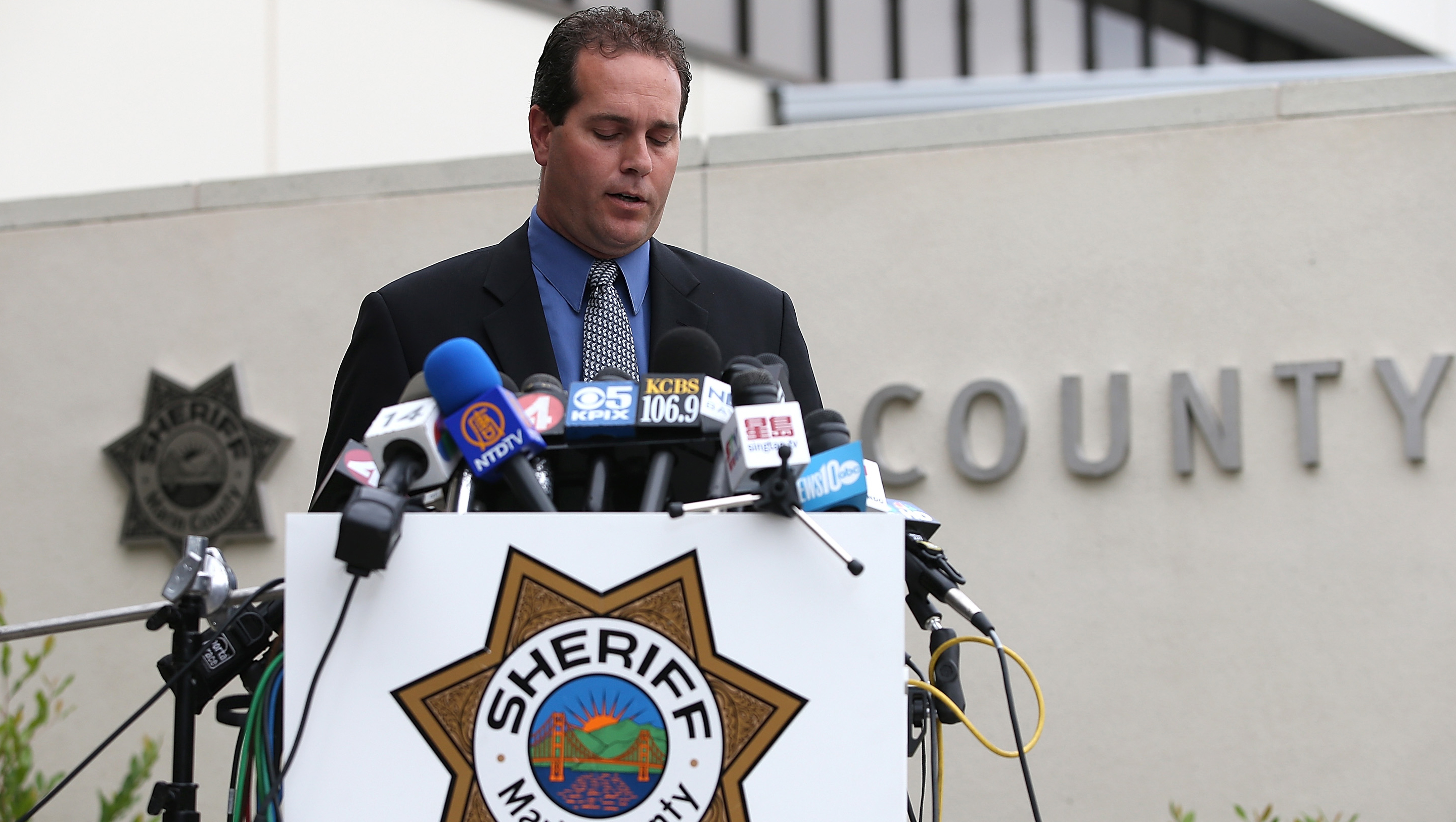 The Marin County Sheriff's Office in California is defending its decision to reveal specific details about the death of Robin Williams in Tuesday's news conference, noting that the law requires the information be disclosed to the public.

During the live, televised press conference Lt. Keith Boyd described in detail how a preliminary investigation suggests Williams committed suicide by hanging himself with a belt. Since then, the office received some criticism over the level of detail divulged during the conference.

Boyd said that the agency would have preferred to have withheld some of the information, but could not under the California Public Records Act.

"The Sheriff's Office understands how the release of the kind of information you heard yesterday may be viewed as disturbing by some, and as unnecessary by others, but under California law, all that information is considered 'public information' and we are precluded from denying access to it," Boyd explained Wednesday in a statement. "These kinds of cases, whether they garner national attention or not, are very difficult for everyone involved."

"Frankly, it would have been our personal preference to withhold a lot of what we disclosed to the press yesterday, but the California Public Records Act does not give us that kind of latitude," he added.

Boyd said authorities will likely also have to release the 911 call placed on Monday, along with the fire dispatch tapes for the same reason.

Toxicology results are expected within 2-6 weeks.

Tributes continue to pour out for the late actor/comedian who died at 63. Broadway dimmed its lights on Wednesday in his honor, and family members have released statements about how they're coping with his death.