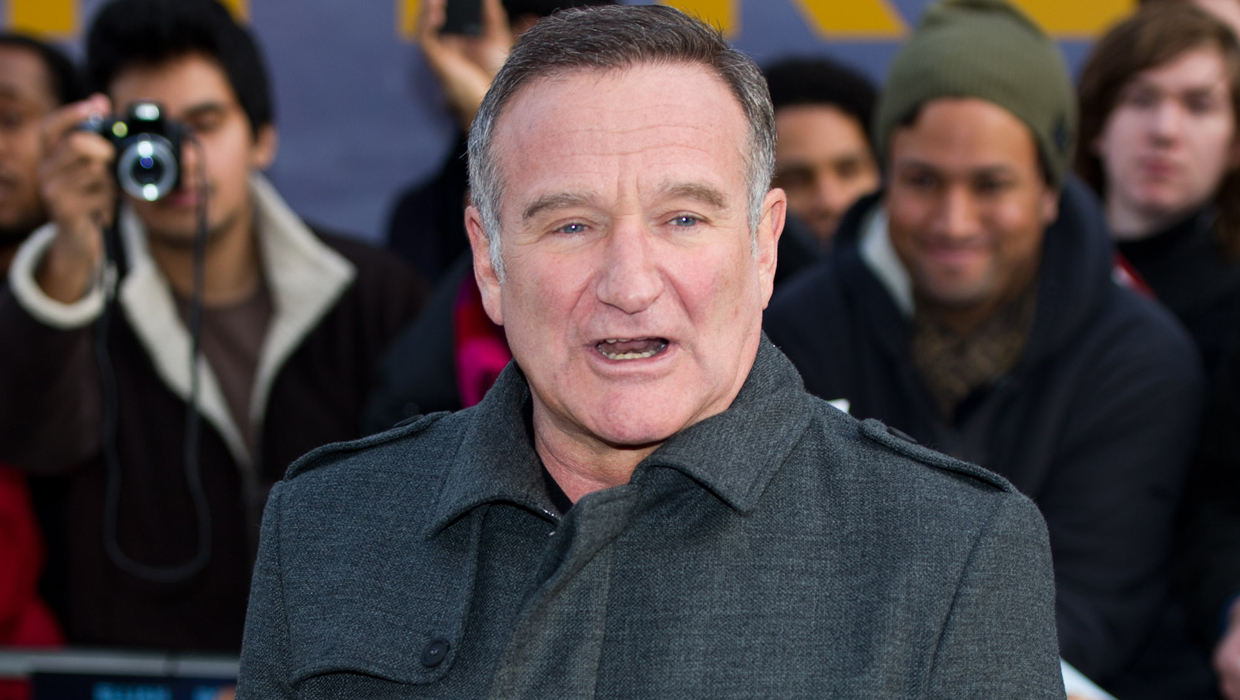 Robin Williams' longtime publicist is rejecting claims that he had financial troubles before his suicide.

Mara Buxbaum told "CBS This Morning" in a statement that those reports "are simply false."

Last year, Williams told Parade magazine that one of the reasons he was returning to TV (he starred on CBS' "The Crazy Ones") and selling his ranch in California's Napa Valley was that "there are bills to pay."

"The idea of having a steady job is appealing. I have two [other] choices: go on the road doing stand-up, or do small, independent movies working almost for scale [minimum union pay]," he said at the time. "The movies are good, but a lot of times they don't even have distribution. There are bills to pay. My life has downsized, in a good way. I'm selling the ranch up in Napa. I just can't afford it anymore."

"Divorce is expensive," he added (Williams was divorced twice). "I used to joke they were going to call it 'all the money,' but they changed it to "alimony." It's ripping your heart out through your wallet. Are things good with my exes? Yes. But do I need that lifestyle? No."

Williams was found dead Monday at the age of 63. Since then, tributes have poured in from his family, fellow Hollywood stars, the cast of Broadway's "Aladdin" and others -- while his 25-year-old daughter Zelda has said she's stepping away from social media because of harassing messages she received after her father's death.