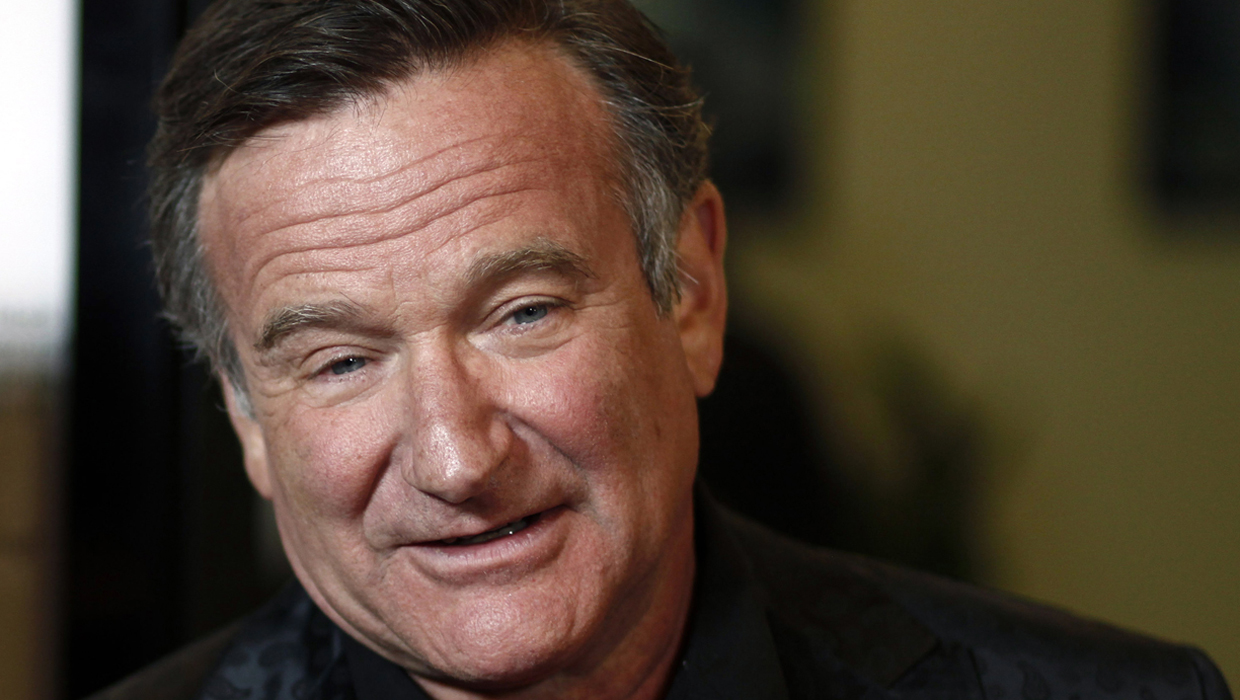 Celebrities reacted with shock and sadness Monday upon hearing the news of Robin Williams' death, and took to social media to pay tribute to the actor-comedian.

Steve Martin is among those who took to Twitter to express their sympathies, along with Ellen DeGeneres, Ron Howard and Henry Winkler, his "The Crazy Ones" co-star Sarah Michelle Gellar and Mara Wilson, who played his youngest daughter in the 1993 hit "Mrs. Doubtfire."