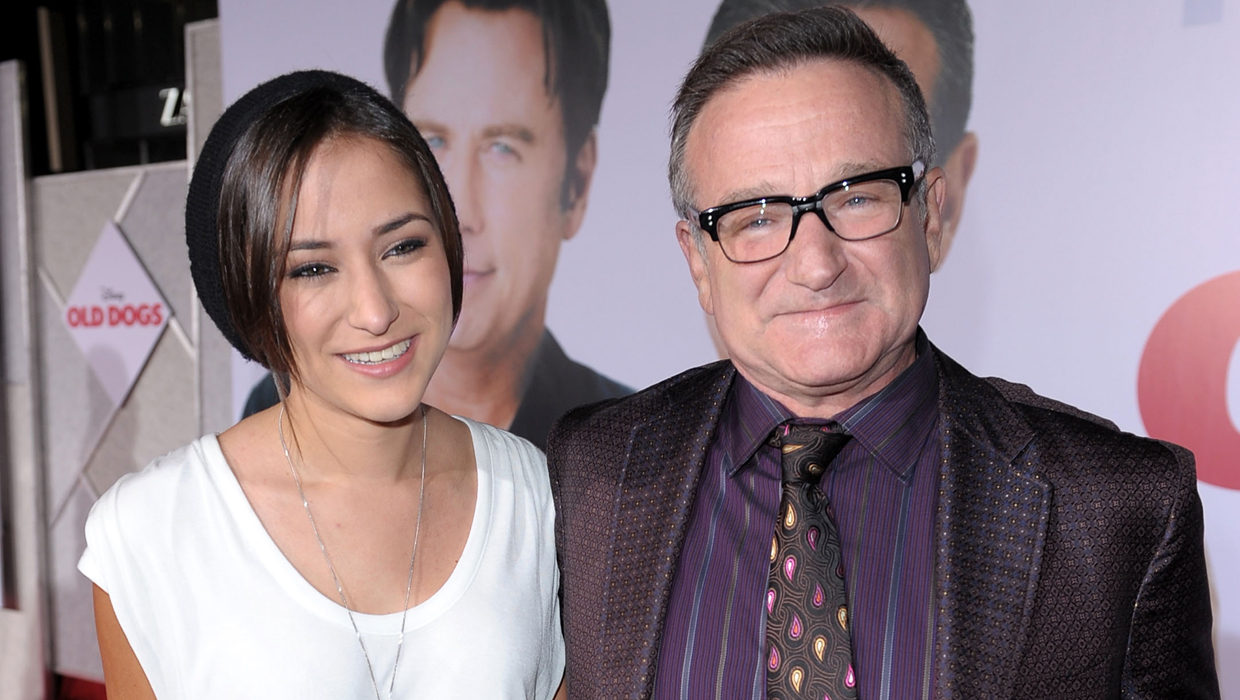 Robin Williams' three children released statements Tuesday revealing how they are coping with the loss of their father, while also remembering him as a kind and generous man who brought joy to so many.

"Yesterday, I lost my father and a best friend and the world got a little grayer. I will carry his heart with me every day," said the actor's oldest son, Zak. "I would ask those that loved him to remember him by being as gentle, kind, and generous as he would be. Seek to bring joy to the world as he sought."

Daughter Zelda followed up the poignant tribute she shared on Twitter with another message about her father, their family and his fans:

"My family has always been private about our time spent together. It was our way of keeping one thing that was ours, with a man we shared with an entire world. But now that's gone, and I feel stripped bare. My last day with him was his birthday, and I will be forever grateful that my brothers and I got to spend that time alone with him, sharing gifts and laughter. He was always warm, even in his darkest moments. While I'll never, ever understand how he could be loved so deeply and not find it in his heart to stay, there's minor comfort in knowing our grief and loss, in some small way, is shared with millions.

It doesn't help the pain, but at least it's a burden countless others now know we carry, and so many have offered to help lighten the load. Thank you for that. To those he touched who are sending kind words, know that one of his favorite things in the world was to make you all laugh. As for those who are sending negativity, know that some small, giggling part of him is sending a flock of pigeons to your house to poop on your car. Right after you've had it washed. After all, he loved to laugh too...

Dad was, is and always will be one of the kindest, most generous, gentlest souls I've ever known, and while there are few things I know for certain right now, one of them is that not just my world, but the entire world is forever a little darker, less colorful and less full of laughter in his absence. We'll just have to work twice as hard to fill it back up again."

She also added a thank you via Twitter to those who donated to charity in her father's name.

And Williams' youngest son, Cody, said, "There are no words strong enough to describe the love and respect I have for my father. The world will never be the same without him. I will miss him and take him with me everywhere I go for the rest of my life, and will look forward, forever, to the moment when I get to see him again."

Marsha Garces, who was married to Williams until 2008 and is Zelda and Cody's mother, also released a statement, asking everyone to remember the actor-comedian as gentle and loving.

"My heart is split wide open and scattered over the planet with all of you. Please remember the gentle, loving, generous -- and yes, brilliant and funny -- man that was Robin Williams," she said. "My arms are wrapped around our children as we attempt to grapple with celebrating the man we love, while dealing with this immeasurable loss."

Williams' wife, Susan Schneider, previously released a statement saying she was "utterly heartbroken" by his death.

"This morning, I lost my husband and my best friend, while the world lost one of its most beloved artists and beautiful human beings," she said Monday. "I am utterly heartbroken. On behalf of Robin's family, we are asking for privacy during our time of profound grief. As he is remembered, it is our hope the focus will not be on Robin's death, but on the countless moments of joy and laughter he gave to millions."