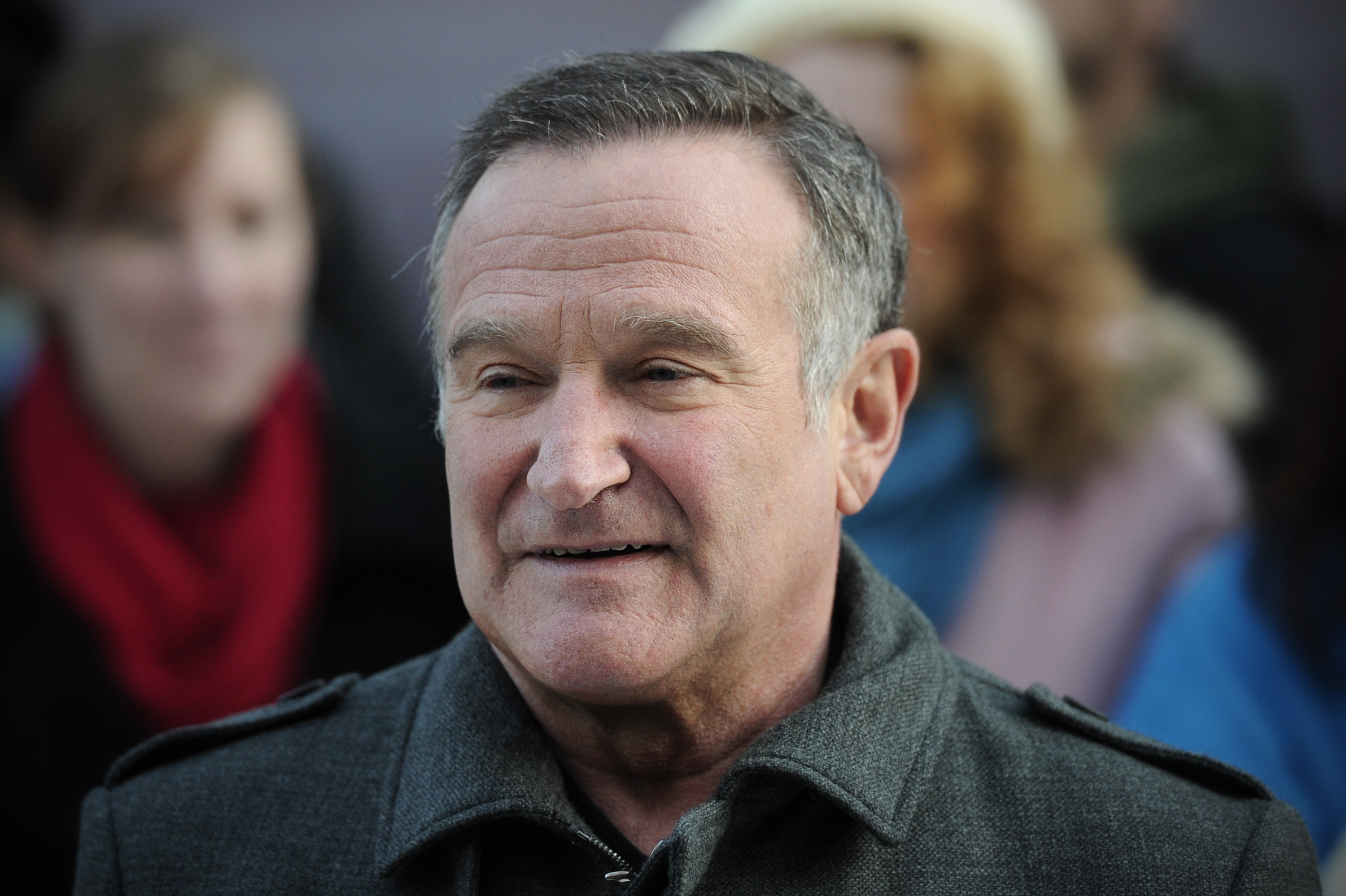 This isn't the last we'll see of Robin Williams.

The 63-year-old actor, who died Monday of an apparent suicide, had several projects in the works, leaving behind a few completed films -- and even a potential "Mrs. Doubtfire" sequel.

In May, Williams wrapped shooting "Night at the Museum: Secret of the Tomb," with co-stars Rebel Wilson, Ben Stiller, Ricky Gervais, Dan Stevens and Owen Wilson. In the upcoming movie, due in theaters Dec. 19, Williams reprises his role as Teddy Roosevelt.

Currently in post-production is another Williams film -- "Merry Friggin' Christmas," with Lauren Graham, Oliver Platt and Joel McHale. The movie follows Boyd Mitchler (McHale) and his family as they spend Christmas with his "estranged family of misfits."

Williams recently starred in the drama "Boulevard" with Bob Odenkirk of "Breaking Bad" fame. The movie, which made its debut at the Tribeca Film Festival this year, focuses on devoted husband in a marriage of convenience who's forced to confront his secret life.

His voice will be heard as Dennis the Dog in "Absolutely Anything," an upcoming animated British comedy starring Simon Pegg and Kate Beckinsale, which is expected out later this year.

Williams had been very active as of late. In May, he appeared in "The Angriest Man in Brooklyn" with Mila Kunis, Melissa Leo and Peter Dinklage. At the time he tweeted about the movie and posted a photo with Leo:

Also in the very early stages was a sequel to 1993's "Mrs. Doubtfire" with director Christopher Columbus and "Elf" screenwriter David Berenbaum. In a statement (per Variety), Columbus said, "His performances were unlike anything any of us had ever seen, they came from some spiritual and otherworldly place. He truly was one of the few people who deserved the title of 'genius.'"

Williams also returned to TV recently in "The Crazy Ones" on CBS, though the series, which co-starred Sarah Michelle Gellar, was canceled after just one season. Last October, Gellar told CBS News, "I have the nicest co-stars. Robin Williams -- honestly if I went on and gushed about him even more you would probably think I made him up. He's the kindest, most generous [person] and he's so grateful for the position that he's in. He cares about my children and their birthdays and what I'm doing."