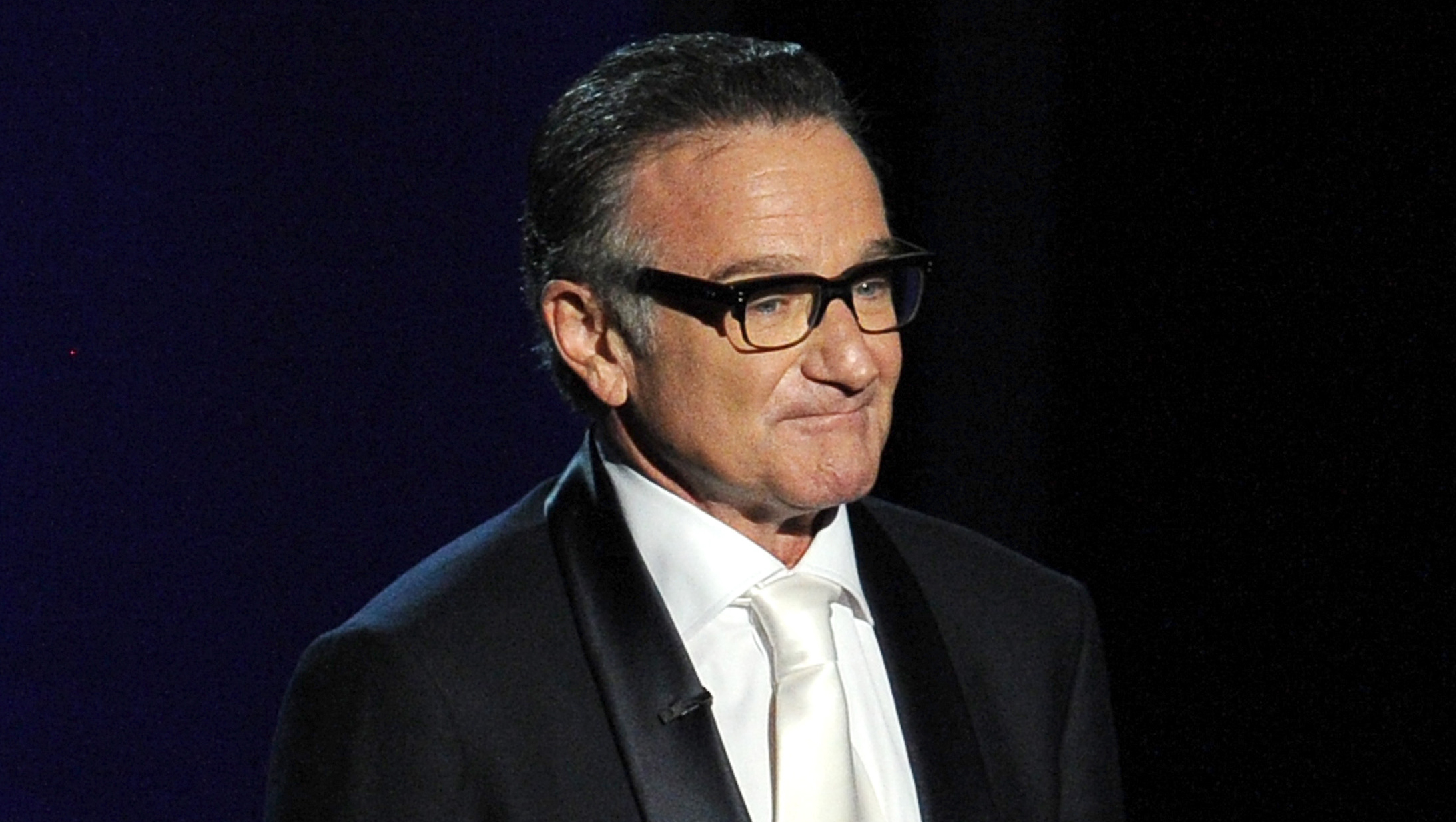 Robin Williams has entered a rehab facility to help him maintain long-term sobriety.

TMZ reports that the 62-year-old actor hasn't started using again, but instead has decided to seek out a center so he can keep everything in check.

"After working back-to-back projects, Robin is simply taking the opportunity to fine-tune and focus on his continued commitment, of which he remains extremely proud," Williams' rep told the website.

Word got out about his treatment after Williams posed for a picture with a Dairy Queen employee near the Hazelden Addiction Treatment Center in Minnesota where he's at a 12-step program to help him with long-term sobriety.

Williams battled drug and alcohol addiction in the '70s and early '80s before going sober for some 20 years. He slipped back into using again, entering a substance abuse rehab center to tackle alcoholism in 2006.

Williams recently starred in the short-lived CBS series "The Crazy Ones," alongside Sarah Michelle Gellar. He has several movies coming up, including "Boulevard" with Bob Odenkirk, a new "Night at the Museum" installment and a "Mrs. Doubtfire" sequel.