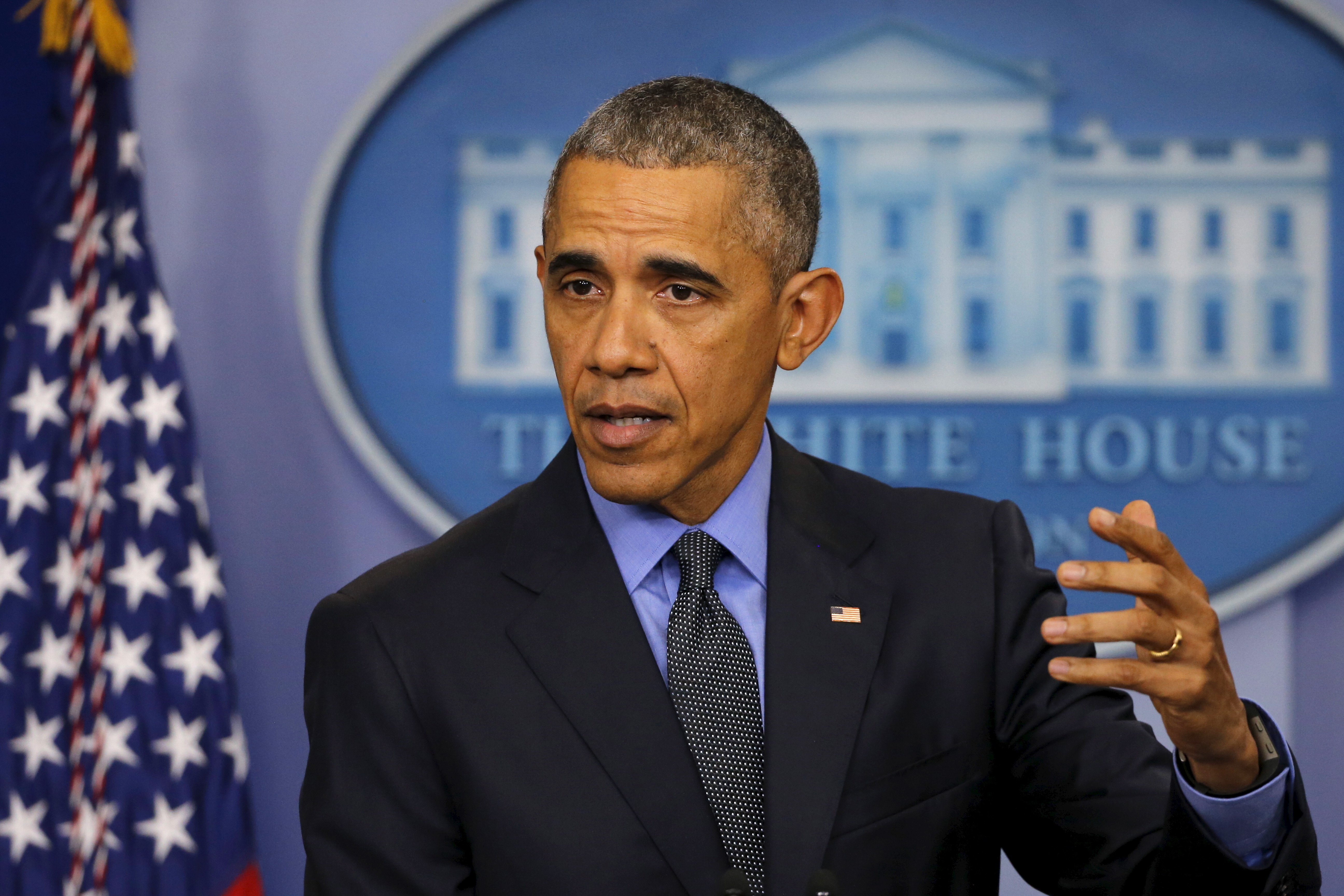 By this time next year, President Obama's successor will have been elected, but before he goes, he still has things he intends to finish in the remaining 12 months of his presidency.

"We think the lame duck moniker is dead," a senior administration official told CBS News. Another official told CBS that the president has instructed his senior staff to "squeeze every last drop of progress out of the final year."

The president will fight to preserve gains in areas including "access to affordable health care, expanding the green economy, implementing the Iran deal" and continuing the normalization of relations with Cuba," the official said.

Here's where he may make some progress:

With some of Congress' most liberal and conservative members working together reform the nation's sentencing laws, criminal justice reform stands a decent chance at becoming law.

In October, a bipartisan group of lawmakers introduced legislation that would make some nonviolent drug offenders eligible for reduced sentences and give judges more discretion in sentencing. A similar, but less ambitious bill is making its way through the House.

At his year-end news conference, the president told reporters he's "optimistic" the legislation can make a difference if the two chambers can merge their bills into a law he can sign.

The measure, he argues, will save money and reduce recidivism, while making sure that people who make a mistake by committing nonviolent crimes still pay a price and serve their time.

Mr. Obama broke with many members of his own party this year when he asked Congress for authority to fast-track a massive Asia-Pacific free trade deal called the Trans-Pacific Partnership (TPP).

He had allies among the GOP, and their votes helped him secure Trade Promotion Authority (TPA), which will help speed the trade deal through Congress.

The president could sign the deal with the other nations that are participating as soon as Feb. 4. Then, an economic review will be submitted to Congress, where the relevant committees, followed by the full House and Senate, will consider the deal.

Mr. Obama has called the agreement "the most pro-labor, pro-environment, progressive trade deal in history, that eliminates just about every tariff on American manufacturing goods."

House Speaker Paul Ryan, R-Wisconsin, helped usher TPA through Congress and has argued that the U.S. should be writing the rules on trade agreements. But he hasn't said if or when Congress will vote on the agreement.

"TPP has great potential," Ryan told the Wall Street Journal CEO Council in October, "but we want to scrub this trade agreement to make sure that it reaches and meets the standards that we call for in TPA."

Even with Republican help, the president will face opposition from Democrats. All three Democratic presidential candidates oppose the trade deal, as does Sen. Elizabeth Warren, D-Massachusetts.

After months of legal review, the White House is expected to unveil executive measures aimed at reducing gun violence, as soon as early next week.

The president himself announced that the review period is now coming to an end. "A few months ago, I directed my team at the White House to look into any new actions I can take to help reduce gun violence. And on Monday, I'll meet with our Attorney General, Loretta Lynch, to discuss our options," he said, in his weekly radio address, released on New Year's day.

In early October, after the mass shooting at an Oregon community college, President Obama assigned White House and Justice Department lawyers to comb the law in search of any unused administrative authority available to him, given congressional inaction on guns.

One proposal under consideration: separate the gun collectors from the gun sellers. Under current law, background checks are required for anyone buying a firearm from someone "engaged in the business" of selling guns (like a federally-permitted gun store or dealer). Sales made out of a person's private collection, many of which are done online, are not subject to background checks.

Closing Gitmo is a pledge that dates back to Mr. Obama's 2008 presidential campaign. But congressional opposition remains, and some of the president's former advisers are urging him to use his executive authority to transfer prisoners to the U.S. for detention or trial. Currently, 107 prisoners remain at Guantanamo.

First, the president said he's going to take one last shot at presenting a plan to Congress to close it.

But he admits that "it's fair to say that there's going to be significant resistance from some quarters." He's making a financial argument that "it doesn't make sense for us to be spending an extra $100 million, $200 million, $300 million, $500 million, a billion dollars, to have a secure setting for 50, 60, 70 people."

Beyond the cost, the president has long argued that the prison fuels the propaganda of terror groups.

Two of his former aides have argued that Article II of the Constitution gives the president exclusive authority to decide where U.S. military detainees are held. But other scholars argue that since Congress has explicitly banned Mr. Obama from transferring detainees to the U.S., any executive action to do so would be unconstitutional.

Elect a Democrat to the White House

Mr. Obama says he thinks a Democrat will succeed him. "And I will campaign very hard to make that happen -- for a whole variety of reasons -- because they're far more likely to share my fundamental vision about where America should go."

Campaigning would be a departure from the 2014 midterms. Wary of President Obama's low approval ratings heading into the midterm elections, the White House limited his exposure on the campaign trail. Mr. Obama stuck to the blue states where he was more likely to help rather than hurt.

Still, five of the nine candidates he campaigned with leading up to Election Day lost their races.

This time, the White House isn't holding back.

"I do think the president will be active on the campaign trail. The president has expressed confidence that a Democrat will succeed him in office. But he's not naive to know that that's gonna take a lot of work," White House Deputy Press Secretary Eric Schultz told CBS' Chip Reid. "I would definitely expect the president to be out there campaigning."

Asked whether the president is popular enough to be out on the campaign trail, Schultz said, "I sure think so."