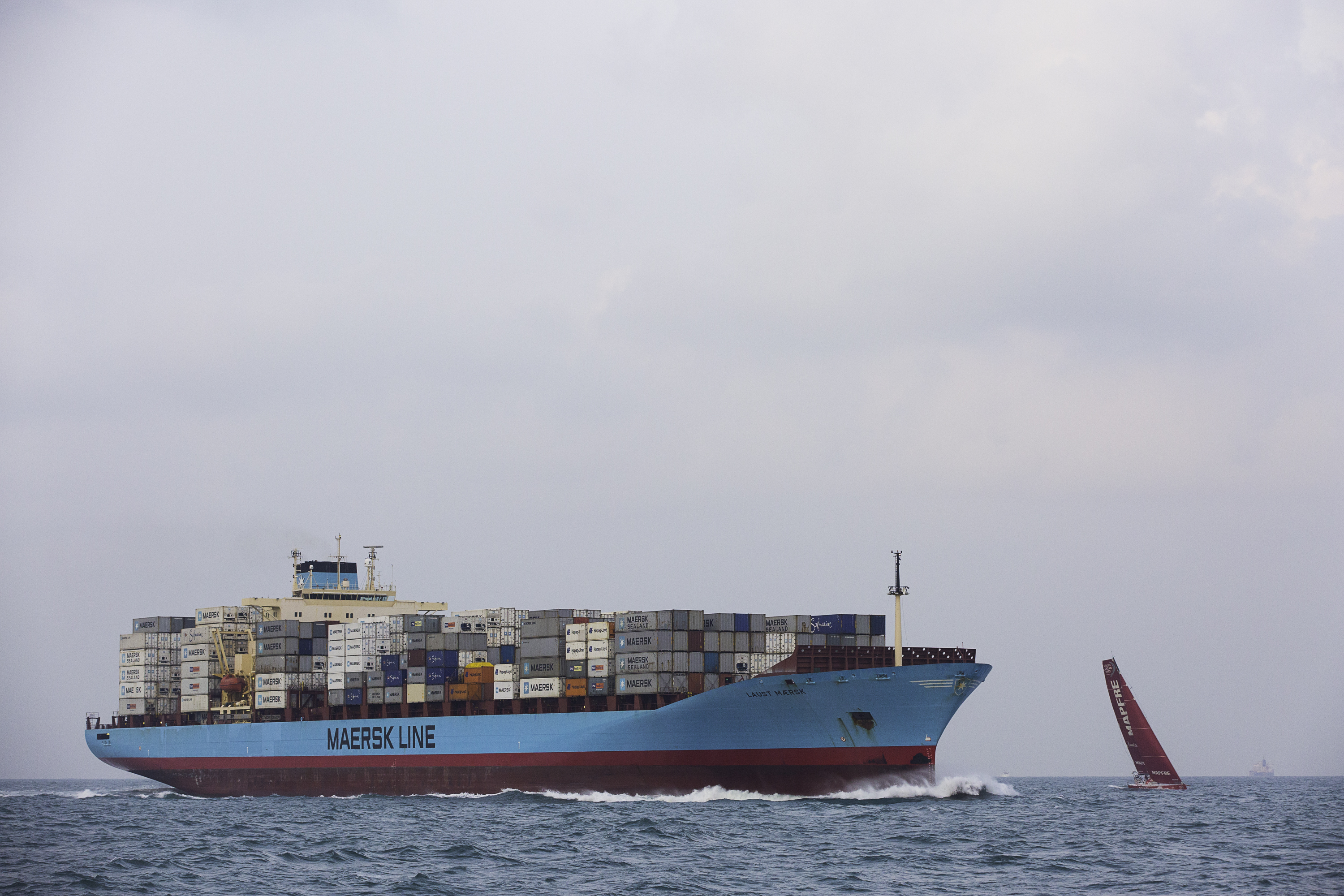 The White House announced Monday that a deal had been reached on the Trans-Pacific Partnership (TPP,) in what could be a legacy-defining achievement for President Obama. The deal may have a bland name, but it could impact nearly half the global economy.

The pact, which involves 12 countries around the Pacific Rim, is said by its authors to cut trade barriers, set labor and environmental standards and protect multinational corporations' intellectual property.

The agreement on the Trans Pacific Partnership was reached Monday after marathon negotiating sessions in Atlanta through the weekend.

"We think it helps define the rules of the road for the Asia-Pacific region," said U.S. Trade Representative Michael Froman.

In a statement, the president said the deal "reflects America's values and gives our workers the fair shot at success they deserve."

"My approach to trade has been guided by a unifying principle: leveling the playing field for American workers and businesses, so we can export more products stamped 'Made in America' all over the world that support higher-paying American jobs here at home," Mr. Obama said in a statement.

Japanese Prime Minister Shinzo Abe welcomed the basic agreement as "a farsighted policy for all participating countries that share the values and try to build a free and fair economic zone."

The deal still has to be approved by the U.S. Congress, where opposition is widespread.

President Obama has to wait 90 days before signing the pact, and only then will Congress begin to debate it. As a result, a vote on the agreement likely will not happen until well into 2016. Given the political sensitivity of the deal, supporters of the agreement may push to hold the vote as far ahead of next year's elections as possible.

Congress can only give the deal an up-or-down vote; it can't amend the agreement.

Many of the tariff reductions and other changes will be phased in over several years, so benefits to the U.S. economy could take time to materialize.

The Obama administration has said the pact would boost U.S. economic growth and help keep high-quality jobs in the country by increasing exports. It is a central element of Obama's efforts to boost U.S. influence in Asia and to serve as an economic counterweight to China, and he has been backed by corporate supporters and some Republican allies.

Detractors on both sides of the political aisle took to calling the deal "NAFTA on steroids," referring to the North American Free Trade Agreement, a 1994 pact that is often blamed for encouraging companies to move millions of jobs from the U.S. to low-wage nations.

The TPP, which has been in the works for years, accounts for 40 percent of the global economy. Proponents say it will expand trade and investment between member states; boost U.S. exports to some of the world's fastest-growing economies; provide a forum for promulgating labor standards and resolving disputes; and even help small businesses benefit from trade.

Critics say it will push more jobs out of the U.S. and squeeze people's wages, and allow other countries to manipulate their currency for a competitive advantage. They also slammed the pact's secretive tribunals that allow foreign corporations to sue governments if they believe a country's laws unfairly diminish their profits.

China, the world's second largest economy after the U.S., is not part of the deal. But there's potential it could join the pact later. On its own, Beijing has been negotiating a separate agreement with many of the same nations that's called the Regional Comprehensive Economic Partnership.